Desert variants of the Vickers Mk VIB and VIC light tank are now ready for deployment! 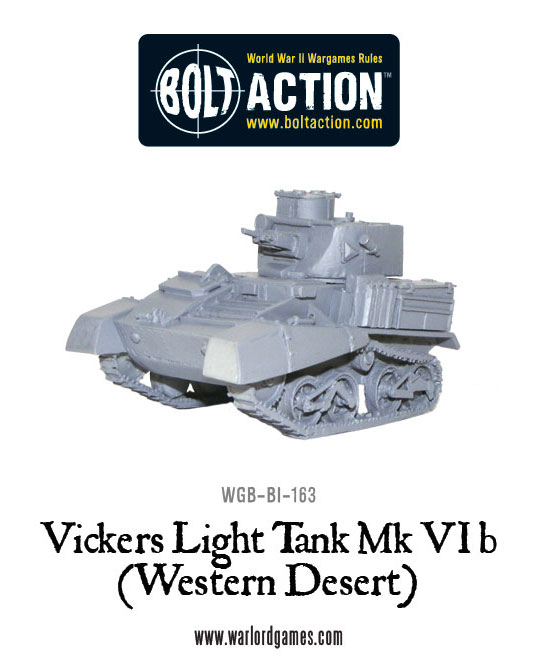 The Mk VI light tank was one of the mainstays of the British army during the early stages of World War II. As it was one of the few tanks in full production before hostilities commenced it saw widespread use, including  India and other British colonies. 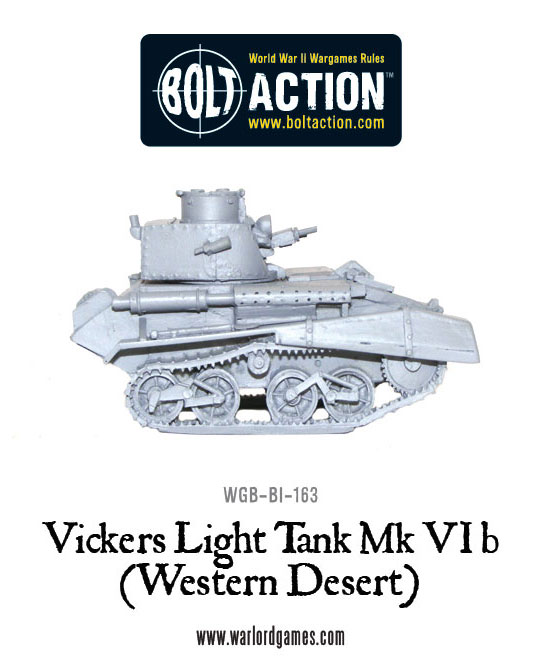 While a large number of Mk VIs fought in the Battle of France as part of the British Expeditionary Force, and they were also fielded in Crete and Greece, these new models are equipped for the North African Western Desert campaign. As such, they come with additional track guards and extra stowage. 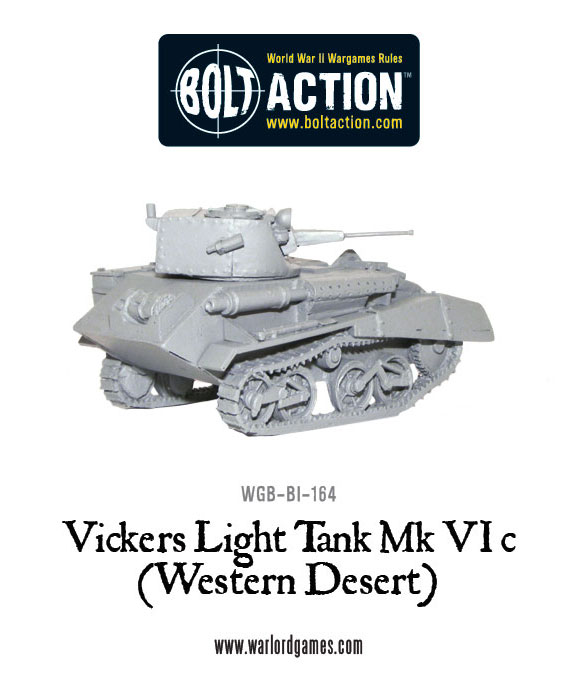 This resin and metal kit comes complete with a British tank commander figure. 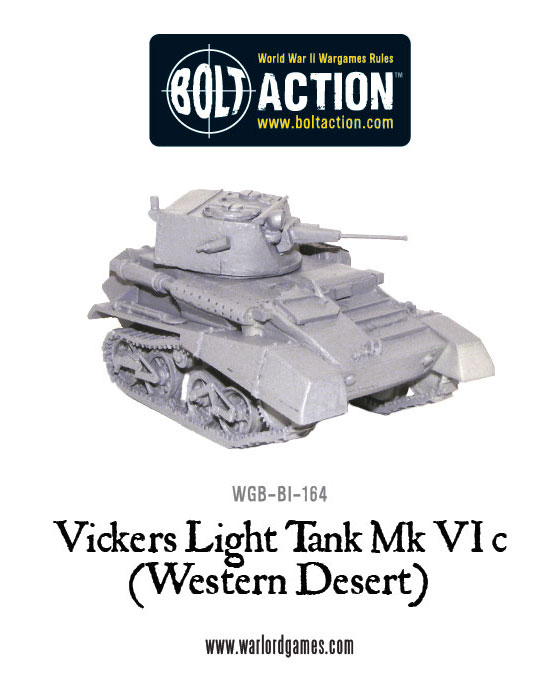 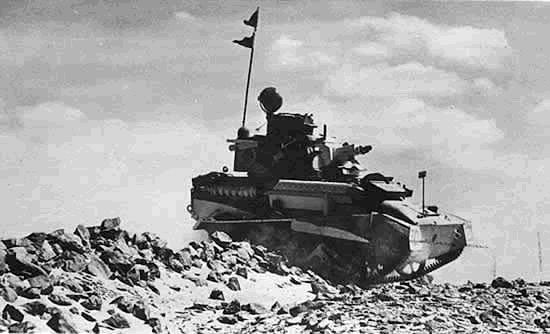 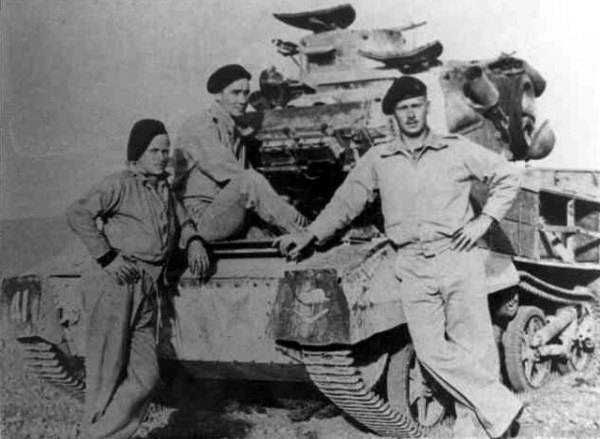 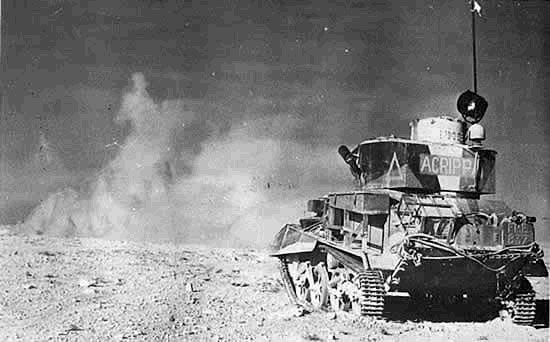