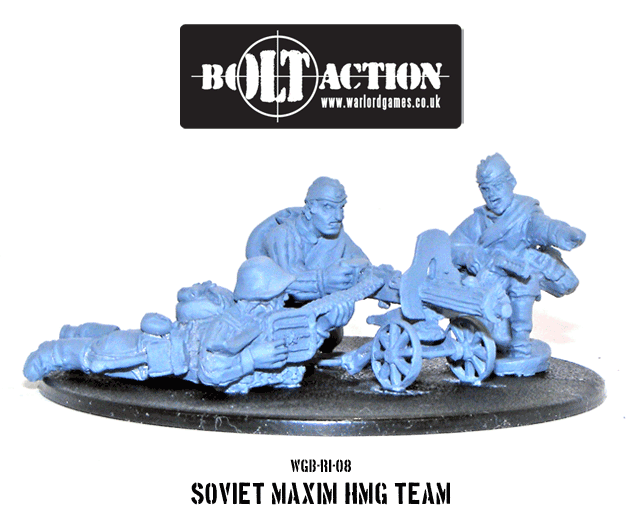 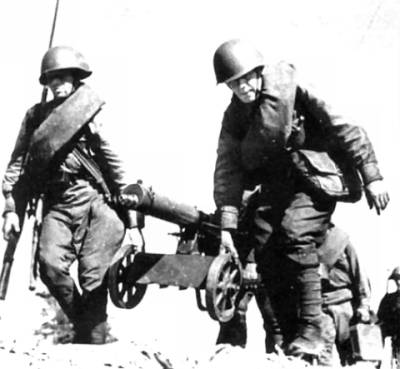 This model consists of three Soviet gunners and and wheeled maxim HMG. Crouched on his knees the gunner fires the maxim, while he is aided by an ammo man, feeding in bullet belts. Their NCO points out targets and urges them on. 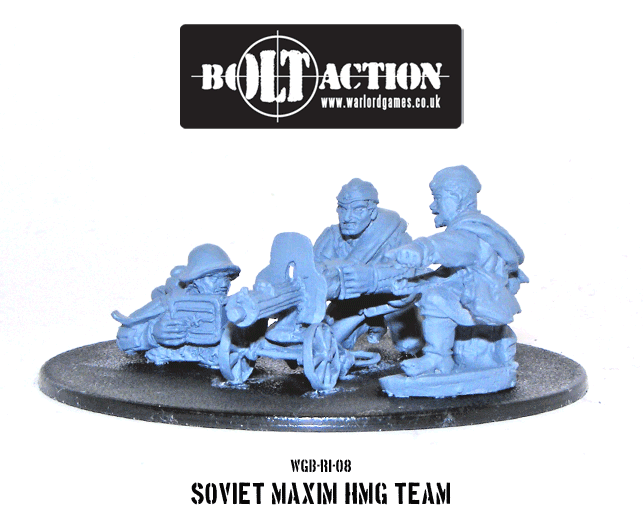 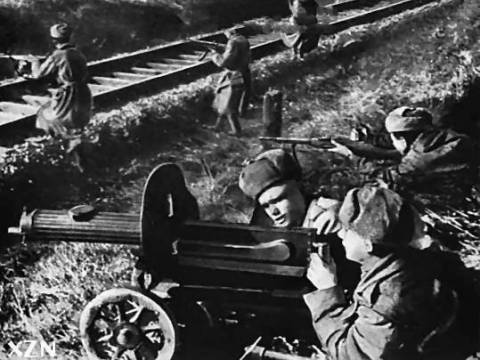 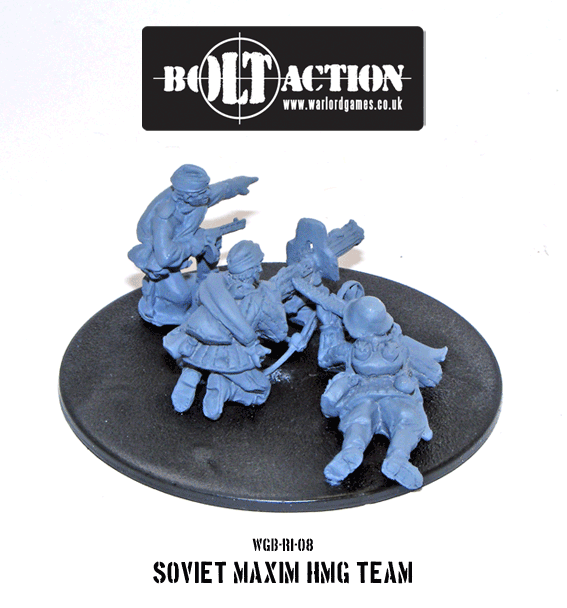 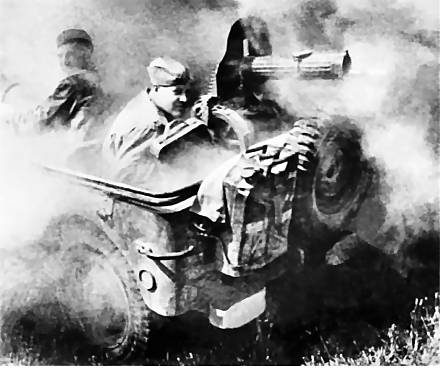 Gear up for the upcoming Red Army releases – you’re going to need a few of these babies for your force! Pick up your own Maxim here in the webstore.