Adding more muscle to the Panzer Divisions as they roll through Europe, scour the North African Desert and cross the Russian Steppes, the Panzer IV ausf D is a welcome addition to the large (and ever-growing) range of highly detailed, yet durable, Bolt Action vehicles… 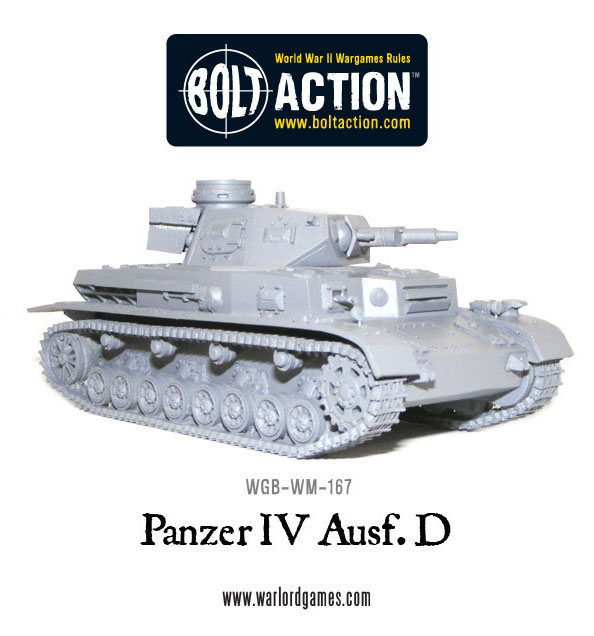 The Ausf D version of the Panzer IV was the first real production model with over 200 being built between 1939 and 1941. Remaining in service until 1944, the Pz.Kfw IV ausf D featured new front hull plate design (harking back to the design of the Ausf A) to accomodate the return of the hull-mounted machine gun and a new external gun mantlet. 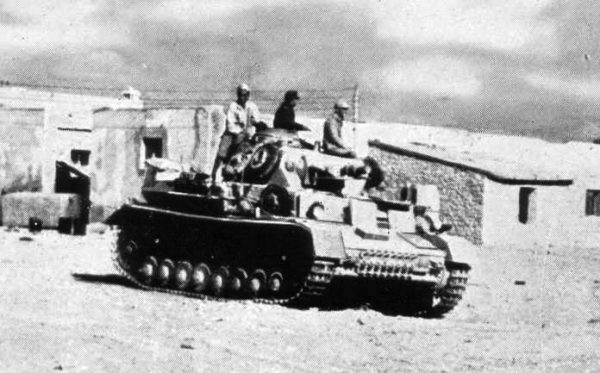 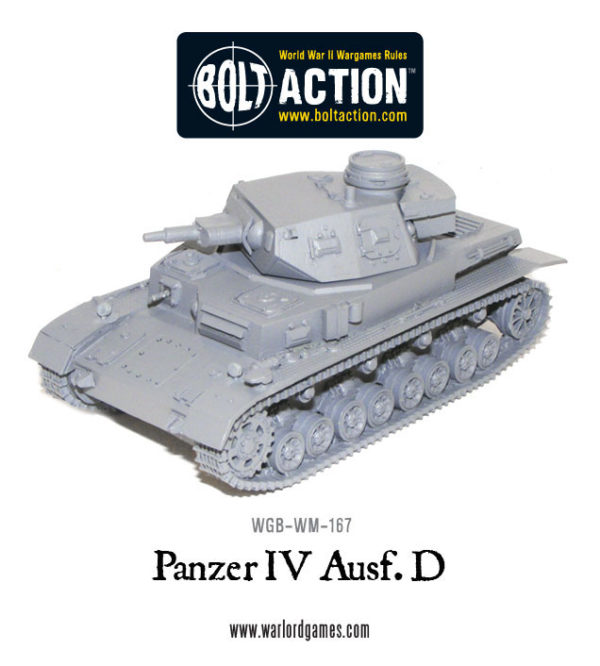 The Panzer IV was the only German tank to earn the distinction of fighting from the beginning to the end of World War II. The mechanically reliable tank was the backbone of the German war machine throughout the war despite the heavy Panther and Tiger tanks often getting all the glory and press. 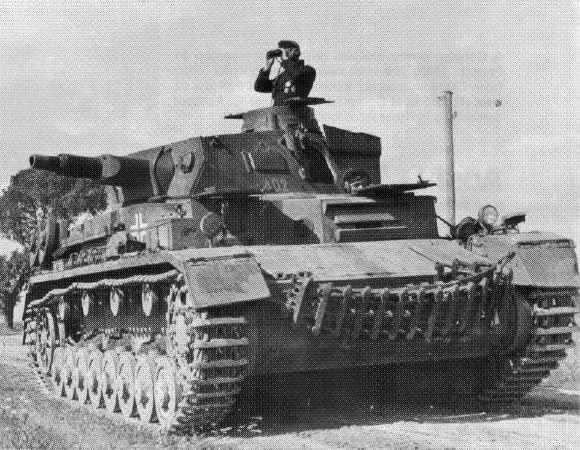 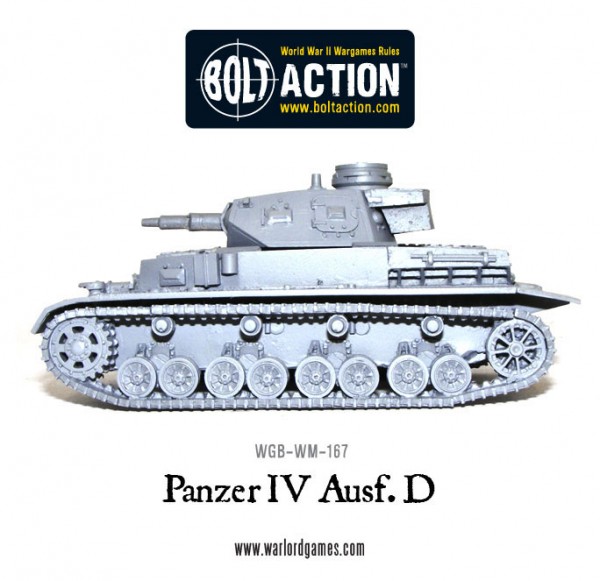 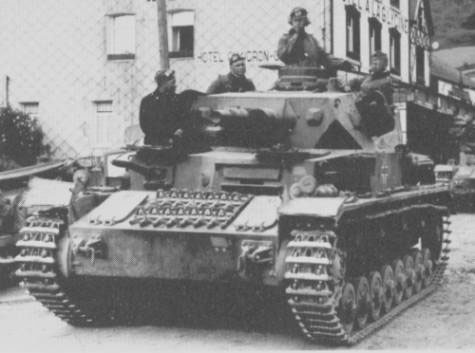 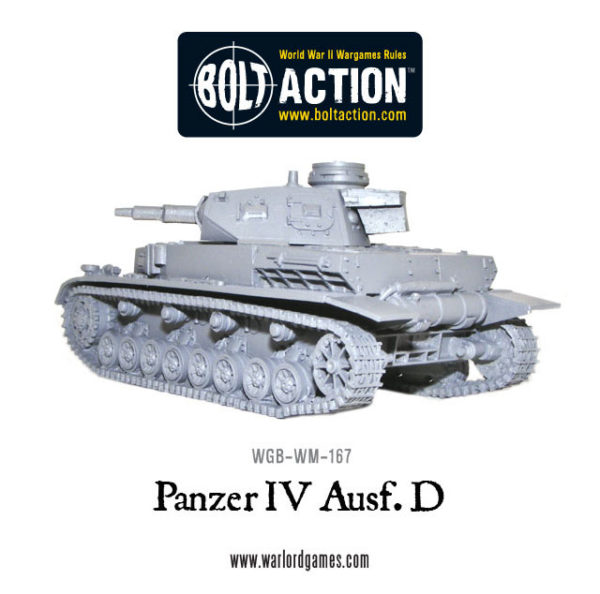 We know you love our Bolt Action vehicles and that one just isn’t enough to sate the treadhead within you! So here’s a platoon deal giving you three Panzer IV ausf D tanks for a bargain price… 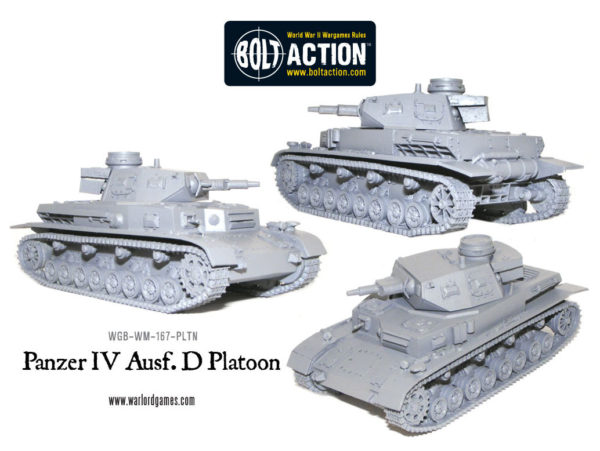