More fresh troops for the courageous forces of the Emperor! Now your Japanese armour  has tank crews to place in commander and driver hatches! 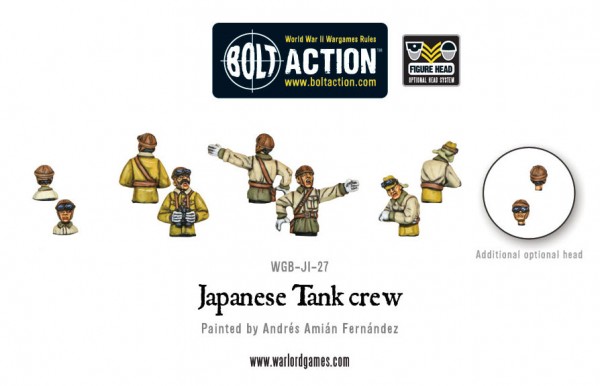 This new pack of tankers contains 3 tank commander figures and a figure that could be used as either a driver or a commander. Most of these models come with separate heads as part of our Figure Heads system – we’ve even added in a spare head to give you even more variety!

Of course, you’ll need new tanks to go with these lovely tank crew miniatures! Below is a sample of what we have on offer at the moment but don’t worry we have a lot more armour for the forces of Imperial Japan on the way… 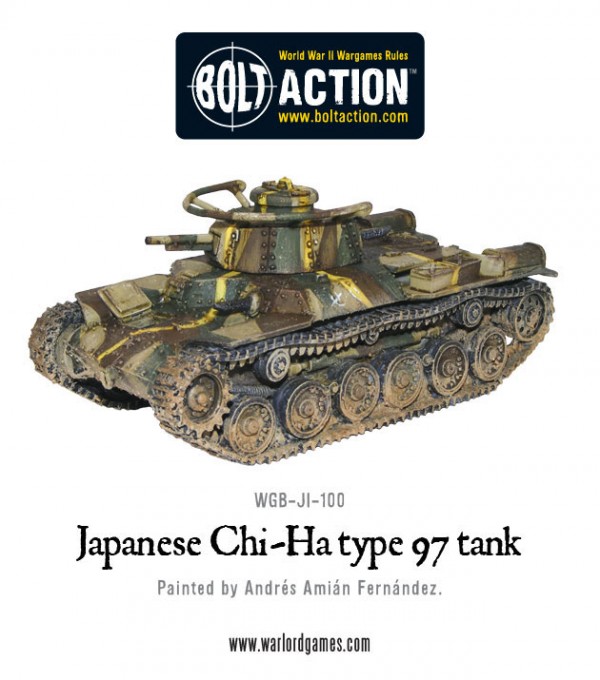 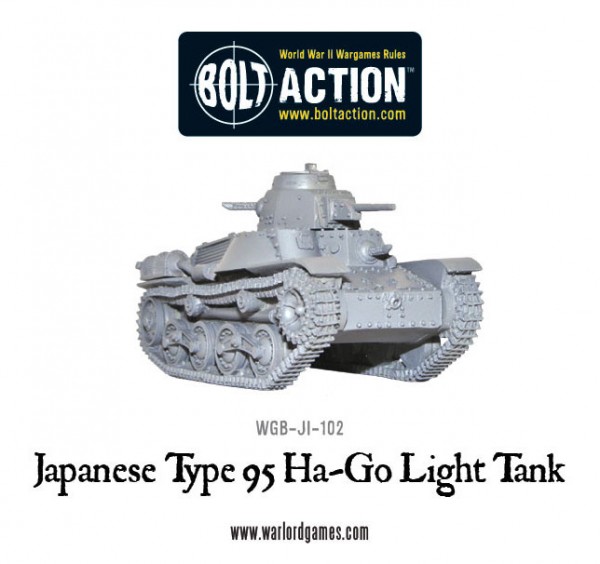 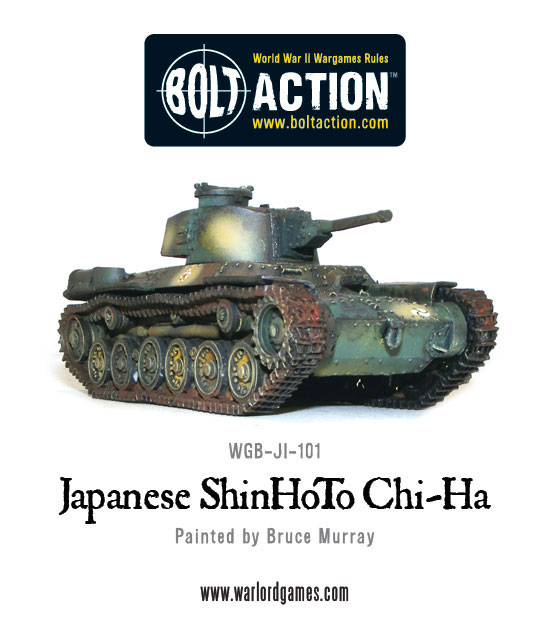 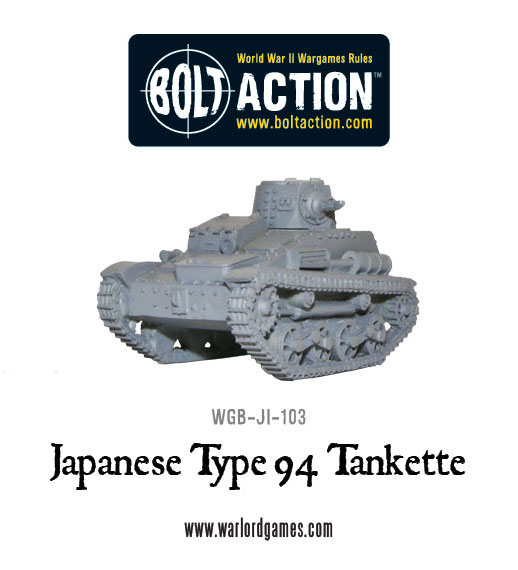 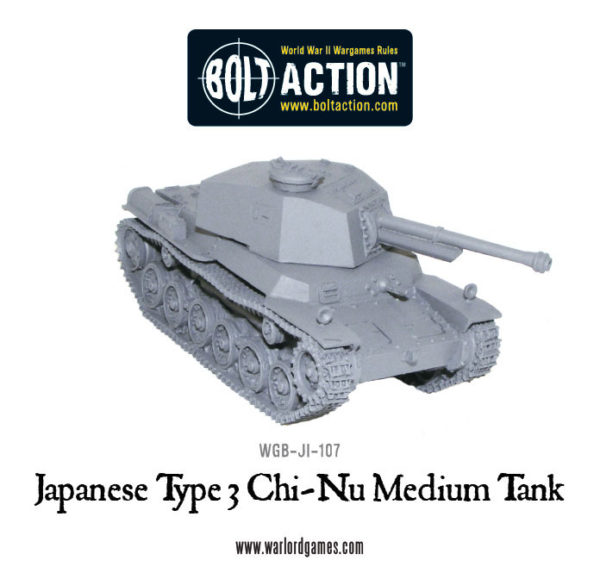