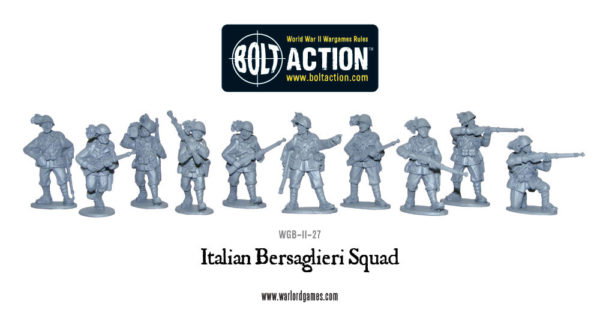 The Bersaglieri or marksmen are a corps of the Italian Army originally created serve in the Piedmontese Army, later to become the Royal Italian Army. 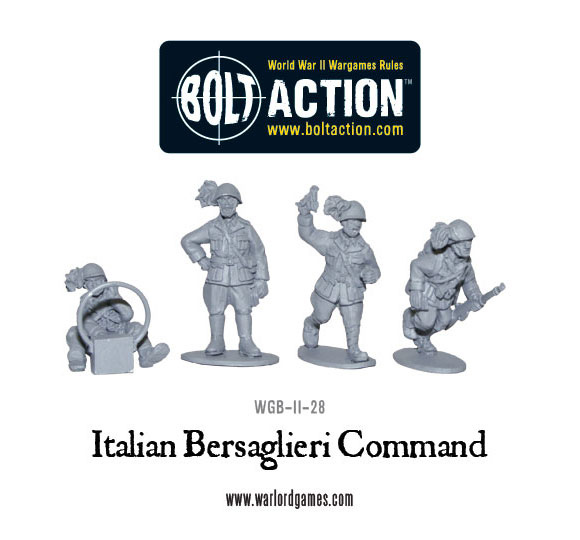 Always operating as a high mobile light infantry they endured intense physical trainin and were required to qualify as marksmen. They were recognised by the distinctive wide brimmed hat that they wear, decorated with black capercaillie feathers. The feathers were also applied to their combat helmets. 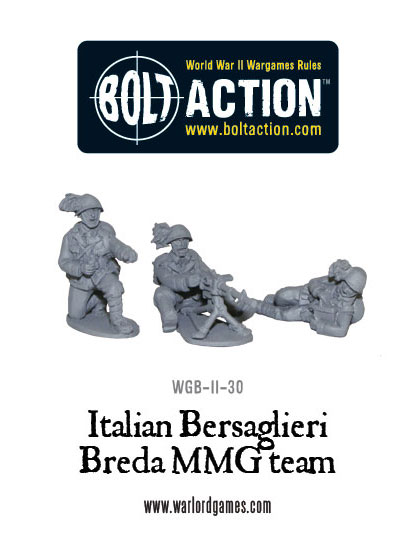 During the Second World War Italy’s Bersaglieri regiments were expanded to three battalions each . Even with this increase in numbers, the Army resisted any temptation to dilute their quality, and recruits continued to be of above-average size and stamina. 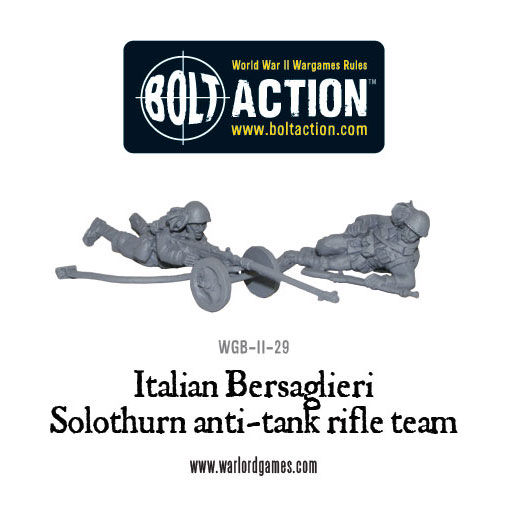 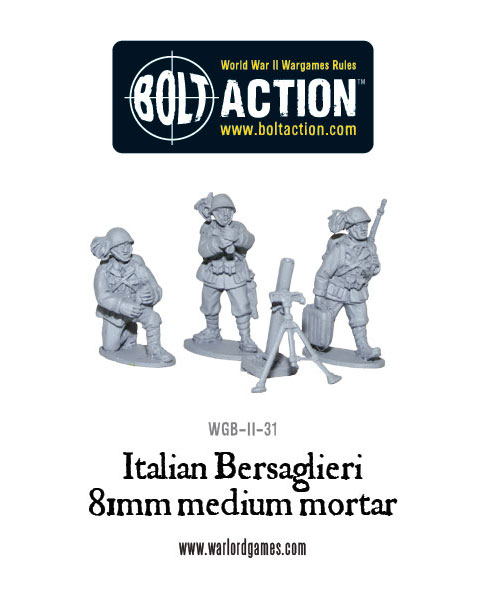 The Bersaglieri fought in southern France and Greece in 1940. The first Bersaglieri to see combat in North Africa was the 10th Bersaglieri Regiment. They arrived in Libya in early 1941. Later, they were also deployed on the Eastern Front. 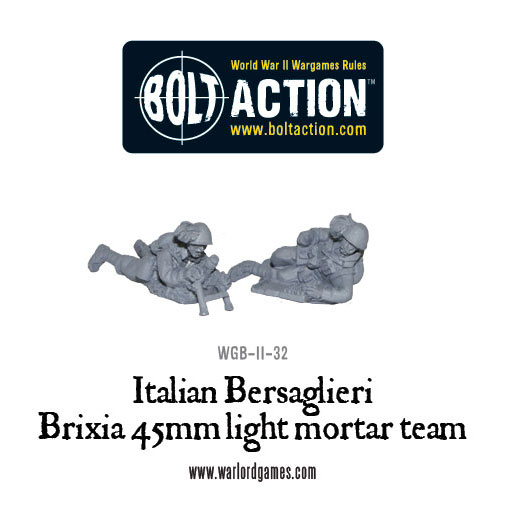 The Italian Bersaglieri are now available in our webstore.