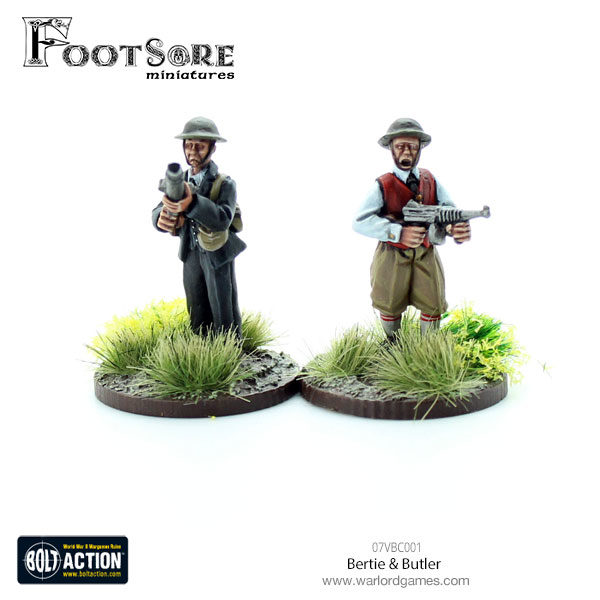 Bertie is ready to put those terrible oiks of the workers militia in their place. Accompanied by his trusty Gentleman’s gentleman who is armed with a Lewis Gun and a knowing smile. One thinks the Hun is in for a good old bashing, after a cup of Tea of course don’t you know! 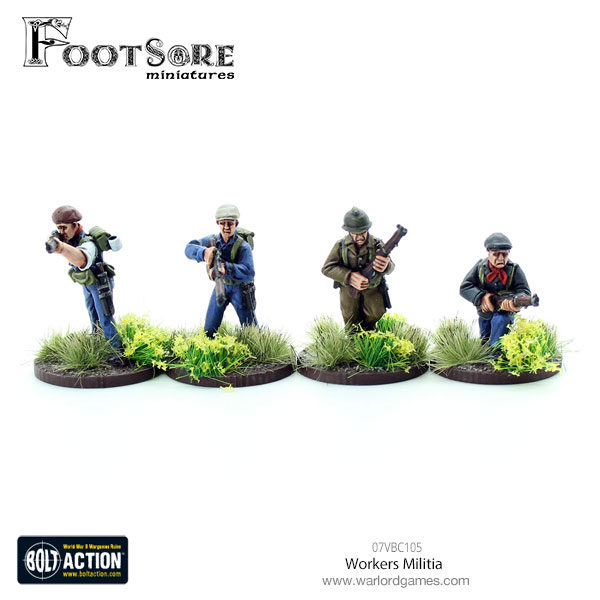 These are urban and mechanised foot patrols that might be organsied from a company workforce such as a factory, a large organisation such as the railway or post office – either way, everyone wanted to do their bit for the war effort. 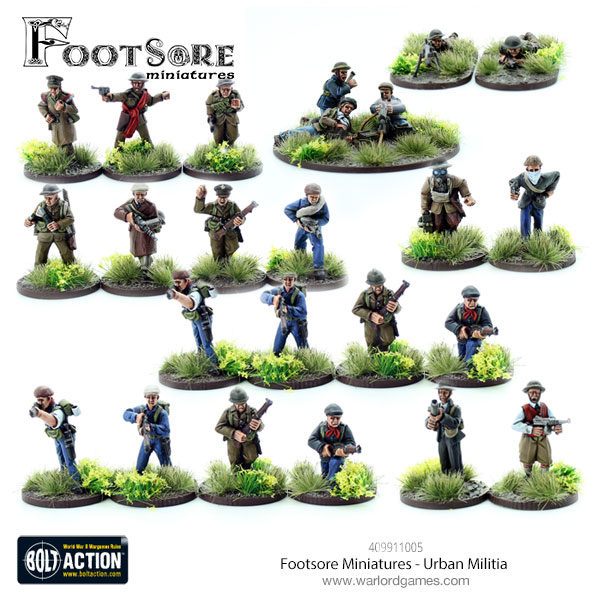 Picture a whole town or village taking up various arms, these people would rather fight to the last than let their home be taken by an enemy. This deal contains: 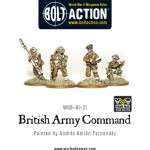 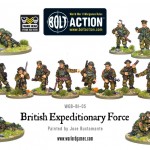 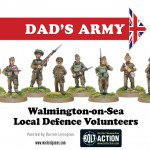 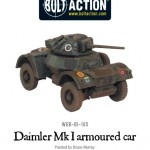