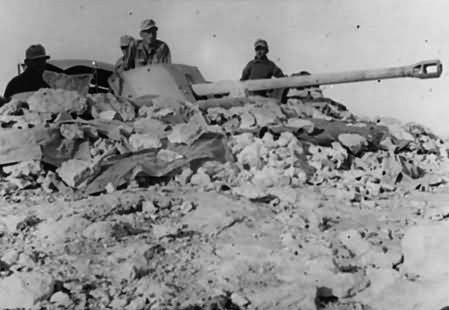 The 50mm Pak38 (Panzerabwehrkanone, in German – hence PaK), had a low profile and was easy to move and conceal. Just the thing to counter the British Matildas, Crusaders and the newly arrived Shermans supplied under lend lease… 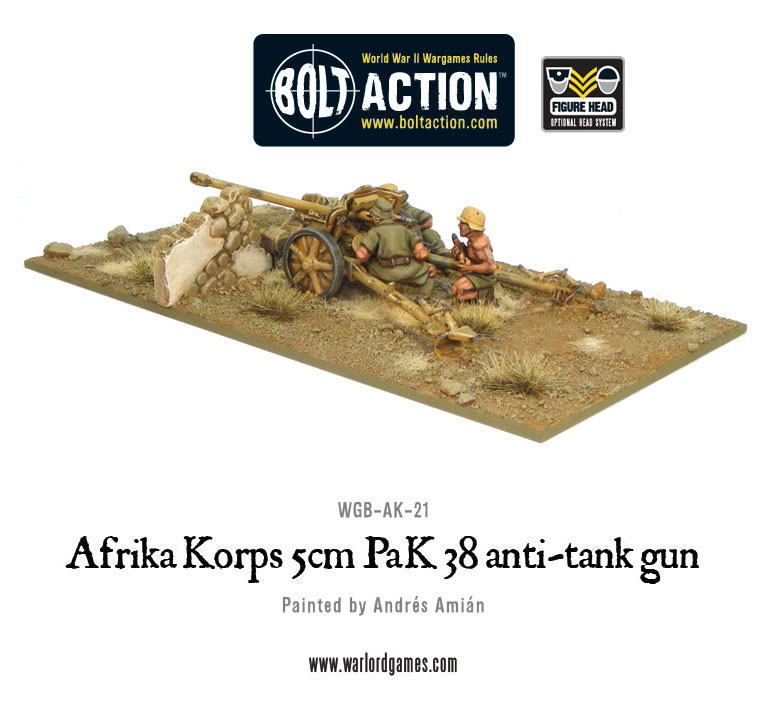 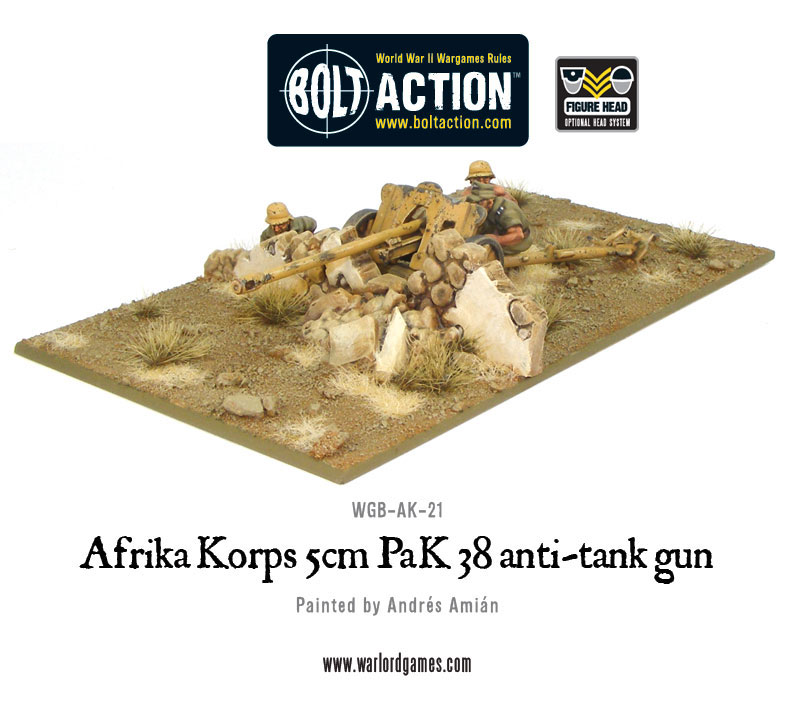 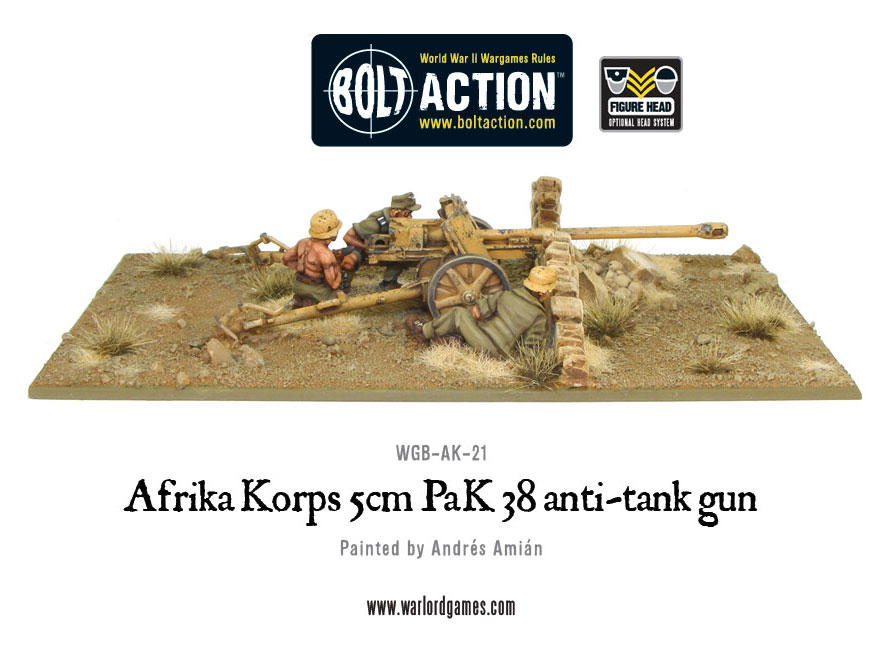 This metal model comes with three tanned Afrika Korps crew. Studio painter Andrés Amián has made good use of a portion of walls from the Ruined Farmhouse plastic set to give this Pak 38’s bases an extra dimension and some welcome cover for the crew! 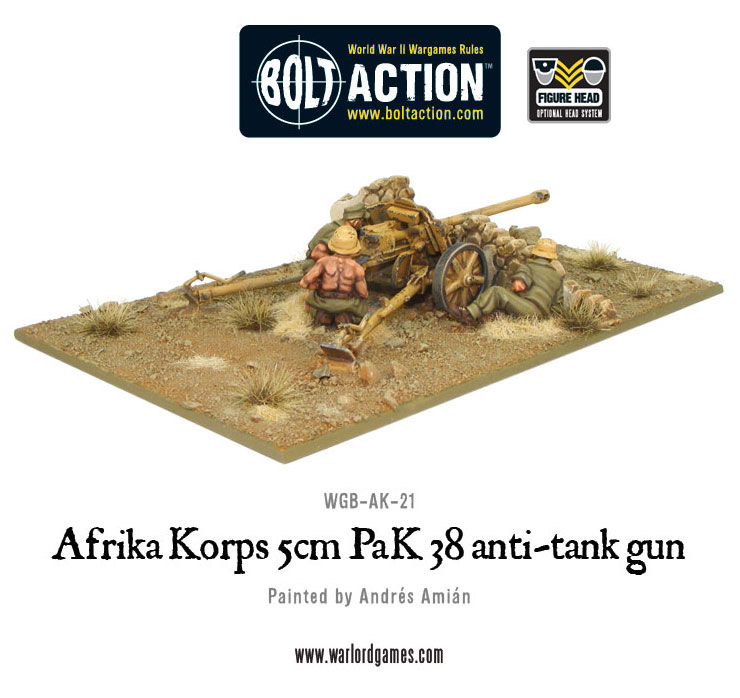 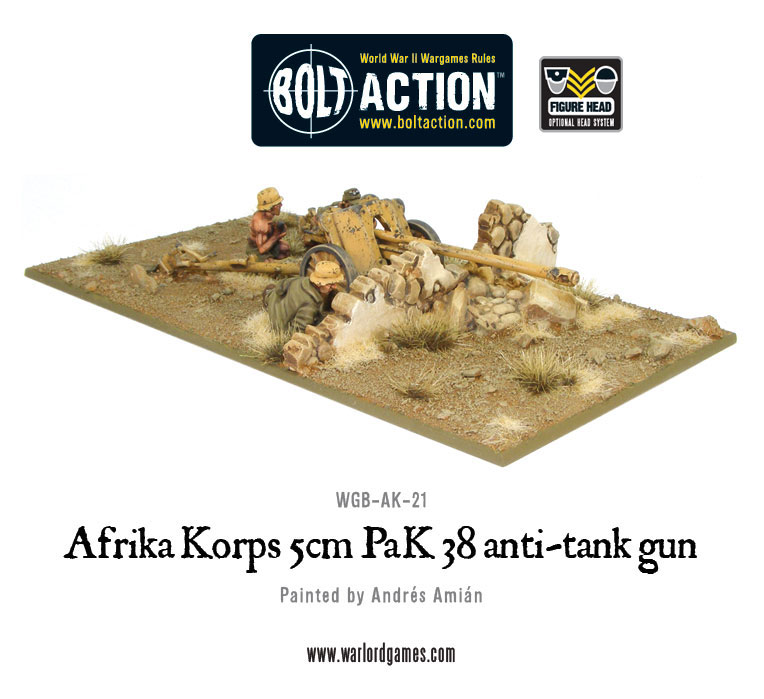 Find a good avenue (field of fire) over which you can, from good cover, hunker down and ambush any light vehicles or armour. Use this relatively cheap anti-tank gun to hinder the enemies movement and deny them a portion of the battlefield. Dig in if you have too (page 125 of Duel in the Sun) as they can become vulnerable in a static position, perhaps use an MG team to support them and protect from flanking attacks. 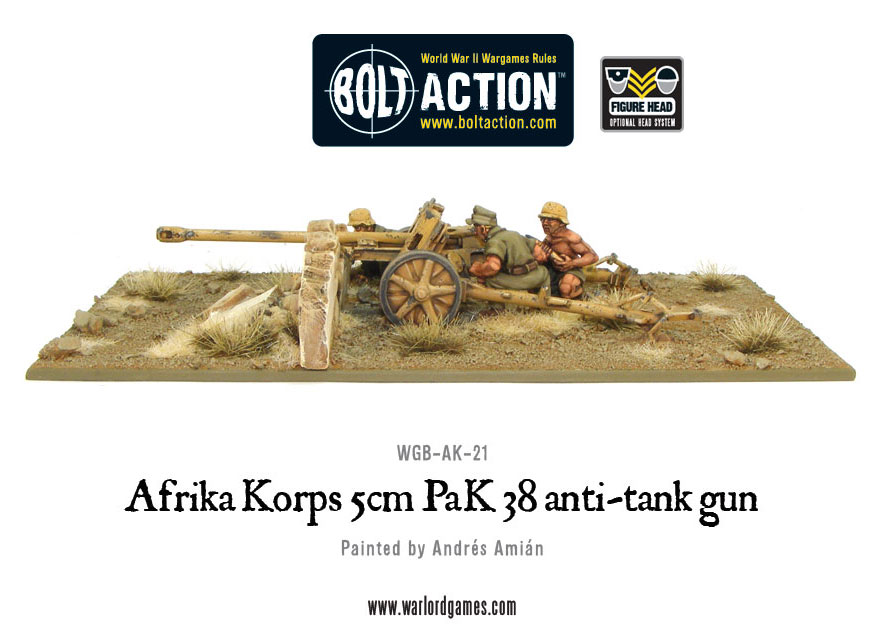 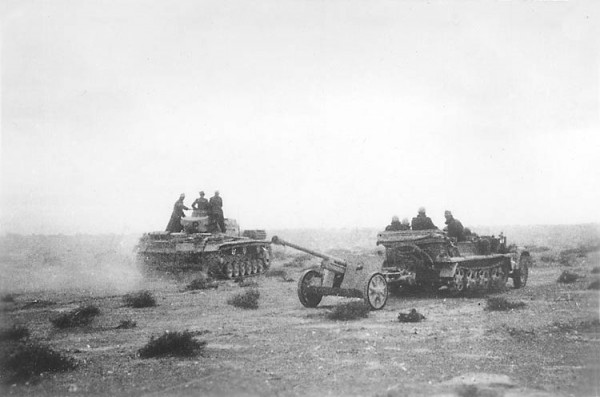 A perfect addition to your Afrika Korps Platoon: 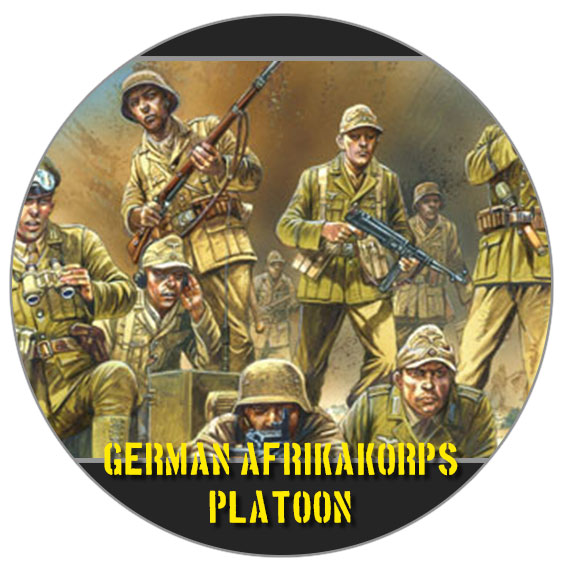