Today’s sees us release the first of our new range of 1:56 scale World War One resin vehicles. We’re kicking things off with the German A7V but there are plenty more on the way! 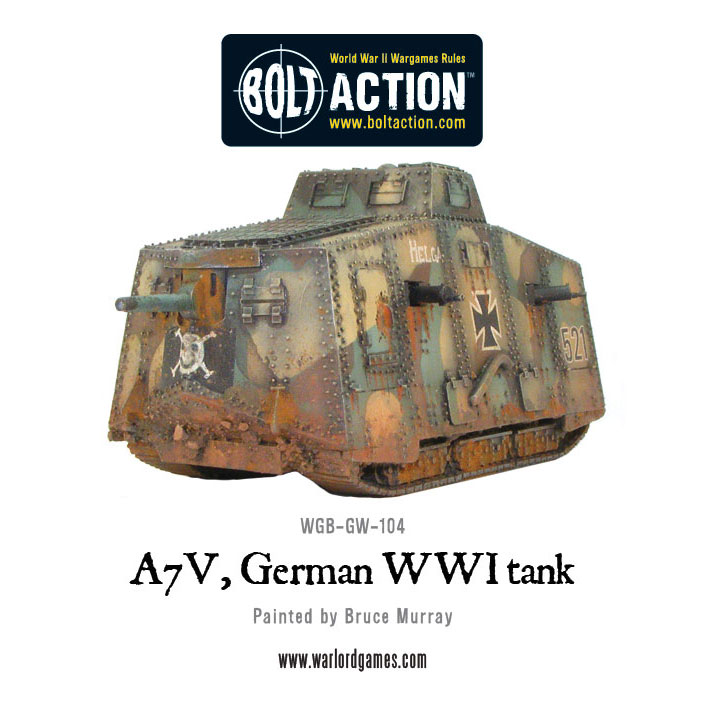 One hundred chassis were ordered in early 1918 with ten intended to be finished as fighting vehicles with armoured bodies (this  was later increased to 20) and the remainder as cargo carriers. The A7V saw action in March 1918.

Armed with a forward facing 57mm gun and with secondary armament of six 7.92mm machine guns, the A7V was comparable in weaponry to their British counterparts. The A7V were the only tanks produced by Germany in World War I to be used in operations, although the Germans were known to field captured Allied tanks.

There is only one surviving example of an A7V – Mephisto resides in Workshops Rail Museum, North Ipswich, Queensland, Australia. 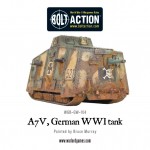 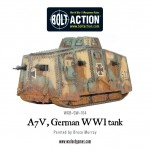 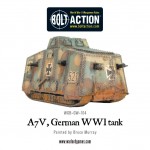 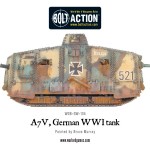 Don’t forget that with our Wheels of Steel offer you get an automatic 10% discount when you buy three or more vehicles directly from us. Now’s the time to take give the accursed Allies a taste of their own medicine… 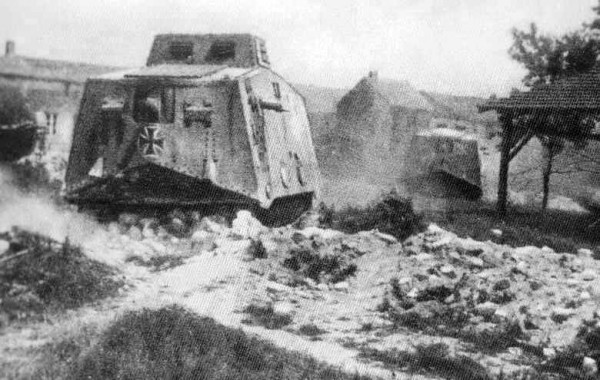 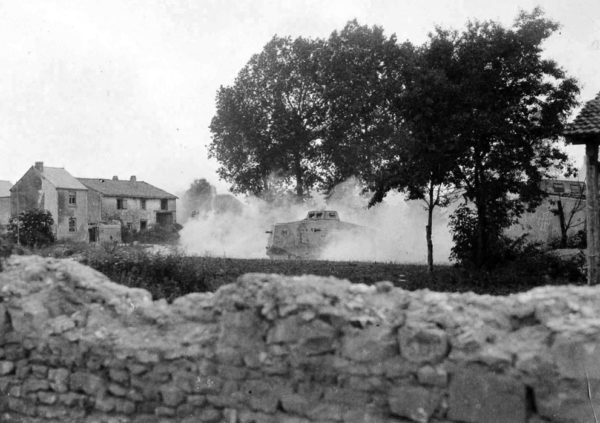 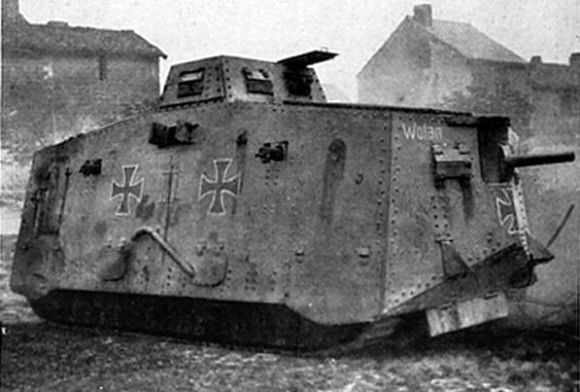 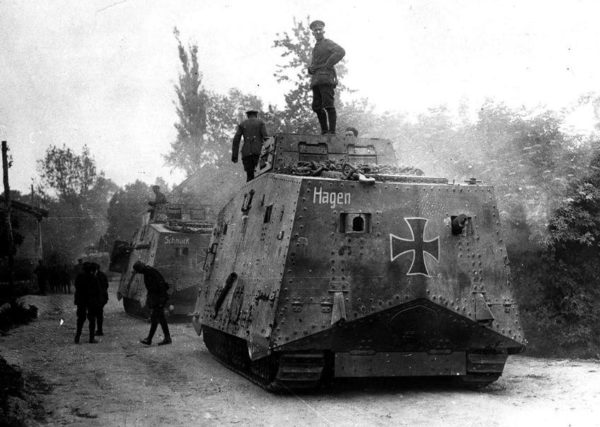