We’re now stocking 4ground’s lovely pre-painted adobe buildings – ideal for Bolt Action games set in East and North Africa as well as most conflicts in that area throughout the ages!

This simple one roomed adobe building was typical of dwellings built by both ‘Middle Eastern Arabs’ (Sharq Alawsat Arab) and ‘North African Arabs’ (Mugh Arib) during the Middle Ages. Even today it is not uncommon to find people building such rural dwellings in North Africa or the Middle East, with almost nothing changed in the way they have looked since the early Islamic period – other than the addition of an occasional air conditioning unit or satellite dish on the roof or the walls. 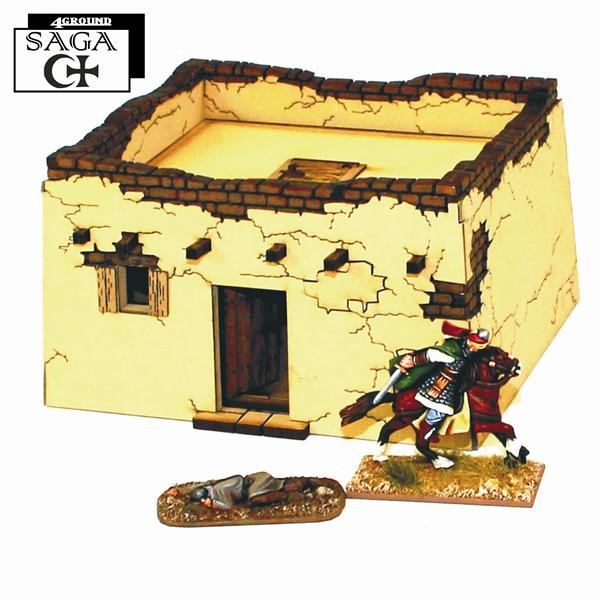 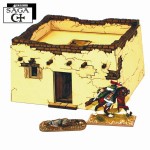 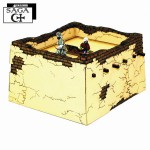 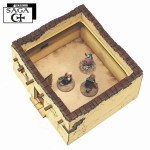 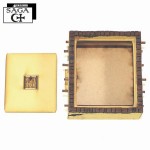 This arabic adobe building was a rather large single roomed dwelling (beyond this size usually a building was sub divided into rooms), but it was still typical of arabic medieval rural houses, unsurprisingly due to its size, it had an external stairway on the side of the building to better utilise the roof as an open air room. 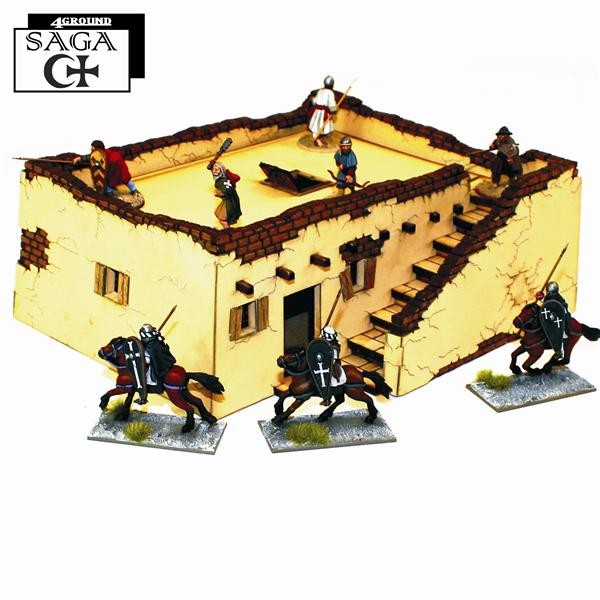 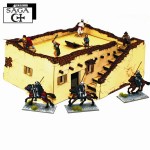 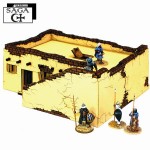 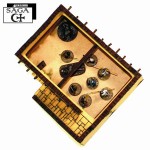 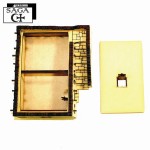 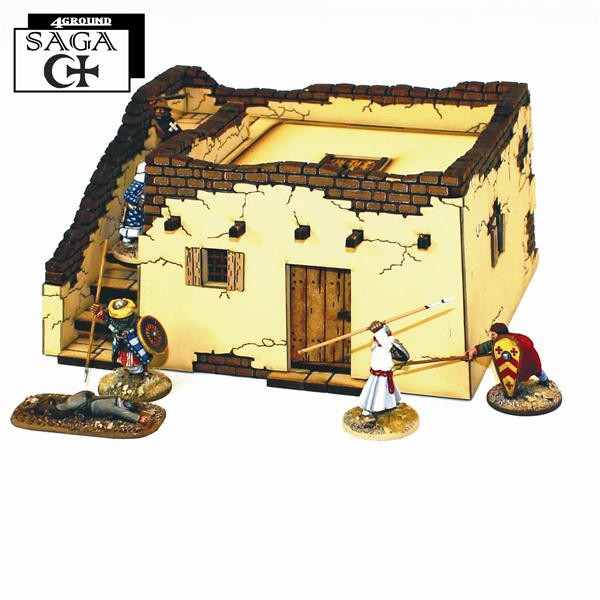 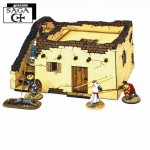 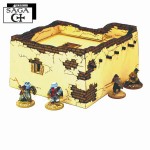 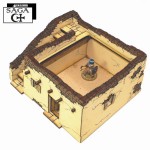 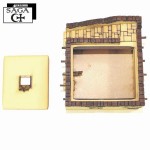