New for Macedonian armies is something we’ve been asked for many times – Companion Cavalry! This metal boxed set will ably support your many pike phalanxes! 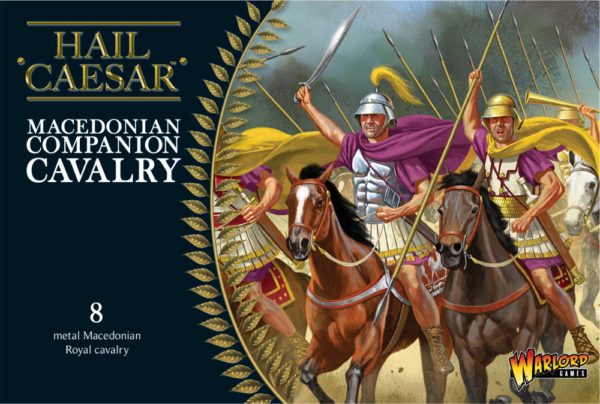 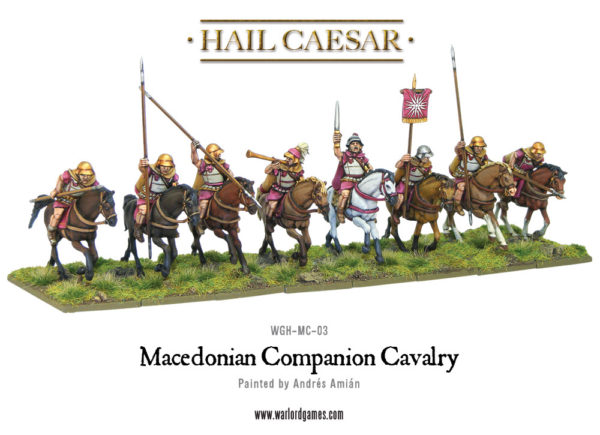 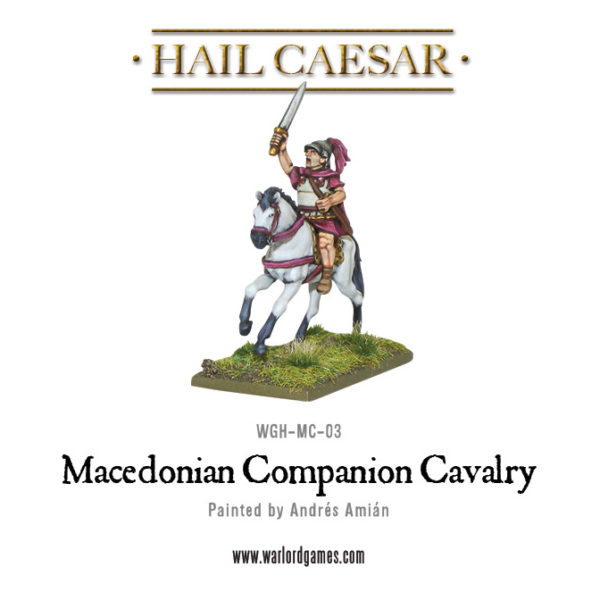 The box contains 8 xyston-armed metal Macedonian Royal cavalry including command group. You may also want to add Alexander himself to lead them from our Macedonian range. 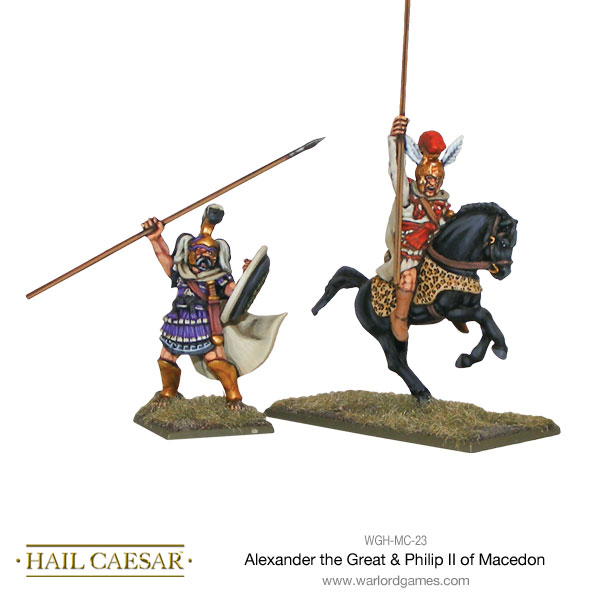 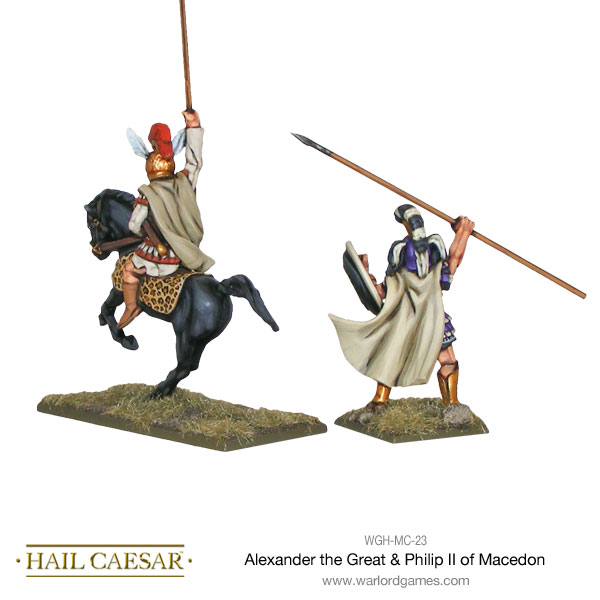 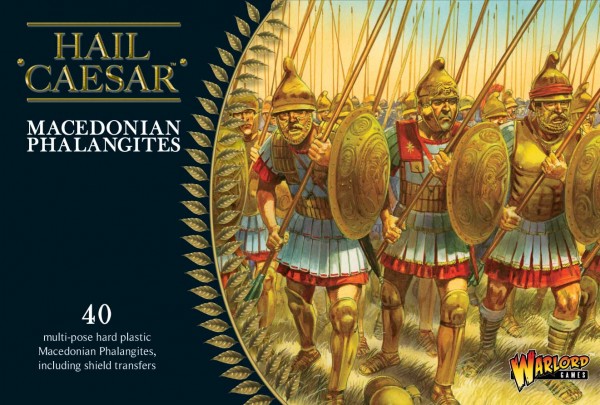 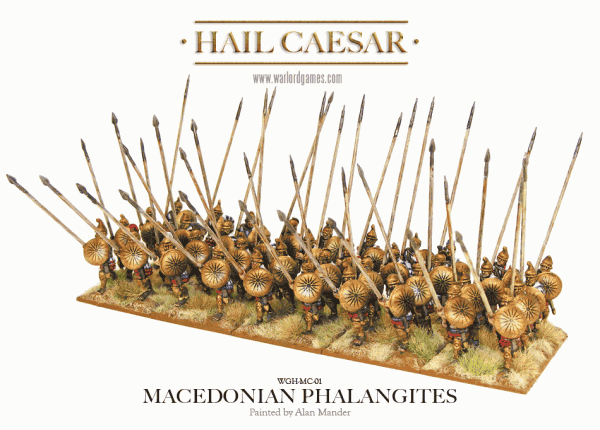 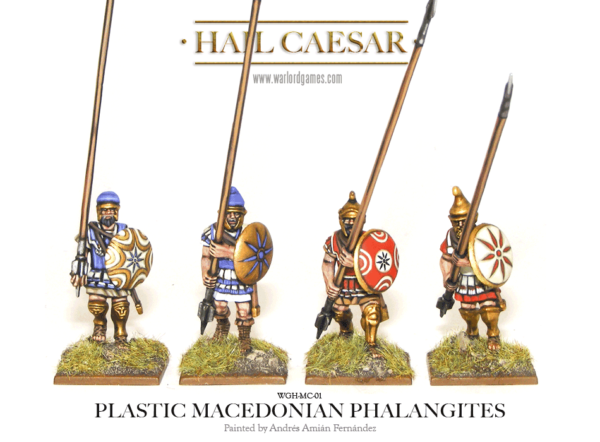 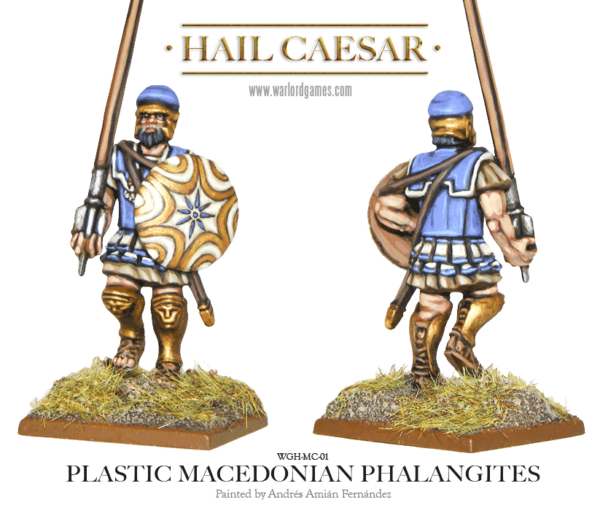 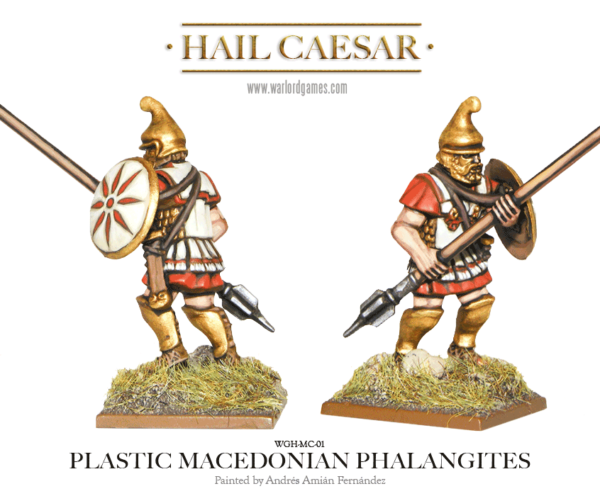 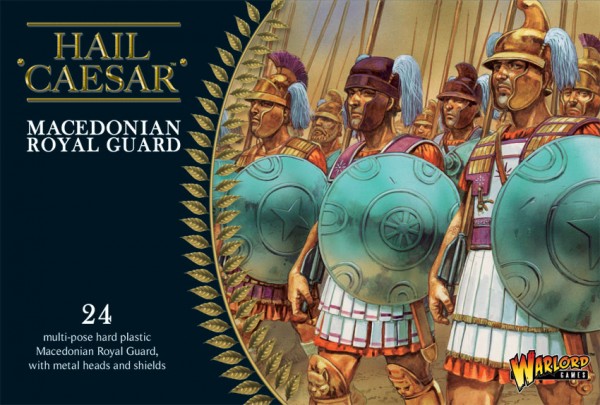 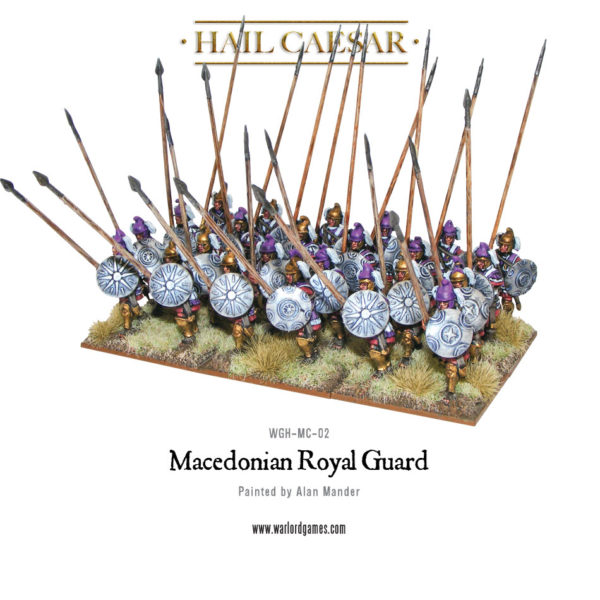 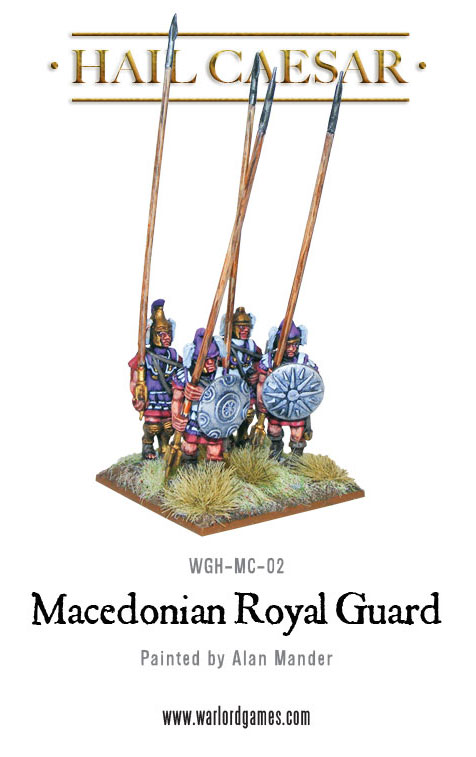 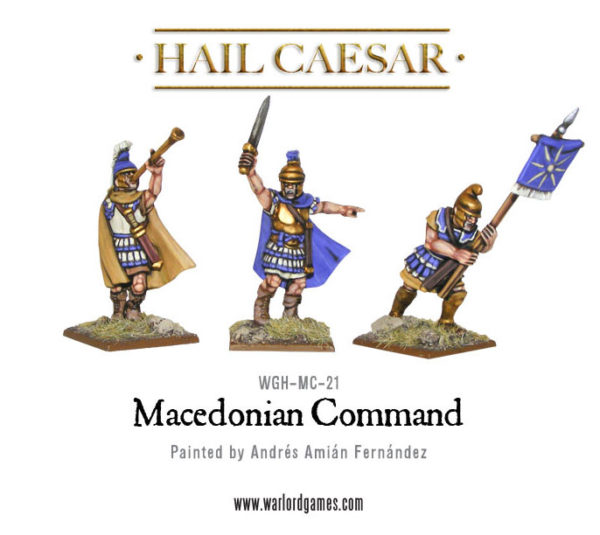 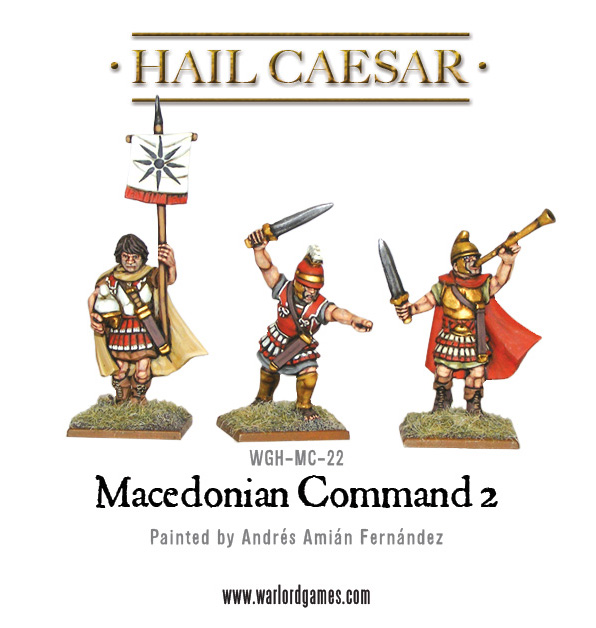 Check out our full Macedonian range