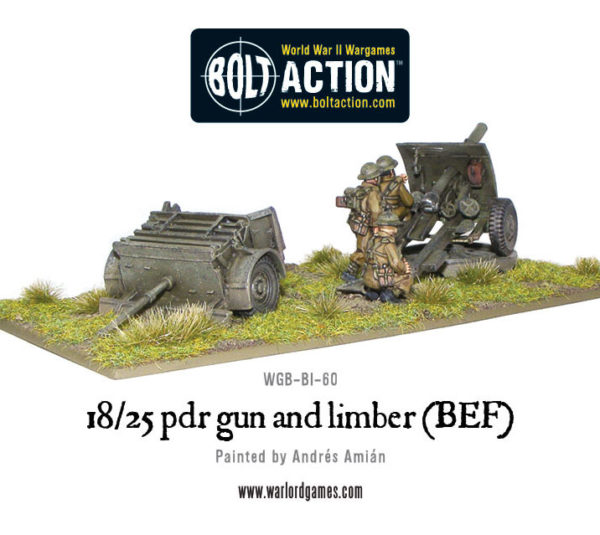 The forerunner of the famous 25pdr field gun, the 18/25 pdr married an 18 pdr carriage with a 25 pdr barrel and breech, modified with an 18 pdr gun jacket.

Although primarily used by the BEF in France, the 18/25 pdr also served with units in Norway, India, the Middle East and in North Africa. 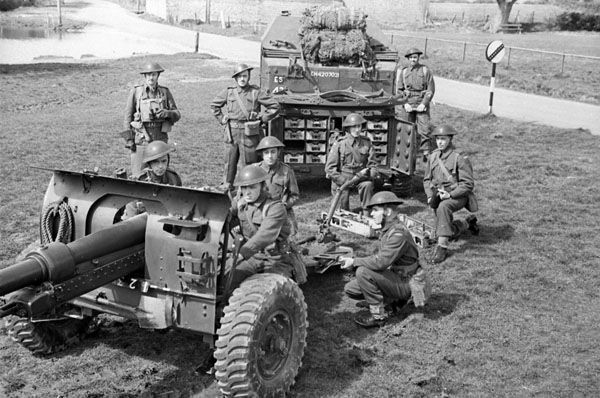 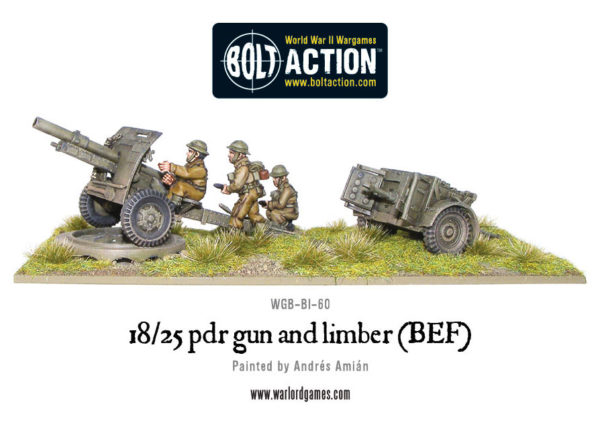 The 18/25pdr, as with all British guns of the period, had Probert pattern ‘calibrating’ indirect fire sights. This meant the range, not elevation angle, was set on the sight. The sight then compensated for the difference in the gun’s muzzle velocities. The gun was also fitted with a direct-fire telescope for use with armour-piercing shot. 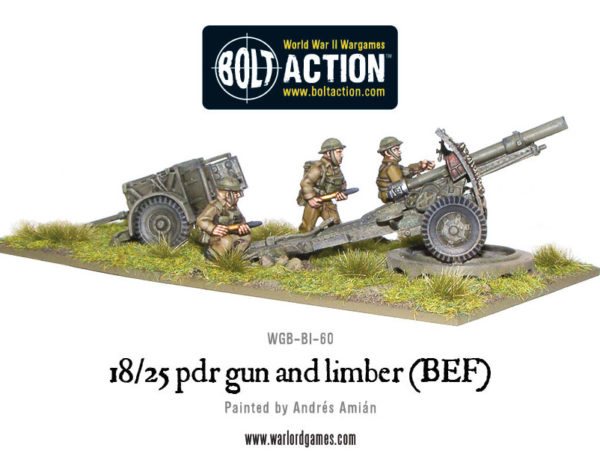 We categorise the 18/25-pdr as a light field gun for our purposes – although it was really an intermediate type capable of providing close range support and longer-range indirect fire. It was also pressed into service in an anti-tank role, and we’ve allowed for this by giving it a separate anti-tank shell. 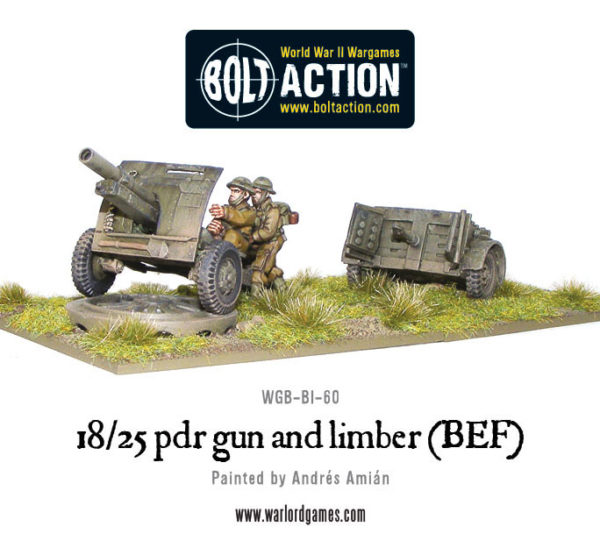 Of course you’ll be needing to get your gun into position so why not go for the complete set of gun and tractor: 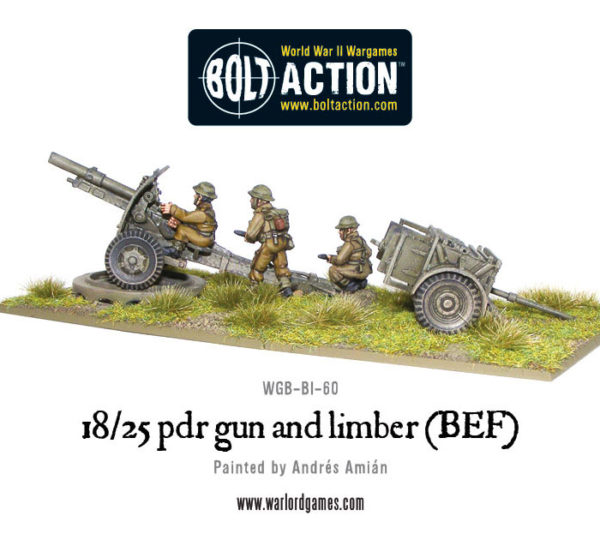 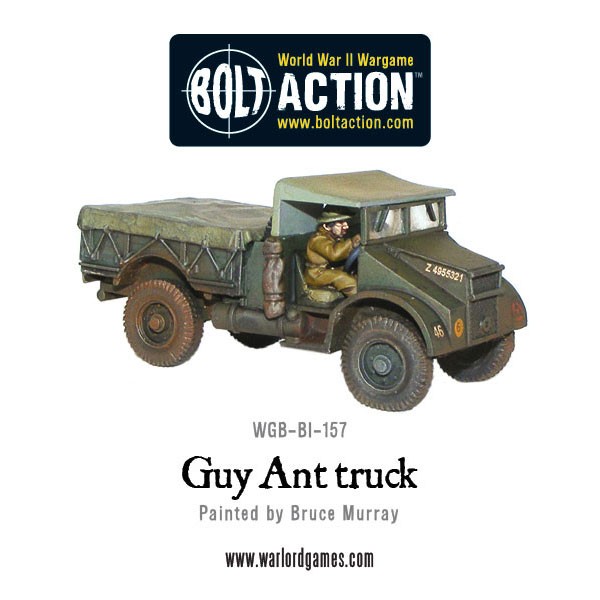 Don’t forget to check out your other tow options: 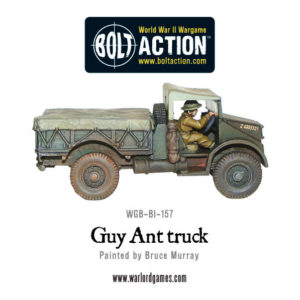 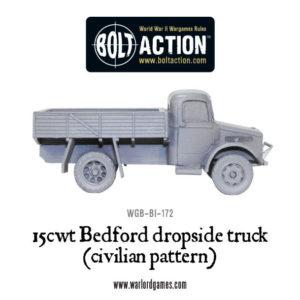 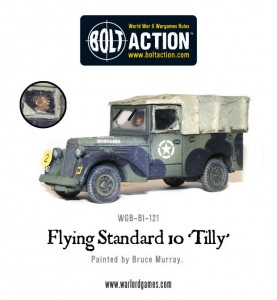