RichC of the Warlord web team recently started looking at building a Kampfgruppe using the new plastic Fallschirmjӓger. Having looked at planning a force RichC now has a look at his first models

Bedraggled, weary and fighting a desperate defense the German forces in Italy fought to the very end. I’m following a group of fictional men from the 1st Fallschirmjäger, Parachute Division. I’m picturing these men, or at least the core, being veterans of the original élite 7th Flieger Division that fought in the early Russian campaigns.

The originals thought of themselves as ‘The Führer’s Firemen’ and as such I’m building a fighting force based upon these Fallschirmjäger and selection of vehicles by using the Armoured Platoon Selector (page 11) from the Bolt Action supplement Tank War. This Kampfgruppe isn’t strictly historical, I just wanted an excuse to build an army full of the vehicles and troops I like the look of. 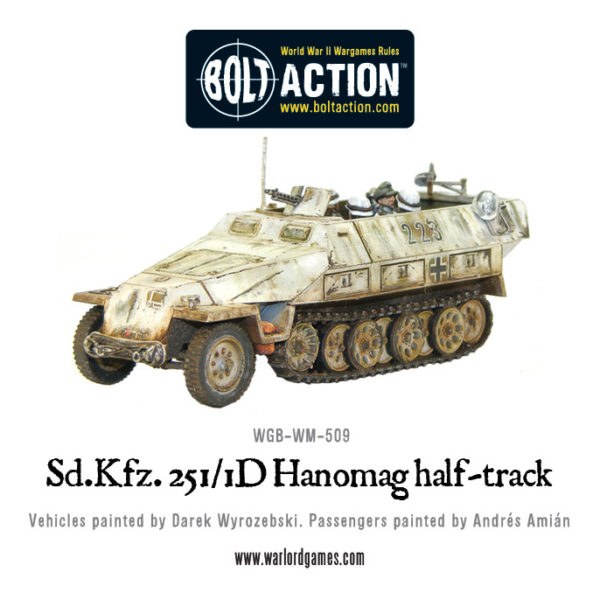 The iconic half-track, popularly known as a ‘Hanomag’ after the manufacturer, will give my Fallschirmjäger mobility, a degree of protection and the supporting firepower of their MGs fore and aft. My general idea at this point with this unit will be to hold back until the panzers have done their job then move swiftly to gain an objective.

The kit itself comes with 2 plastic frames, a decal sheet and a set of clear instructions. 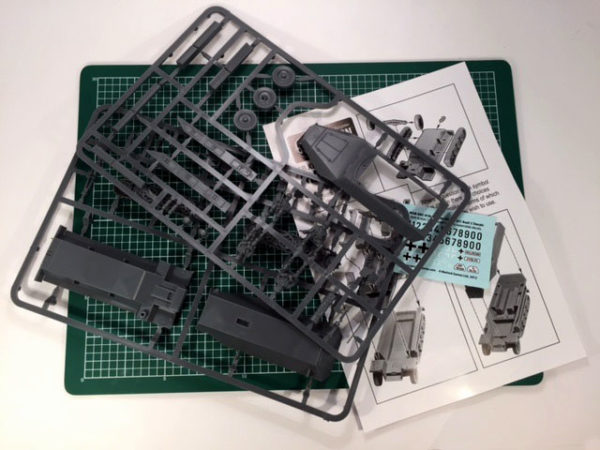 I cut out the parts as needed and dry fit them first before gluing – this way I have an idea how they fit and I can work out exactly where to put the glue. A little plastic glue goes a long way – pop a little on each surface that’ll touch and it’ll start melting the surface so that when the 2 pieces are joined they kind of mingle together and form a tight weld. 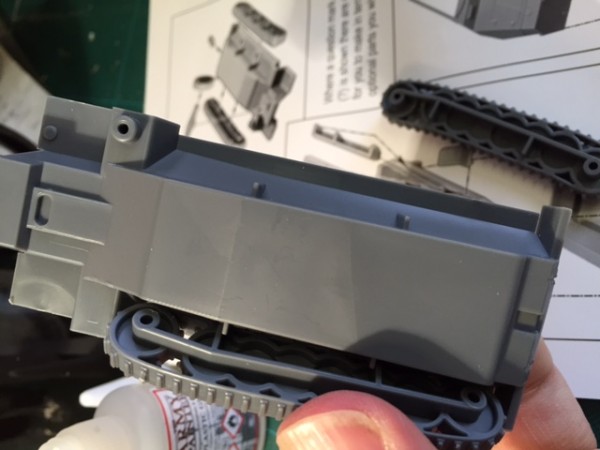 Whilst dry fitting I realised that once the 2 halves were together I’d have a job painting inside the halftrack compartment. To get around this I quickly nipped outside and sprayed the underside of the top half and the internal section area with Army Painter Black. Before gluing the halves together I scraped off any paint where they joined to make sure I got a good glue weld. 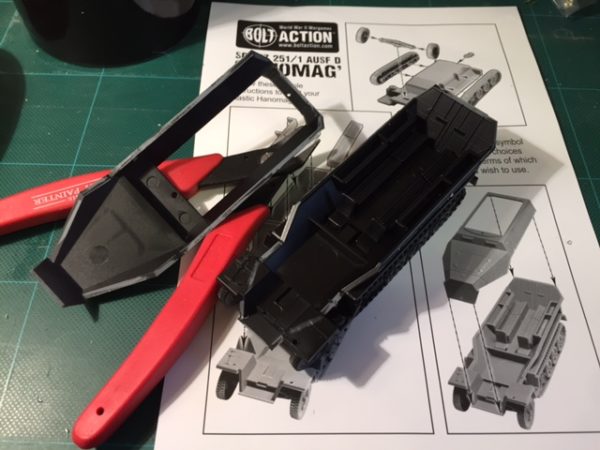 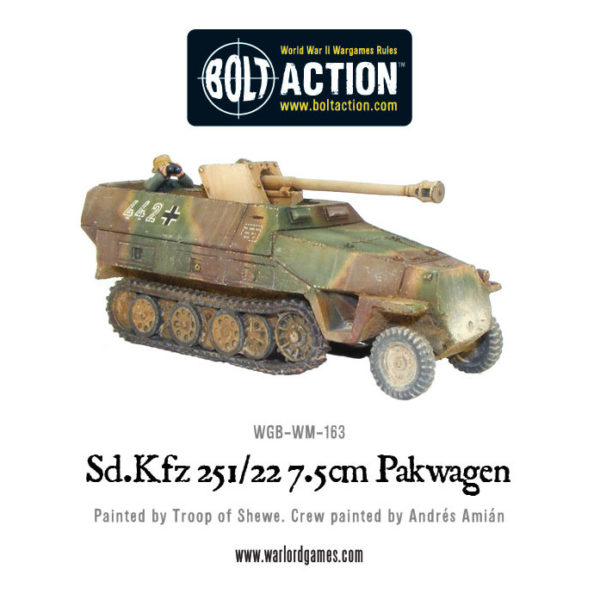 Combining the lethal 7.5cm Pak 40 anti-tank gun with the ubiquitous Hanomag halftrack gave German forces a highly mobile and very potent solution to enemy armour. In Bolt Action it’s also much cheaper than a Stug so will give me options to field a powerful anti tank gun at a fraction of the cost to other tank hunters. I’ll use this one from cover, moving up early to a good firing position then leave on ambush orders. 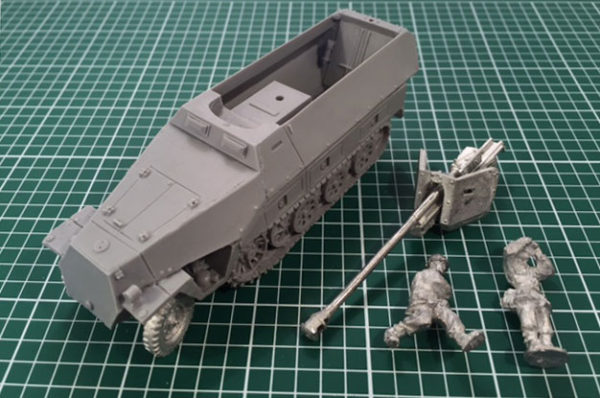 The resin goes together really well, I’ll be sure to give the model a good wash in warm water and a little dish washing fluid to remove some of the oils from the molding process. By giving the resin (and indeed all the plastics) a wash, the undercoat will adhere itself better and hopefully not rub away through use later. I’ll keep the figures and gun assembly separate for now so I can undercoat them and paint them easily before final assembly (find out more about working with resin here). 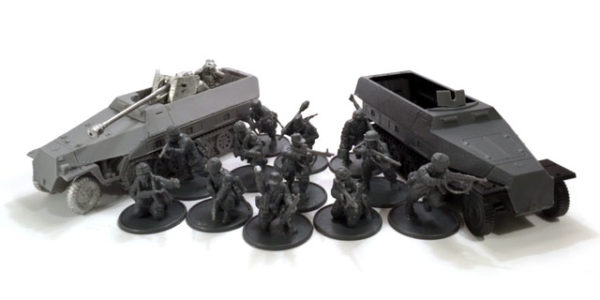 So that’s last weekends work, on to painting next. Of course I’m still planning on what I’ll work on once this little group is done to a basic gaming standard. These are my choices so far: 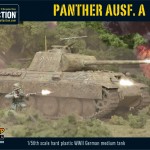 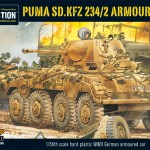 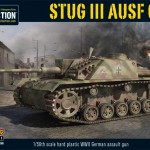 Would you have the same? Pop your ideas for your own Kampfgruppe over on the Warlord Forum