The USMC hit the beaches under the covering fire of their latest piece of equipment, the fully amphibious LVT(A)-1 37mm AMTANK… Discover more here soldier: 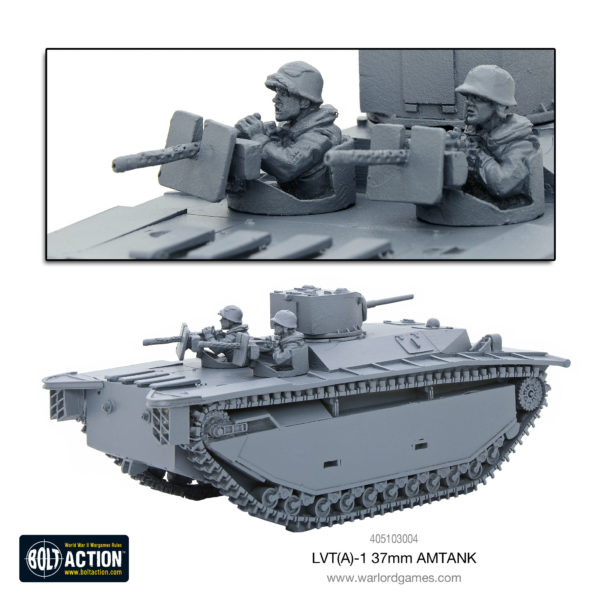 The LVT(A)-1 was the first dedicated infantry support Landing Vehicle Tracked. Based on the LVT-2 (the A standing for armoured), this armoured fire support version had a turret similar to the M3 light tank, with a 37 mm gun whilst also mounting two machine guns in turrets just behind the main gun. It had a quite respectable speed of 25 mph on land and 6.5 mph in water, and an operational range of 125 miles on land or 75 miles in water. 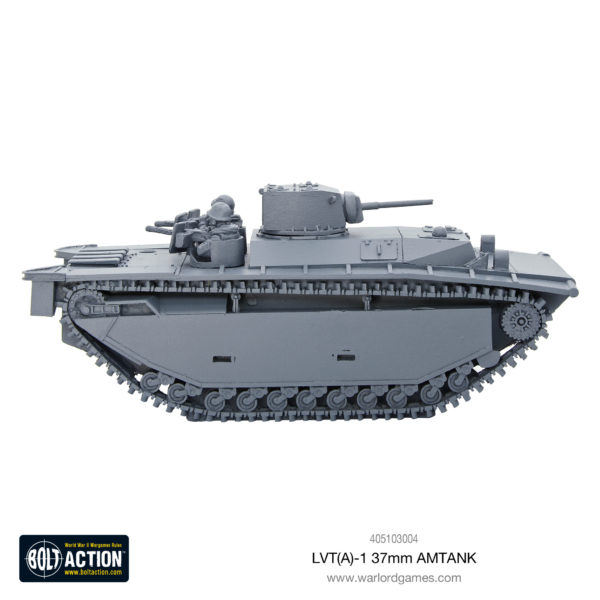 Intended to provide fire support to the assaulting Marines in the early stages of establishing a beachhead, it was common for the LVT(A)-1s to commence firing whilst still in the water.

Battles include Roi-Namur (with the 24th Marines) and Engebi (with the 22nd Marines). 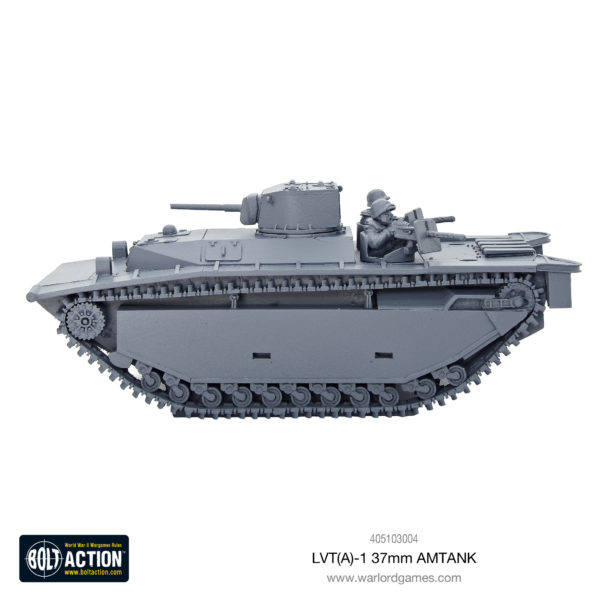 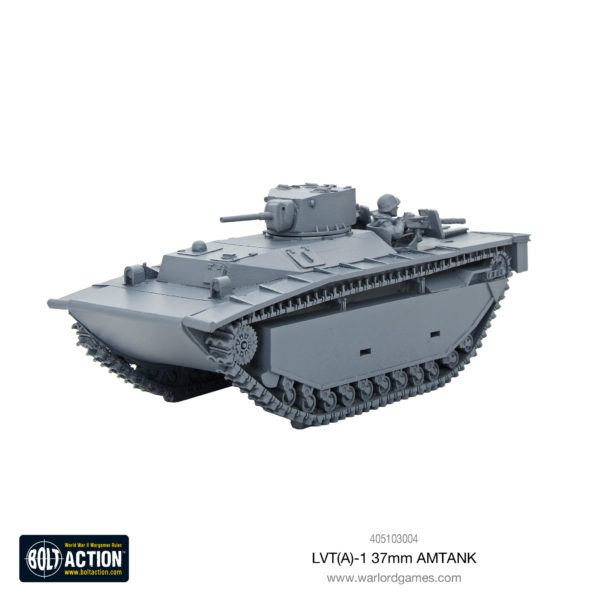 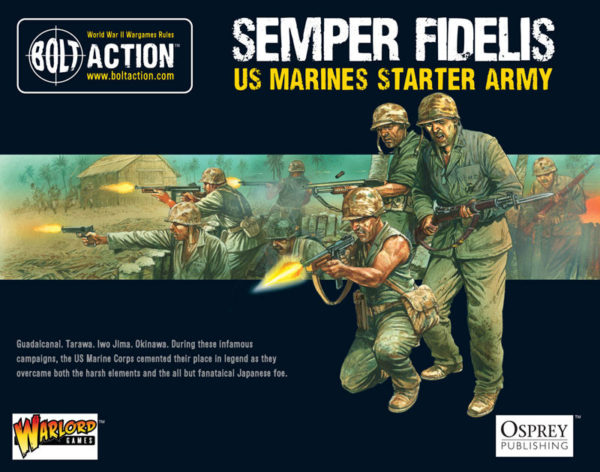 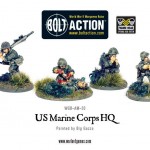 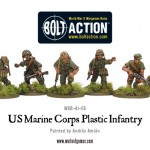 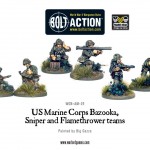 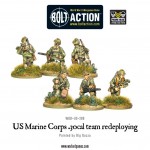 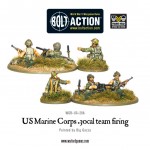 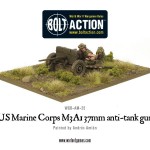 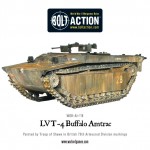