Born late in WW2, the Sherman M4 ‘Easy Eight’ continued to enjoy enormous success in the Korean War, becoming the favoured tank of US forces.

The M4 Sherman was originally fitted with an M3 75mm gun. It was deemed that losses form superior German Panzers during WW2 were higher than expected. The M1A1 76mm gun was an improvement but the turret on the original M4 Sherman was too small to take it. This led to delays whilst a new turret was designed. The new M4A3E8/M4A3(76)W HVSS ‘Easy Eight’ was thus launched in late 1944. 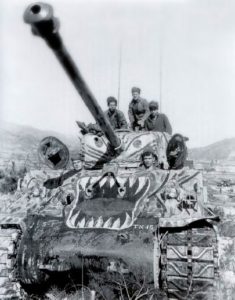 In Korea, the ‘Easy Eight’ would be involved in nearly half of all tank on tank engagements with enemy armour. Between July and November 1950, the Sherman reportedly destroyed 41 enemy tanks. The main battle tank of the KPA, the T34/85, was comparable in power to the ‘Easy Eight’, but due to superior ammunition and crew training, the Sherman would more often than not come out on top. During the latter stages of the war, it became the preferred US Battle tank, owing to higher mechanical reliability than the M26 Pershing.

The ‘Easy Eight’ remained in US service until 1957, although it still saw widespread use on foreign soil. In fact, the Israeli Defence force continued to use the tank into the 1980s. 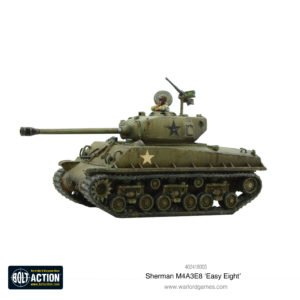 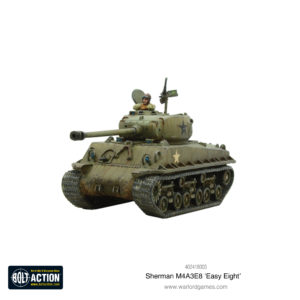 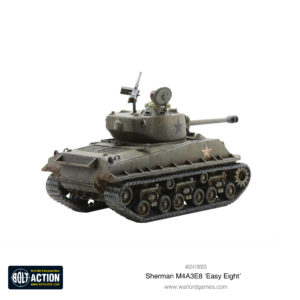 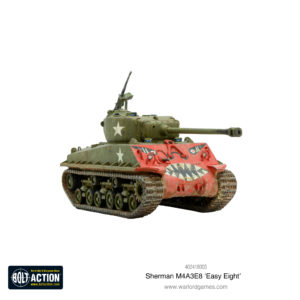 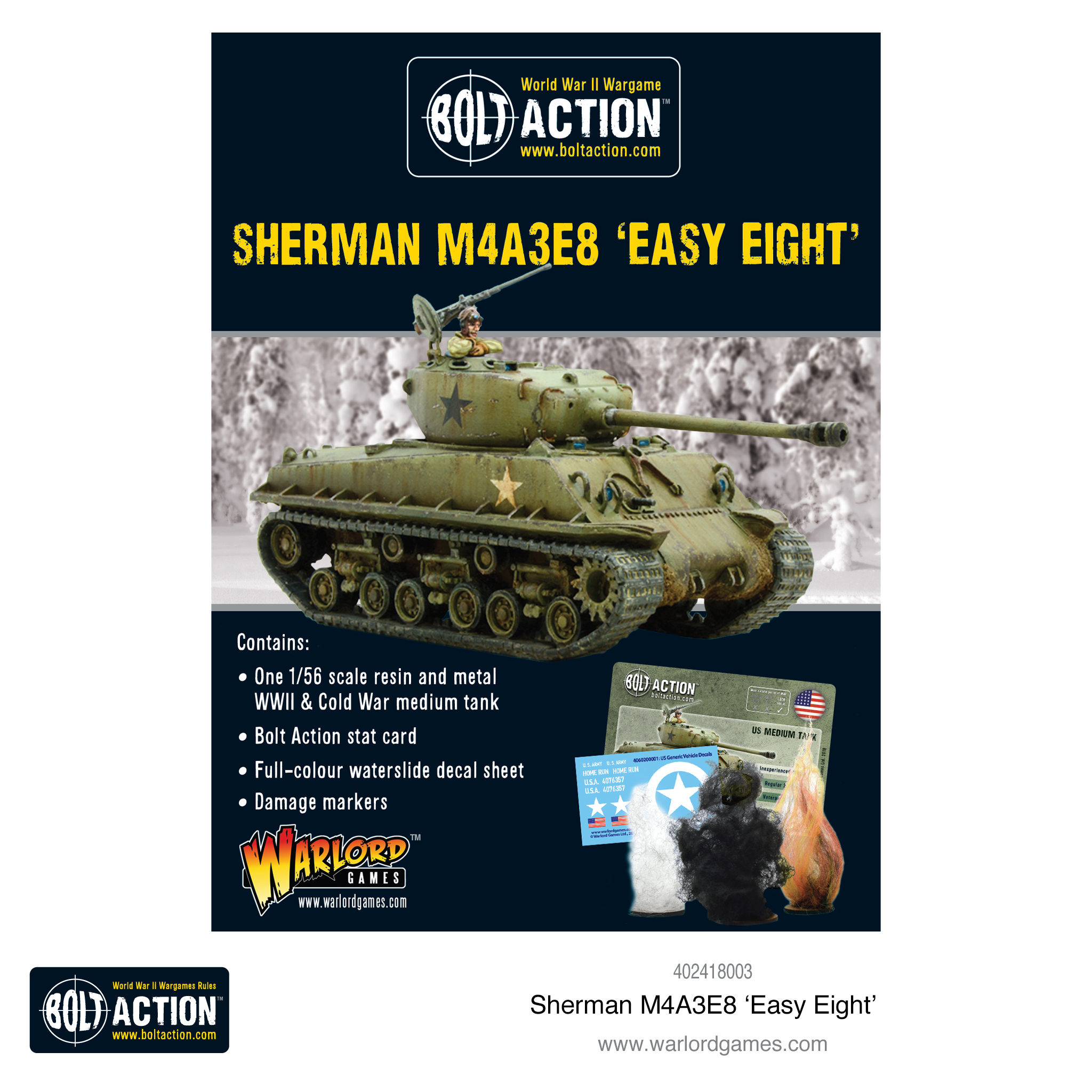