Use the new improvised Home Guard ‘Malcolm Campbell’ armoured car and surprise your enemy with this new weapons platform! 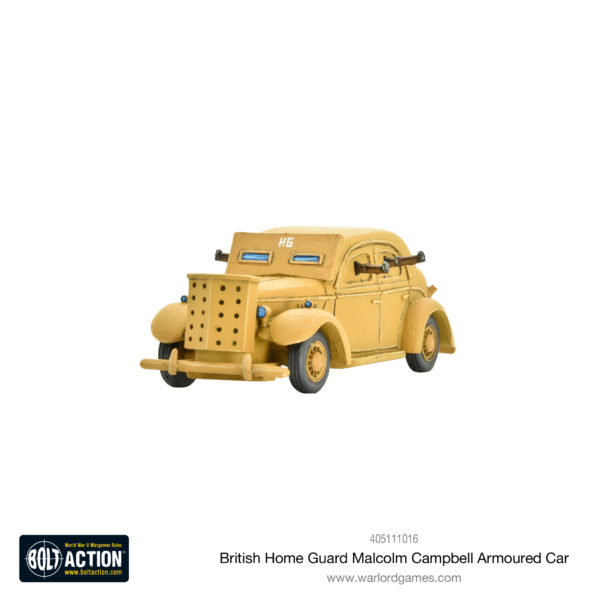 In 1940, only about one family in five owned a car; most people relied on the well-developed public transport system. Most civilian cars were decommissioned during the war as petrol was at first rationed then eventually denied to civilians altogether. 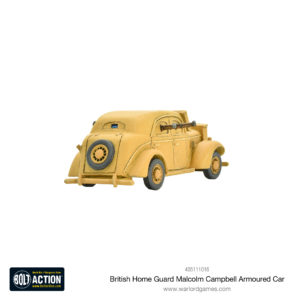 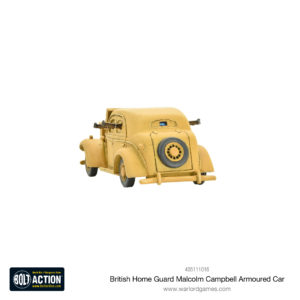 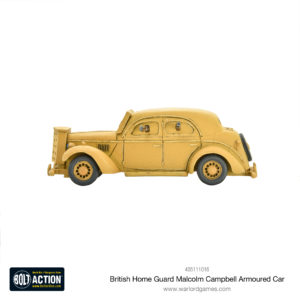 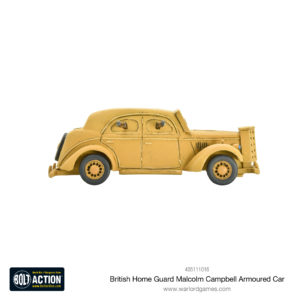 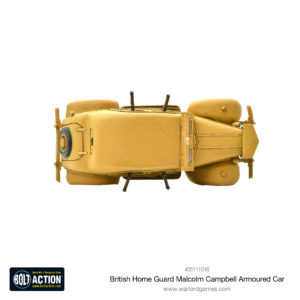 Petrol coupons could still be had for essential war service, so some private cars were used both as troop transports and for towing the Smith Gun. 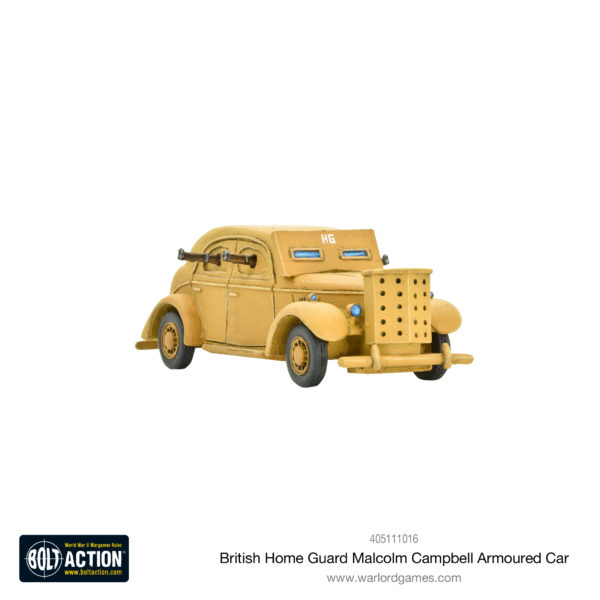 More British choices to work alongside the Malcolm Campbell: