Whilst cruising the forum and facebook we came across these outstanding pieces of winter work by Sascha Herm, a few quick emails later and we can show you these amazingly painted Battle of the Bulge Germans!

Sascha: I painted the Winter Anoraks in my trusted and now well proven Foundry “Arctic Grey” ‘Triad with additional deeper shading and a few glazes in between layers to smooth-en the transitions. The Officers and the other uniform greatcoats were painted with Reaper’s “Military Green” Triad, whereas the fur lining of the Officer Coat and the inside of the Anorak “Hoods” were painted with Foundry’s “Buff Leather” with a light wash of GW Agrax Earthshake.

The dark grey helmets, trousers, caps and the Officers tunic were painted with Coat d’Arms “Dark Grey” Triad. For the bread bag, Mortar, MG42 tripod, binoculars and various magazine pouches I used Coat d’Arms “Stone” Triad with additional shading using GW Agrax Earthshake by adding it to the “Mid Stone” colour. I used Foundry’s “Stone” Triad for the scarf’s and “Spearshaft” for all the wooden weapon parts. The Weapons themselves were painted using Tamiyas “Gun Metal”.

To simulate the chipped winter camo on some of the helmets, I painted and shaded them using Foundry’s “Arctic Grey” triad first and used a small sponge to apply Coat d’Arms “Panzer Grey” at the end to add the realistic looking “worn & chipped” effect.

For the bases I used some “Golden Grass” tufts from ‘MiniNatur’ to represent the Winter Vegetation and dry brushed the normal grass flock with GW “Desert Yellow” to dull down the green a bit. For the snow I used a mix of PVA Glue, AP Battlefields Snow and Andrea Artificial Snow Powder in a overall Ratio of 3:2:1. I applied the mix with a small brush in a couple of layers but also sprinkled some dry AP Snow on top of the mix to represent fresher Snow. 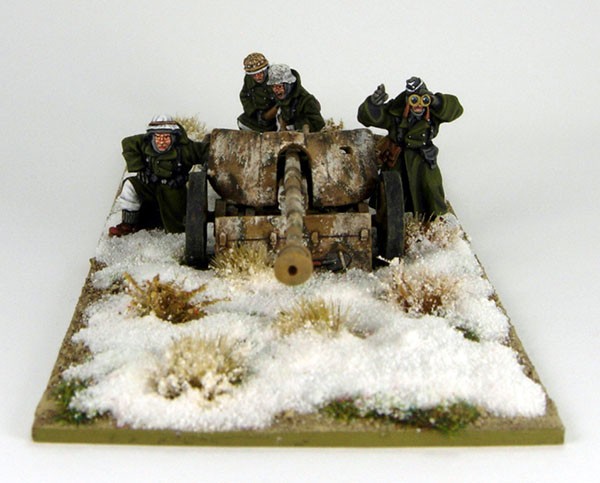 I used GW “Desert Yellow” as a base and applied some camouflage stripes with Reaper’s “Military Green”. I gave the Gun a few thin Washes with MIG Production “Dark Wash”. I used now a sponge to apply some white paint to represent very worn Winter camouflage. I varnished the Gun using GW “Lahmian Medium” and used the MIG Production “Neutral Wash” to dull down the white. I finally used “Buff” Oil Colour to lightly highlight the details and edges of the gun.

The Building of the Panzer was straight forward, easy enough (considering I had not assembled a plastic Model in nearly 30 years) and a real pleasure. After Priming the Tank with Scale75 Surface Primer, I used the new paint set from the same manufacturer called “War Front” – Late German Ambush Camouflage set.

I used “Dunkelgelb” as a base and applied stripes of Rotbraun and Olivegrün as a sort of late war camouflage scheme. They were all applied with a brush. I varnished the Tank now with GW “Lathmian Medium” which is semi-matt and protects the previous paint stage. I applied AK Interactive “Worn Effects” Medium over the whole tank and after it dried I applied GW “White Scar”. With a wet brush I started to wipe off some of the white paint to create a realistic and chipped look on the winter camouflage.

After I achieve the required effect it was important to varnish the tank again to permanently set the previous paint job. I applied now various layers of Filters using MIG Production “Neutral Wash” to dirty the white look, I also used “Dark Wash” to outline the recesses around all the details of the tank. I also used a very thinned down Burnt Umber Oil paint to apply streaks. I also used White Oil paint to highlight some of the Winter Camouflage again but very sparingly. Finally, I used a very dark brown to apply chipping on all the edges of the Tank.

I used MIG Productin “Heavy Mud” on the Tracks, Wheels and the bottom of the Tank to finish my attempt of a realistic and used look on my Panzer IV.

This is actually the normal late War German Heer 81mm Mortar Team that I converted before the new Winter Team became available. I also used an additional Member from the 120mm Heavy Mortar Team on the base. I sculpted hoods and changed the tunics slightly to make them look like Anoraks with green putty. They also received some spare heads from the Winter range.

You can see more of my work here: http://www.sascha-herm.com/ until next time…

Bring in the supporting fire! 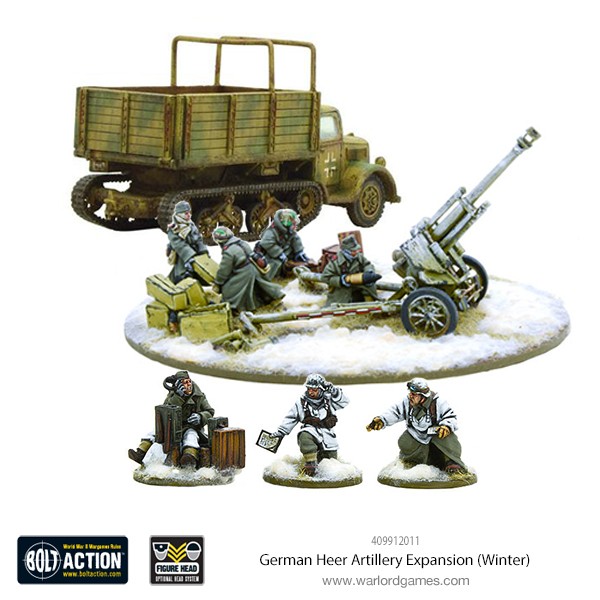 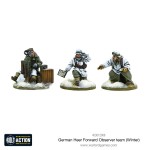 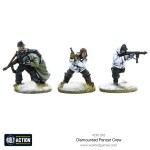 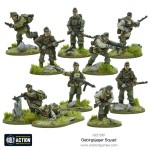 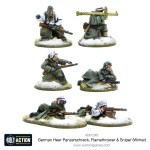 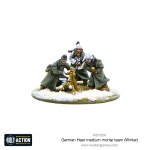 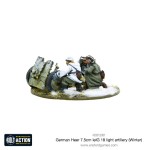 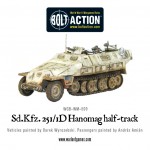 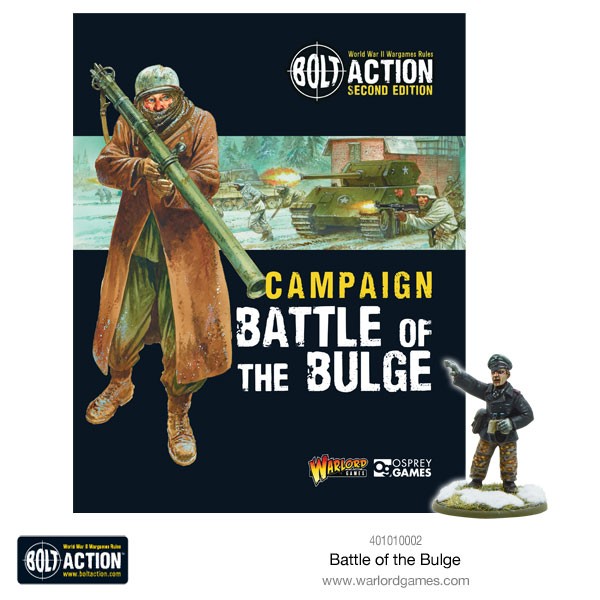