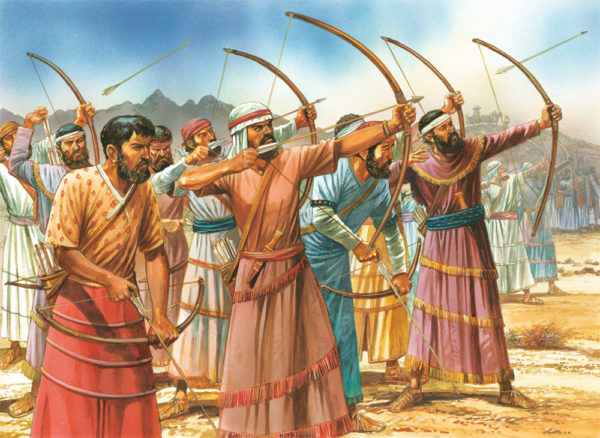 Hittite King Suppiluliuma campaigned in Anatolia and set up his son Telepinu as viceroy in Aleppo to watch over the recently gained territory in Syria.  Tushratta of Mitanni had managed to hang on to part of his Kingdom and still held the strong city of Carchemish on the great bend of the Euphrates.  From here, he attacked Hittite territory.  Telepinu counter-attacked and surrounded Carchemish.  The Hittites camped for the winter at Murmuriga, with a force of 600 men commanded by Lupakku holding the camp.  As soon as Telepinu went to report to his father in Hatti, Tushratta attacked and besieged the Hittite camp.  It is possible that the campaign of Tutankhamun was planned to coincide with the Mitannian attacks in order to split the Hittite forces holding Syria.

Next spring, Suppiluliuma led his army against Carchemish.  Leading the Hittite advance guard were the crown prince Arnuwanda and Zida, commander of the Royal Guard.  The Hittites besieged Carchemish and sent a force commanded by Luppakku and Tarhuntazalma into Egyptian-held Amka in response to the Egyptian advance to Kadesh.  It is not clear whether Egypt and Hatti were actually formally at war with each other yet, or whether they were waging war by proxy: manoeuvring forces close to the border and rattling their sickle-swords.  Egypt regarded Kadesh as a vassal kingdom, gained by the hard campaigning of the great Thutmose III, that had treacherously gone over to the King of Hatti. On the other hand the Hittites saw Kadesh as a kingdom allied to Mitanni that had treacherously attacked them, forcing the HIttites to replace its ruler and make it a reliable ally of Hatti.  Kadesh became a fixation for the Egyptians.

At this moment Egypt was plunged into a state of shock by the sudden death of Pharaoh Tutankhamun, the last of the great 18th Dynasty and without a male heir to succeed him.  Hittite records tell us the Egyptians were very afraid!  Much of their fear would be due to a suspicion that the old gods were still turning their backs upon Egypt.  The circumstances of the Pharoah’s death are the subject of much debate and ongoing investigation.  We are getting a picture of a young, brave and stoic character, eager to become a great restoring Pharaoh for Egypt, but suffering from poor heath, resulting from his ancestors marrying close relatives (which they would have thought was strengthening the divine bloodline and not the opposite!). Latest research indicates that he was killed by a chariot impact, possibly as he was kneeling to receive the oncoming chariot.  It has been suggested that the Pharaoh actually fell in combat, although against what foe or where who knows?  His widow, Ankhasenamun wrote to Suppiluliuma requesting one on his sons to marry and thus make him king of Egypt.  Hittite records indicate that this was not a clandestine request or a plot, but had the support of a significant faction in Egypt.

While Suppiluliuma awaited confirmation that the Egyptian queen’s request had the support of the high and mighty in Egypt, he sent his army into action and stormed Carchemish.  The city was captured and Prince Piyassili was established as Hittite viceroy, taking on the Hurrian name of Sharri-Kushukh.  Carchemish was destined to survive as a Hittite bastion long after the heartland of Hatti had fallen.  A report arrived informing the Hittite king that Tushratta had been slain by Mitannian followers of his own son Shattiwaza, while fleeing from the Hittites.  Suppiluliuma returned to Hatti.

In Hatti, the Hittite king received the re-assurance of the trusted Egyptian envoy Hani concerning the proposed marriage alliance with Egypt.  Suppiluliuma was wary but sent his son Zannanza, who never made it to Egypt.  Something went seriously wrong.  Suppiluliuma was grief stricken and never forgave the Egyptians.  He declared outright war on Egypt and blamed Ay, the Pharaoh who went on to succeed Tutankhamun on the throne.  Ay protested his innocence.  The records and diplomatic letters describing this incident are recorded on cuneiform clay tablets recovered from the Hittite royal archives.  We should not assume it was an Egyptian faction who might take exception to a Hittite prince becoming Pharaoh and thereby creating a strong alliance between Egypt and Hatti.  Egyptian ministers would have remained indispensable to a young prince in a strange land and his son would be brought up as an Egyptian.  Furthermore, there might have been other Egyptian factions besides Ay and Horemhab. We cannot know. 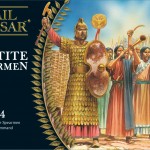 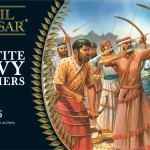 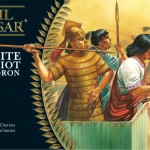 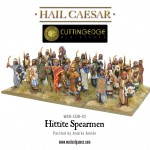 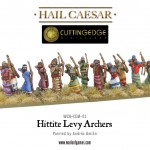 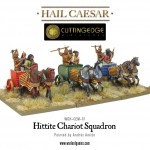