Following on from last week’s article showcasing Tom’s amazing Bolt Action Waffen-SS it’s the turn of the Allies this week – the British Airborne drop in! 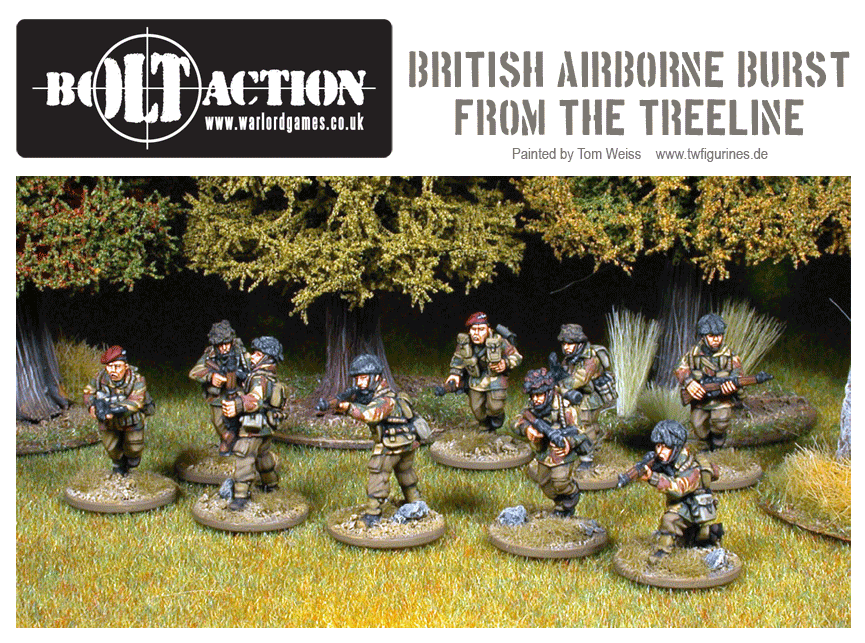 Few divisions in the British Army have earned such a valorous reputation so quickly as the Parachute Division. Known as the Red Devils by the Germans for their trademark maroon beret and dogged fighting ability, the British airborne force grew into a force to be reckoned with, whether delivered by Dakota aircraft, Horsa glider or as a front line shock troops. 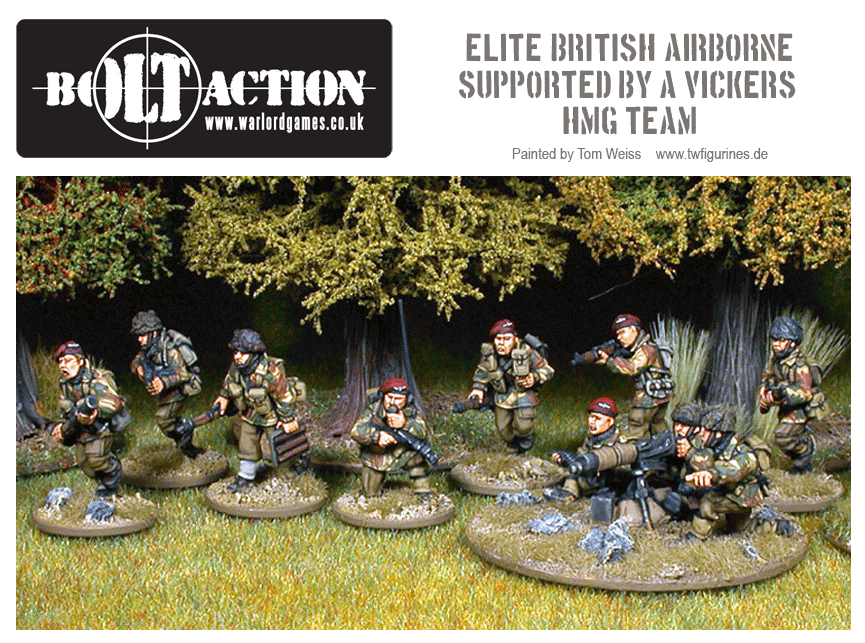 Tom has outdone himself with these fine British troops. Shades of A Bridge Too Far indeed! Take a peek at Tom’s website to see more of his amazing skill with a paintbrush. 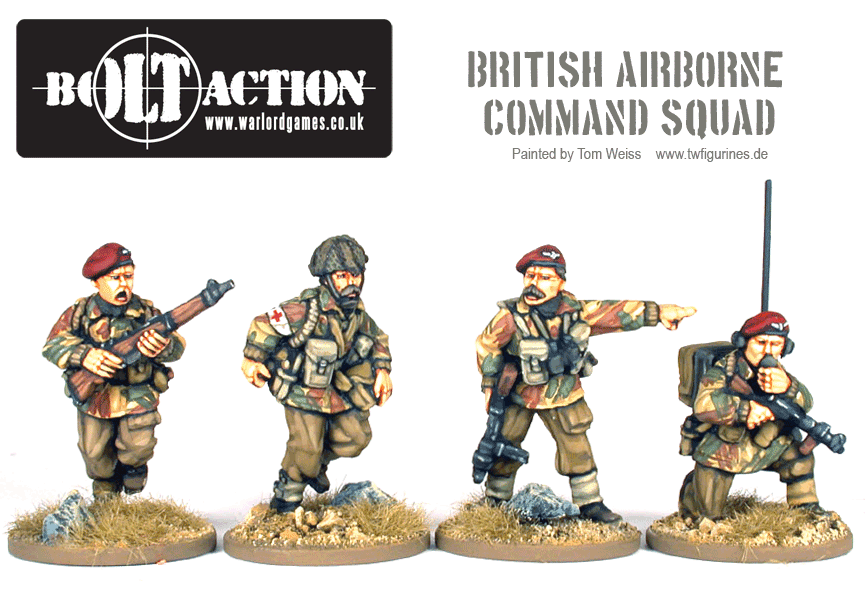 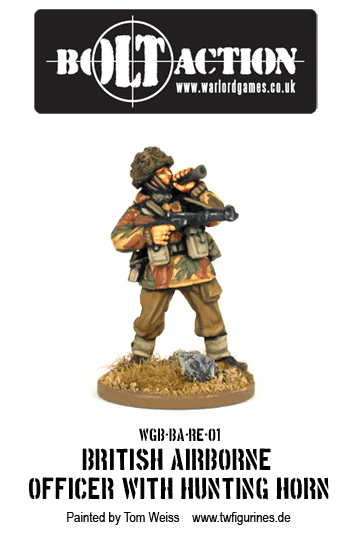 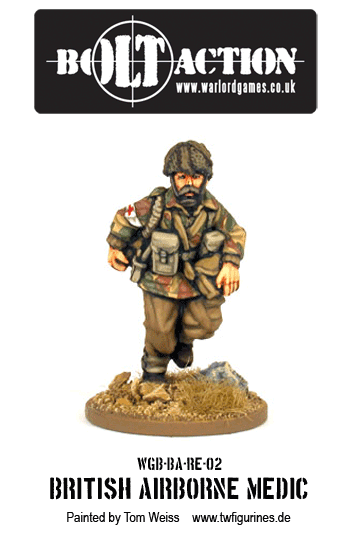 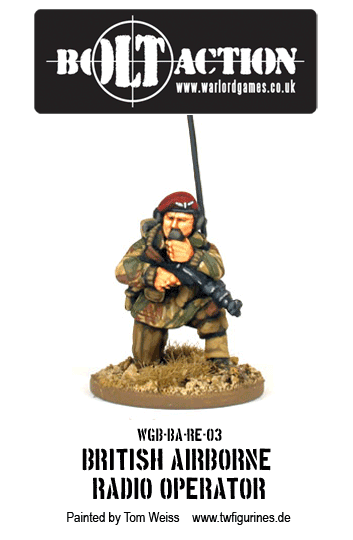 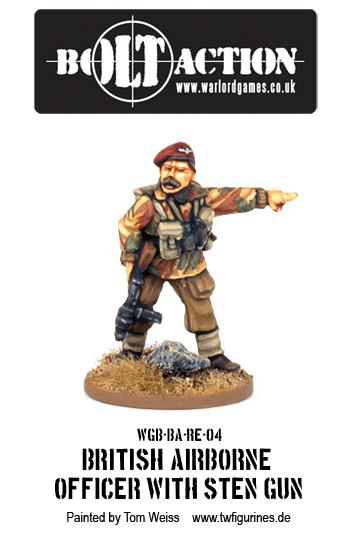 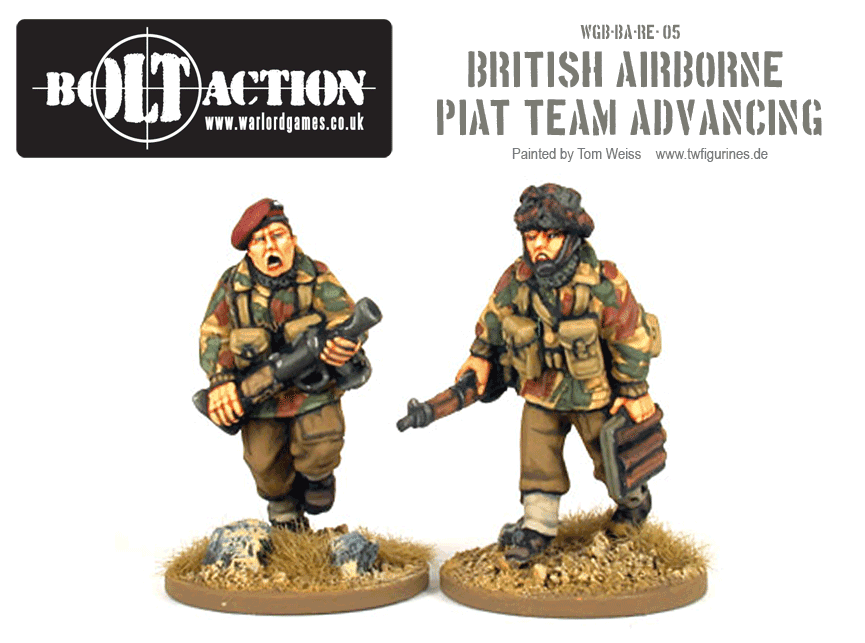 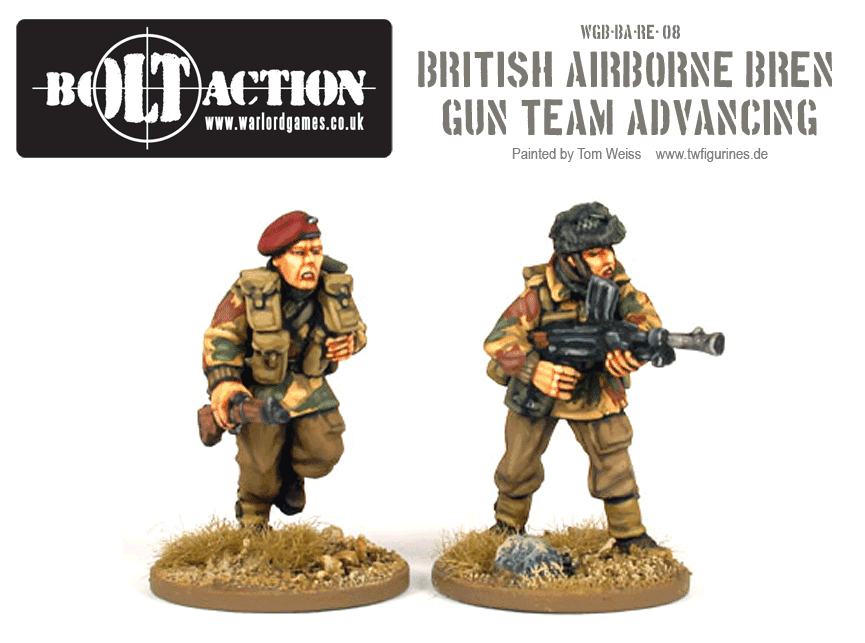 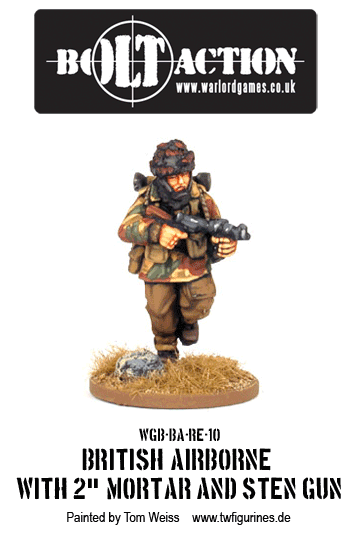 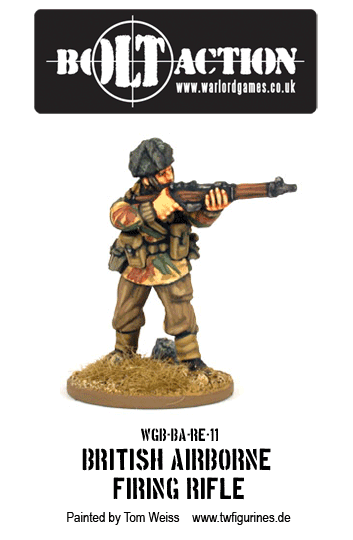 Although comparatively lightly-armed, British Paras could dish it out and would not hesitate to close to hand-to-hand fighting if needs be, screaming their warcries as they went. 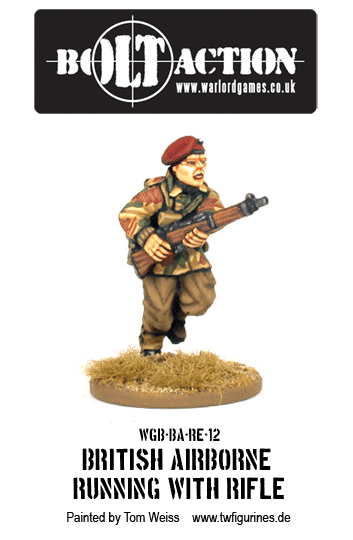 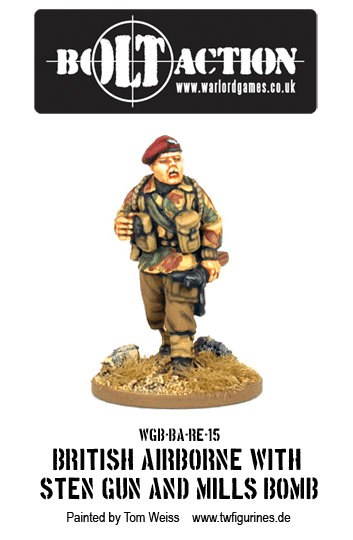 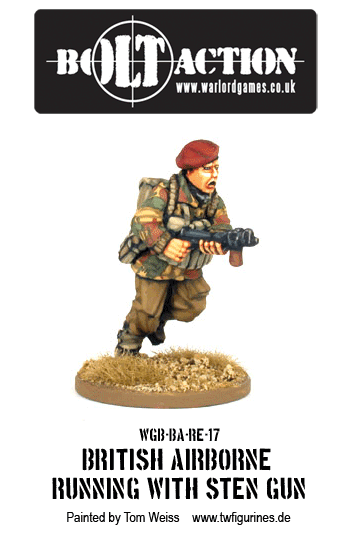 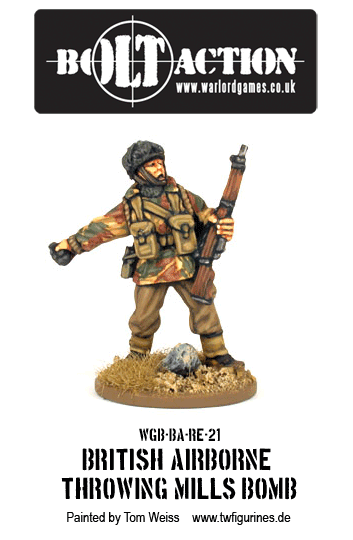 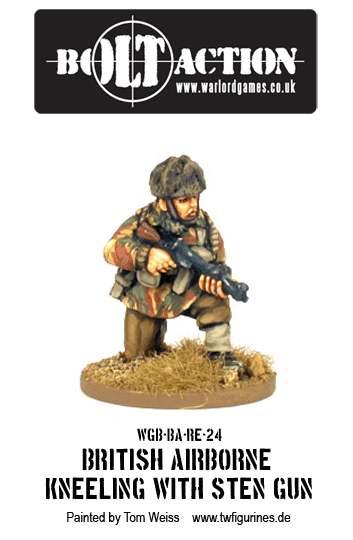 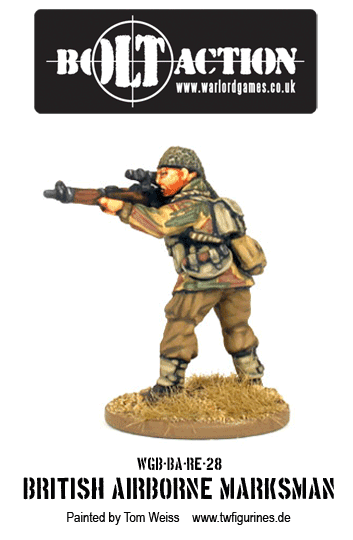 Think you’re ready to drop? You can get your own British Airborne force in the Warlord webstore!