Ever wanted to start playing Bolt Action but been daunted by the prospect of painting your tanks? Have no fear – here at Warlord we’ve been striving for a way to make it as easy as possible to start your army!

Whats more if you buy a ‘Zug’/’Platoon’ of 3 vehicles we’ll include a decal sheet relevant to your choice, to add further markings to your tanks as you require, and a random stowage pack for free! 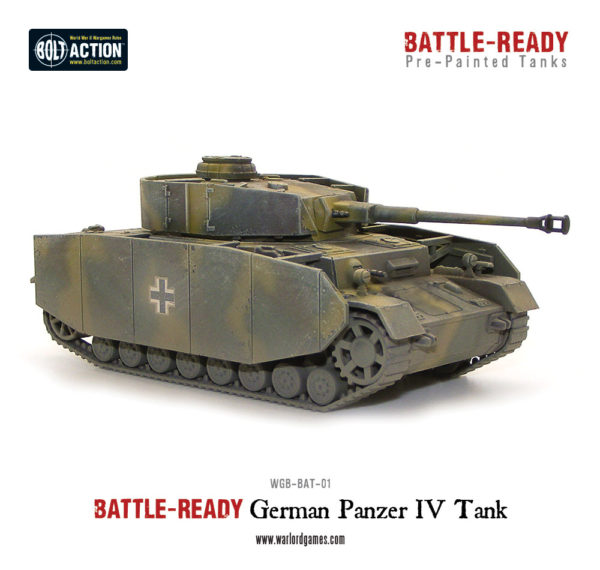 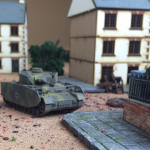 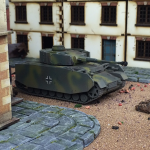 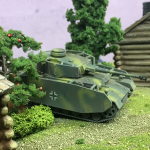 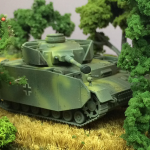 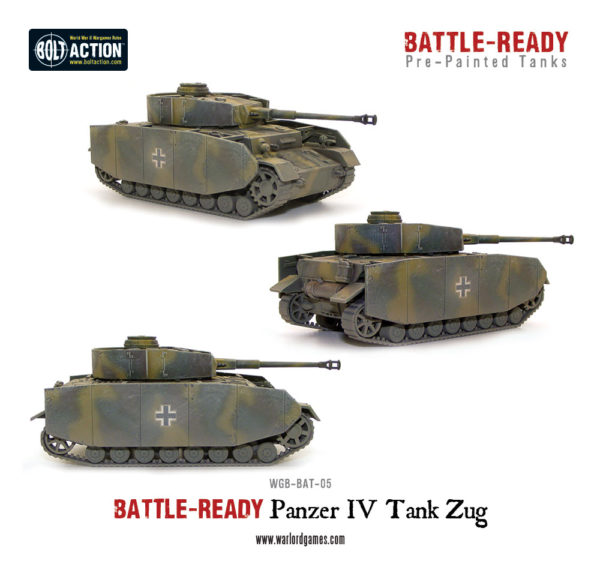 Go to the Zug in Store 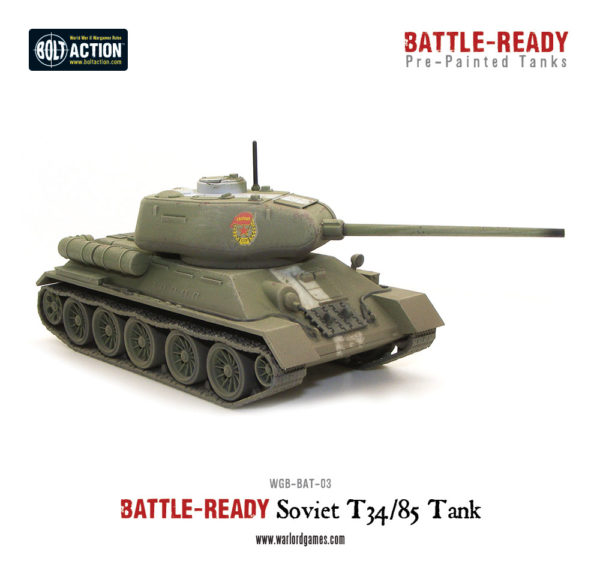 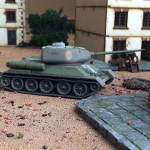 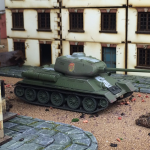 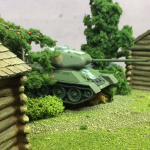 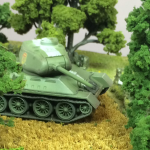 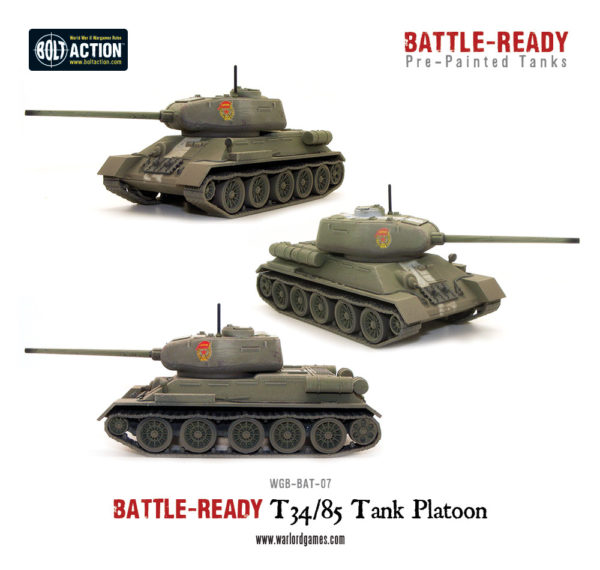 Go to the Platoon in Store 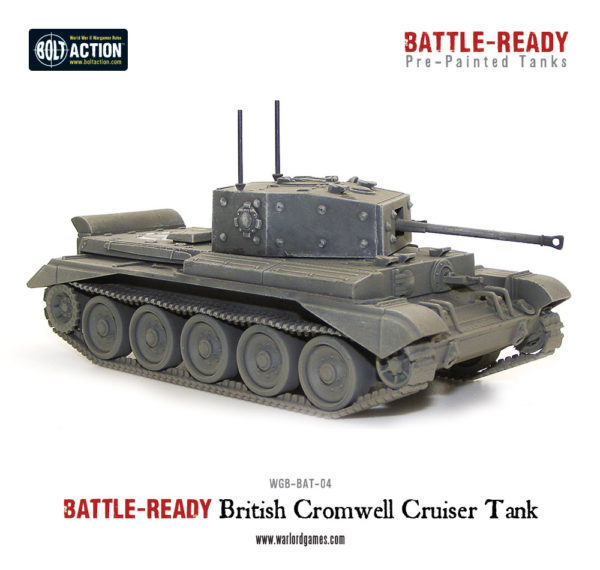 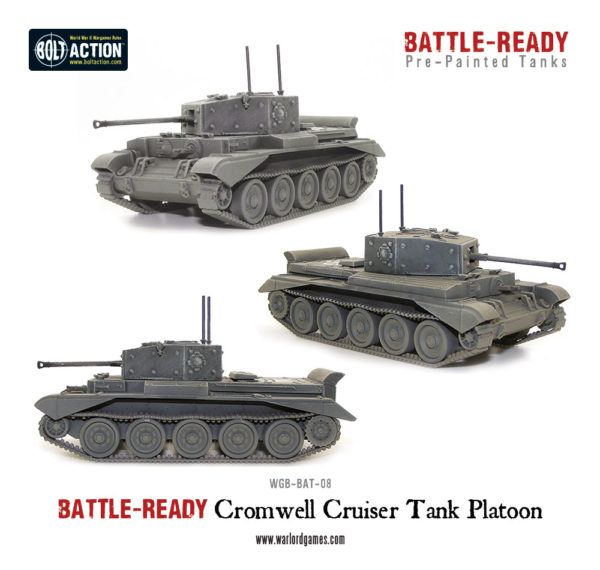 Go to the Troop in Store 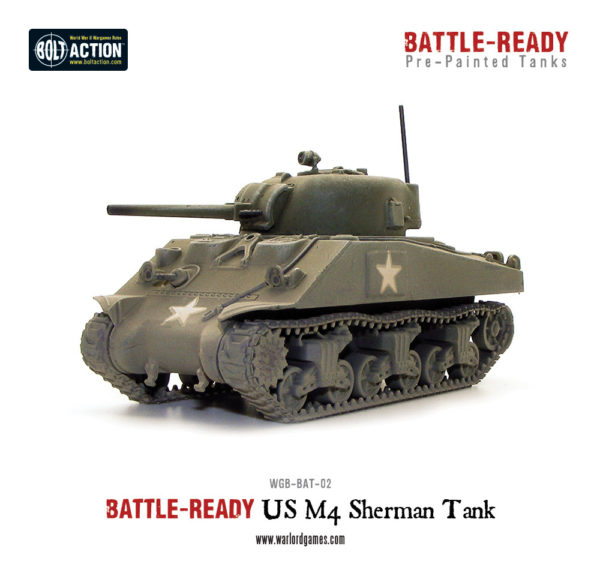 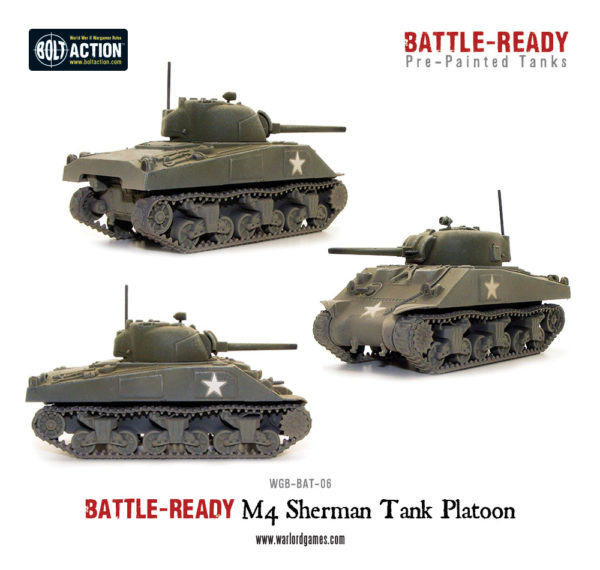 Go to the Platoon in Store

These tanks will be perfect if you’re just starting out on your Bolt Action journey or as a base from which to work your modelling magic for those of you more experience. Either way it’s time to get your Battle Ready reinforcements!