Here at Warlord Games, we’re extremely proud of our community. With new players and hobbyists popping-up from all corners of the globe seemingly constantly we are always humbled by the level of creativity and friendliness that we see from our loyal supporters!

Wherever we can, we love to reciprocate the enthusiasm by showcasing your work. Whether it be photographs of your conversions or paint jobs, blog articles, battle reports, or video content – however we can return the favour, we will…

Over the past year or so, we’ve seen a huge surge in the number of YouTube channels featuring our games – and this week, we have a showcase of some of the latest Bolt Action-related offerings!

RenZero is a recent convert to the world of Bolt Action hobbying – he’s been working on a Japanese Special Naval Landing Force, and has more recently been working on a Command Bunker! Head over to his channel to see more of his work! 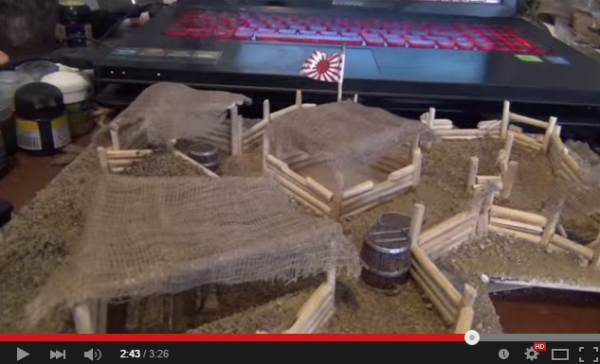 The TabletopBattle guys have been hard at work… they’re now doing cool reviews – which are different from most, in that they look at things in game terms… 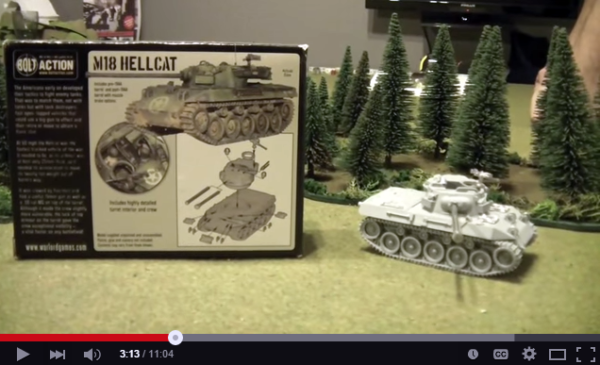 …and they’ve also been working on a number of special scenarios – the most recent of which features Simo Hayha, the White Death. 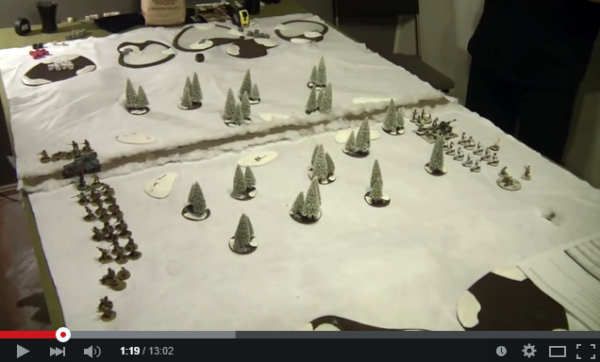 The guys over at Bell of Lost Souls have been working on Unboxing Warlord products for the past few months – but this week was particularly exciting as they launched their first Bolt Action Battle Report! 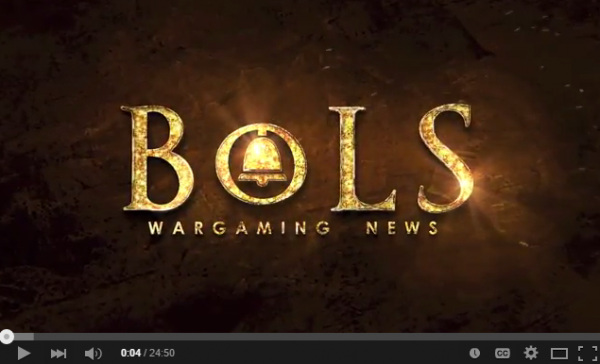 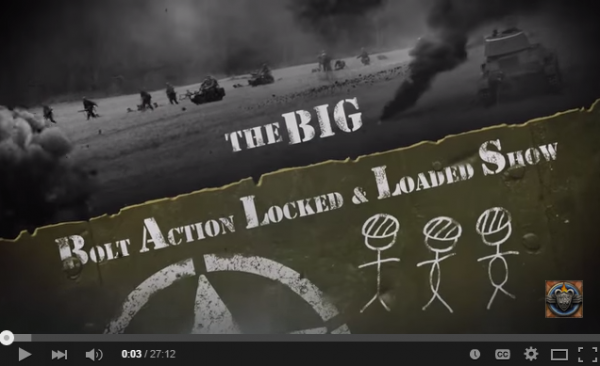 A huge, huge ‘Thank you’ goes out to the guys over at WalkWargaming, who’ve been hard at work with Unboxing Videos, and Painting Guides! They’re forging-on, with lots more Bolt Action content incoming – we can’t wait to see what’s next! 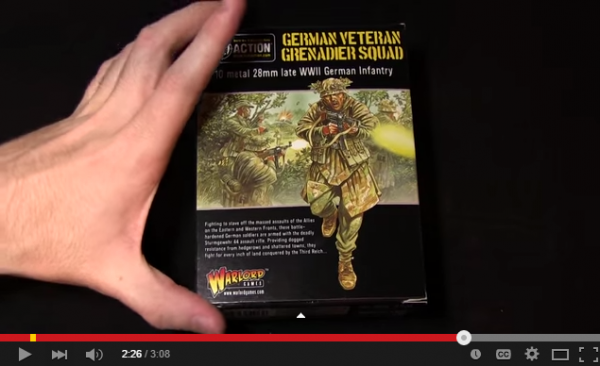 Carsten over at The TightheadProp has been working on some specialist vehicle paint schemes, with timelapse videos showcasing the various techniques involved in creating his stunning work! 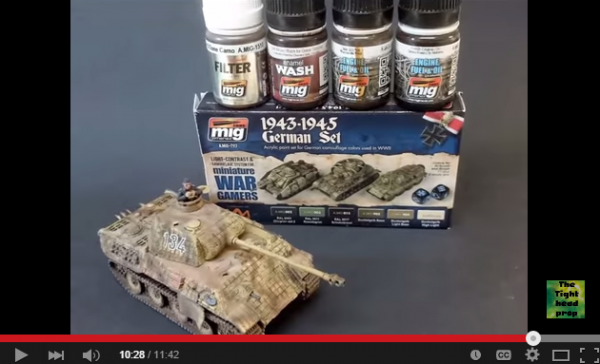 Don’t forget the Great Bolt Action Paint Off – we’ll be featuring a round-up of entries, and revealing the winners in the coming weeks – so keep watching the Warlord Games Newsletter! 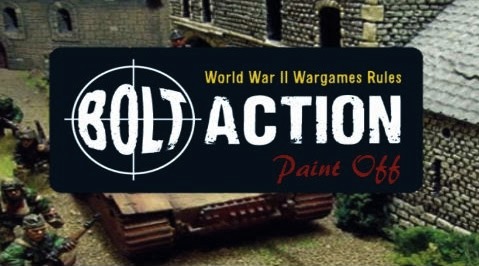 Do you have a YouTube channel with Warlord Games related content? Why not give us an email to info@warlordgames.com and let us know!