As we announced last year, we’ve been granted the official licence for the cult TV series, Dad’s Army. As we near the release date we thought it would be fun to give you the choice of which character we would preview first! 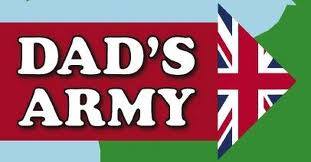 Sculpted by Paul Hicks, each character has been designed in both their Home Guard and civilian attire (obviously apart from the Reverend and Verger). Don’t panic – we’ll be showing them all off over the coming weeks…Warlord’s fantastic Dad’s Army boxed set, based on the well-loved television series, will be out very soon.

Head over to our Facebook page and you can have your say on which character model you’d like to see first!