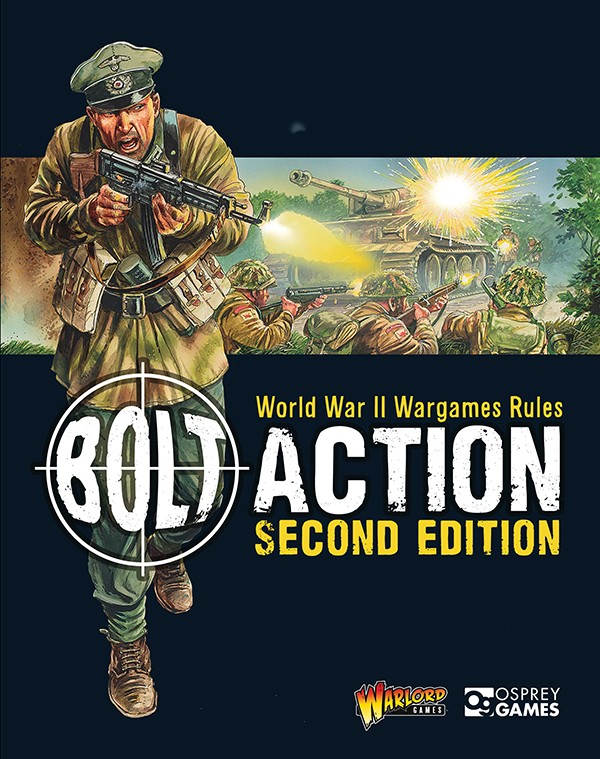 Very soon we’ll be launching some awesome deals on Bolt Action 2 but we can only tell you about them if you are signed up to our regular newsletters.

So spread the word within your groups and clubs and get signed up today! 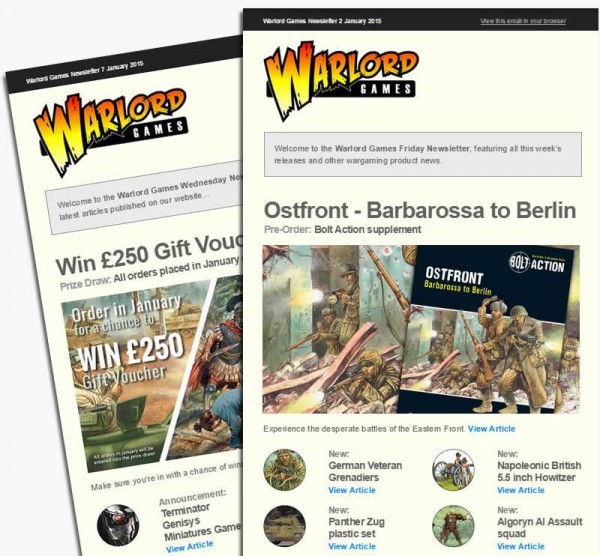