There’s not long to go now! The Bolt Action 2nd Edition launch is just around the corner, and we have some tasty launch deals in the works so make sure your friends are signed up to the Newsletter or they may miss out! 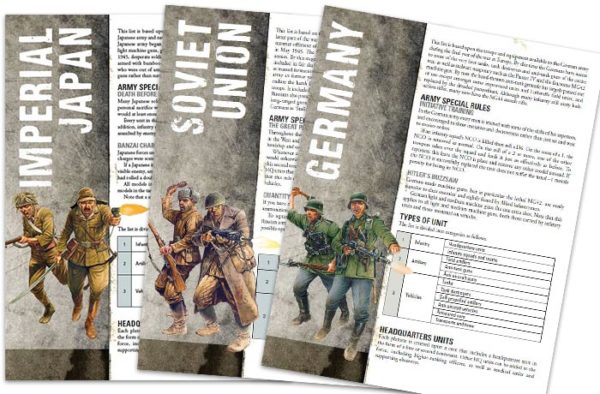 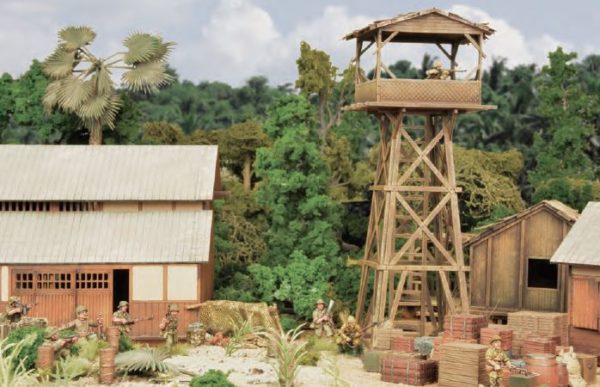 And of course there is a shiny new Starter Set for the game too, this time featuring German Grenadiers against the elite US Airborne. Take a look at this brand new plastic infantry set below! 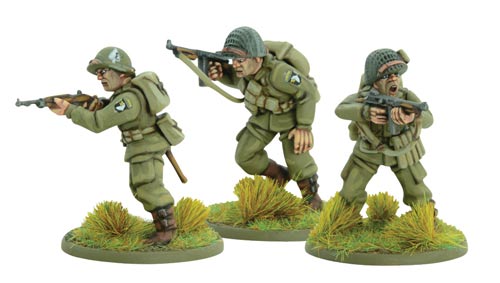