This week, we’re looking at the top French ace of the war, with 33 kills to his name. Pierre Clostermann takes centre stage! 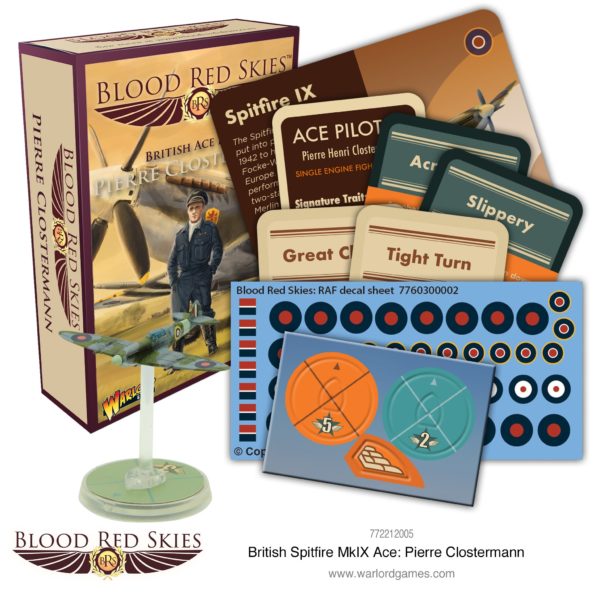 It’s July, 1943. A dozen Focke-Wulf 190s have bounced a flight of RAF Spitfire Mk.Vbs during a fighter sweep over northern France. In the cockpit of one Spitfire, one of the RAF’s highest-scoring aces is about to open his score. 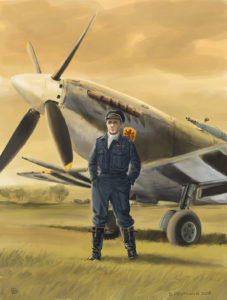 Born in 1921, to a French diplomat and his wife while stationed in Brazil, Pierre Clostermann began flying from a young age, starting out on floatplanes, before graduating to the Gypsy Tiger Moth and Bucker Jungmann, under the tutelage of aerobatics instructor Karl Benitz. By 1940, the 21-year old Clostermann has acquired a degree in aeronautical engineering from the California Institute for Technology and logged 315 flying hours as a commercial pilot.

First, he tried to enlist in the French Air Force but was denied – perhaps due to prejudices against putting airline pilots in fighter aircraft. Unable to fly for his country, Clostermann sailed to England and joined the RAF. After coming top of his class as an officer cadet, he qualified on the Supermarine Spitfire and joined a frontline squadron in 1942.

By 1943, Clostermann and his Mk.Vb are flying with a Free French squadron out of Biggin Hill, where he saw some success against Focke-Wulf 190s over Northern France. After some controversy regarding the loss of his squadron leader during a mission, Pierre transferred to 602 squadron, converting to the Spitfire Mk.VII soon after. 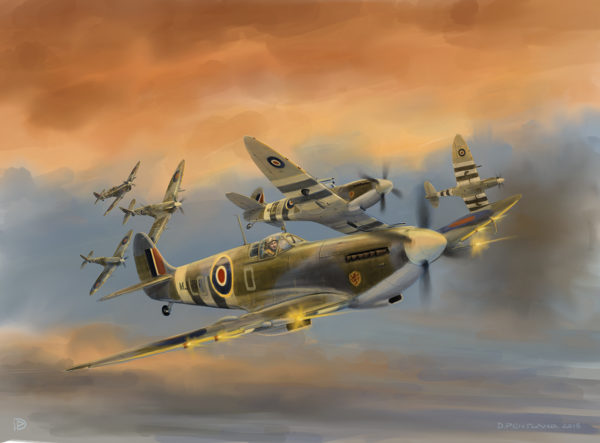 By D-Day, Clostermann was flying a Spitfire Mk.IX as part of the 2nd Tactical Air Force, providing close air support to the ground invasion. During the Normandy Campaign, Pierre earned his Distinguished Flying Cross for flying 300 missions and earning 11 air combat victories. In July 1944, he was rotated back to the UK and given a staff position.

Bored by piloting a desk, he decided to return to active duty, requalifying on the cutting-edge Hawker Tempest fighter. He would fly Tempests until the end of the war, tangling with the Luftwaffe’s most advanced aircraft – the Me 262 and Do 335. By the end of his career, Clostermann was the highest-scoring French ace, with 33 victories to his name. 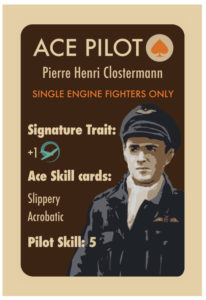 Clostermann allows you to get the best out of your Spitfire Mk.IXs, wringing every last shred of maneuverability out of the Merlin engine and elliptical wings. That extra point of Agility, combined with the Slippery Ace Skill give him a total of 10 dice when dodging attacks, making him very difficult to pin down.

Acrobatic gives Pierre the ability to turn 180 degrees on a successful pilot test, allowing him to turn much tighter than other pilots. Use this maneuverability to get on an enemy’s tail, force them down to Disadvantaged and then riddle them with bullets.

Combined with the already exceptional performance of the Mk.IX, you can mix it up with any late-war German opponents, including the formidable Me 262 jet fighter. Make sure you keep a wingman close by to pounce on any targets that escape the trap. 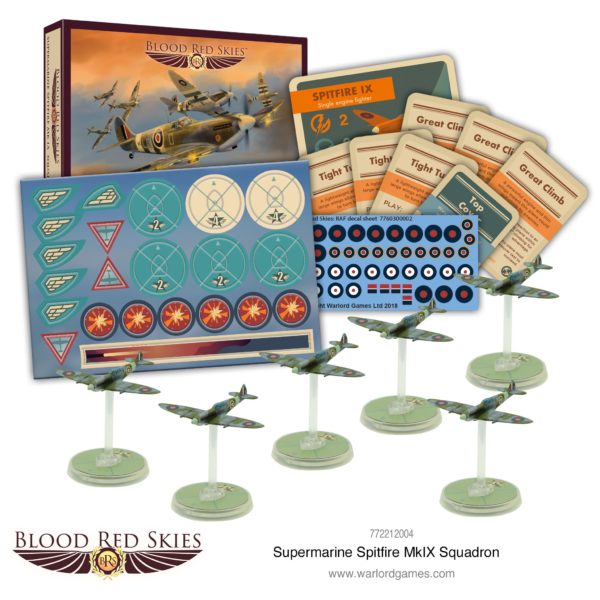 Tom spends most of his time buying books and painting miniatures. He enjoys putting animals on the bases of his miniatures and half-finishing side projects. Some say that he lives in a tower on top of some windswept northern hill with his wife and cow-patterned cat, Spaghetti.
View Profile | View all posts by Tom Mecredy
Spotlight: Battle of Tarawa
Blood Red Skies: Hans Dortenmann