The Northern Wargamers will show you the aftermath of what truly was a gruesome battle. 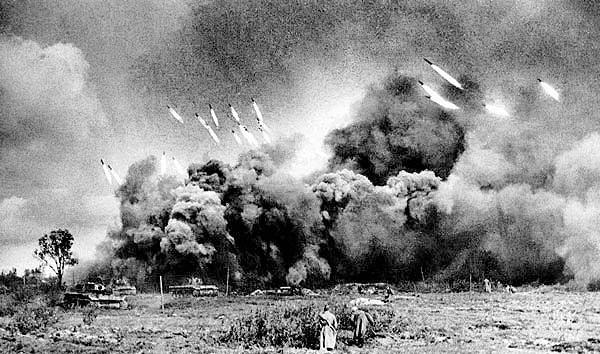 Whilst there is a bit of a points difference; the Northern Wargamers play a casual game and didn’t worry too much about the point differential!

What follows is not a blow by blow account at all but rather some pictures from the game to give you a feel of the action. 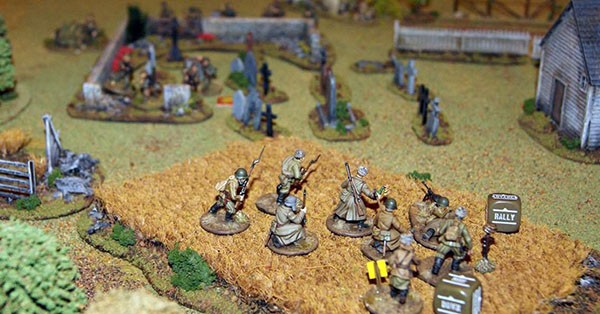 The Soviets were trying to crush the Germans in the Baltics in Autumn 1944. 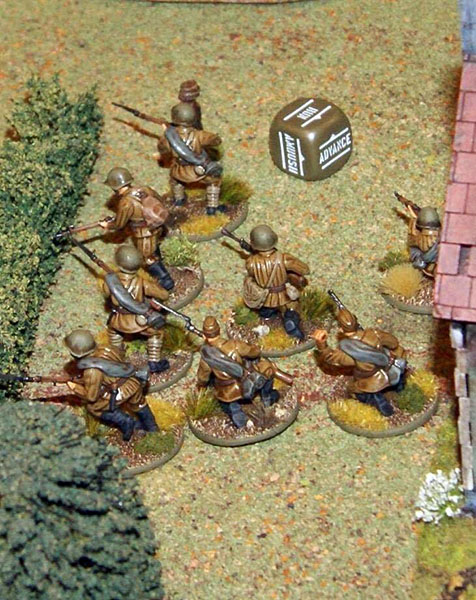 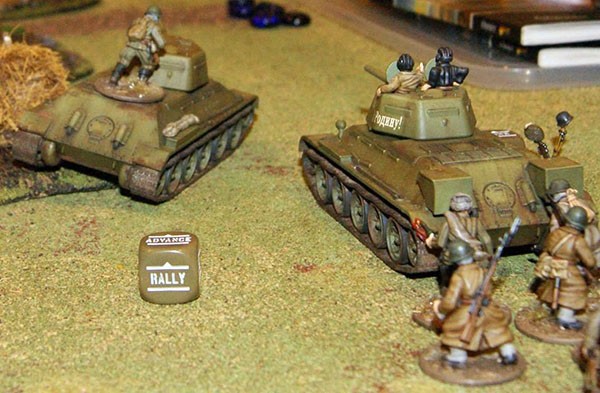 In the third round the Soviets got up to speed; but their luck didn’t last and the German counter was devastating. 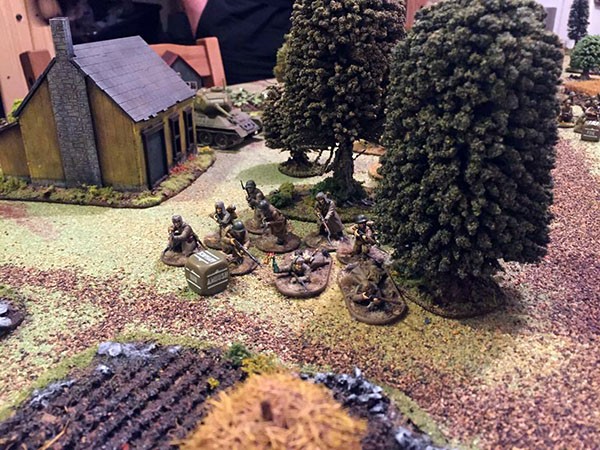 Despite lacking any serious panzer support the Germans knocked out three T34:s with panzerschreck and panzerfausts, and the fourth and final T34 was handled by an old Panther Ausf D. 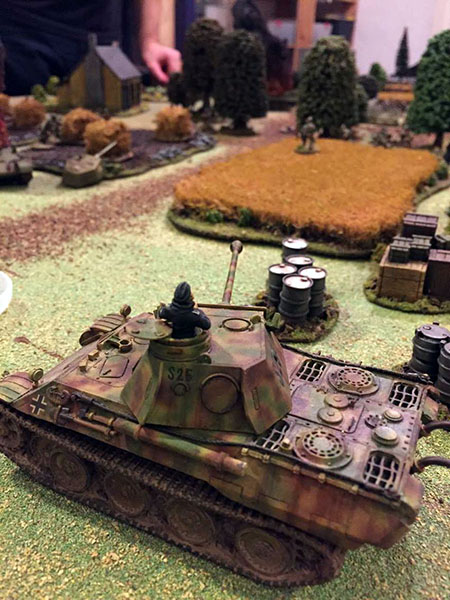 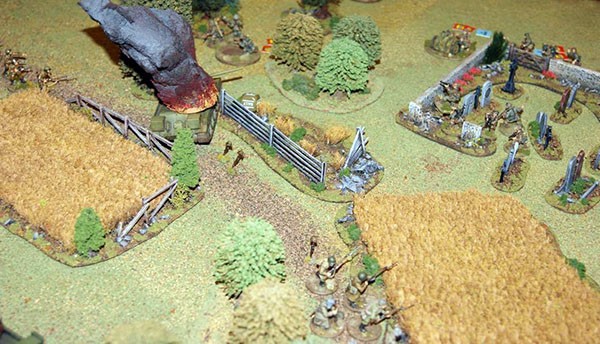 True to form the Soviets still carried on with their attack.

In the end though the Soviets had to abort their attempt, leaving the Germans in control of the field. 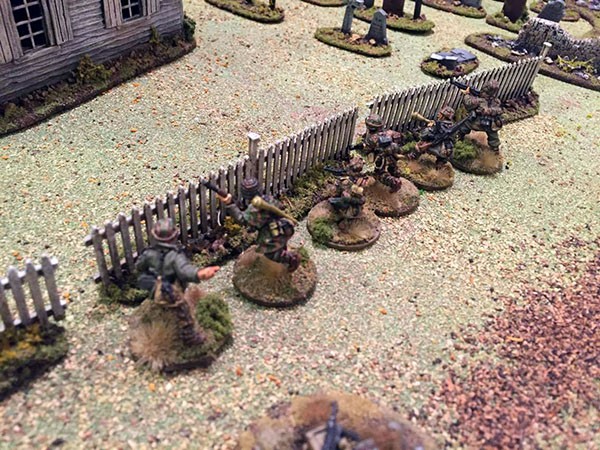 Check out their blog!

The armies in play!

View Profile | View all posts by Josh Berridge
Battle Report: Free for all in Stalingrad
Hobby: Converting a M7 Priest into a Priest Kangaroo