So, you have prepared your army list for Germany in the late 15th century. Now is the time to pick your Champions and to add the final touches that will give you an army that will be distinctive and beat your opponent. Although, of course, these additions should be firmly based on historical fact.

So how about an archer who, once he has seen his target, cannot miss: even if the target moves from sight and takes shelter inside. As long as the archer has seen the target and concentrates on the target his arrow will find him, where ever he is.  These archer-wizards can fire three such shots each day – then they return to being normal mortal archers, subject to the vagaries that affect other archers. Three shots is the norm for an archer-wizard, although there are a few who can shoot four. But since we are basing our champions on historical fact, we should settle for three. Probably only one archer-wizard per late 15th century German army.

The other champion is the semi-invulnerable fighter. Again since we are looking at historical records the fighter is only semi invulnerable. By that I mean that he cannot be damaged in a certain section of his body. It might be the head, an arm or in rare cases the whole upper (or lower) torso. But only that section is immune to harm, the rest of the body reacts as any normal man.

Now this is not fantasy but based on documented figures from the period. In the Malleus Maleficarum  published 1486 there are references to the archer-wizards and these special fighters. According to the authors, two Inquisitors named Jacobus Sprenger and Heinrich Kramer, to gain such power an archer would fire arrows into the image of the Crucifix on Good Friday. Such an act would be sacrilege but the archer would also offer the act to the Devil, and pay homage to him. There appears to be some doubt as to whether the archer would need to say anything or whether the sheer act of firing at the Holy Image would be sacrilege enough. Whatever the technicalities, an archer who fired his arrows into the Crucifix on Good Friday would be able to kill the same number of men on any day after. Normally the archer would fire three arrows, on the basis that the Devil preferred three as it echoed the Holy Trinity, although one archer is referred to as being able to shoot four. 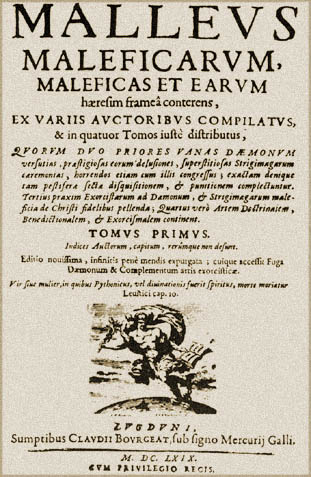 Nonsense, you’re thinking. But to the authors and readers of the Malleus Maleficarum this was a true state of affairs. The authors refer to an archer named Puncker who served with Eberhard Longbeard at the siege of Lendenbrunnen. Eberhard 1, or Eberhard Im Bart as the count was known is a historical figures, born December 11 1445 in Uruch. He expanded his territories, by the sword, and in 1482 (just four years before the Malleus Maleficarum was published) he established primogeniture and settled the succession of his holdings. The Malleus Maleficarum states that when Eberhard besieged Lendenbrunnen he allowed his wizard Puncker to kill the entire garrison save one. Each day the archer would look at a man and after that he would loose his arrow. The arrow would always find its target, carried and struck into the target by the devil. He could kill three men each day –presumably the rest of the force just maintained the siege and protected Puncker, especially after he had fire his third magic shot.

One of the garrison mocked Puncker by calling out ‘Puncker, will you not at least spare the ring which hangs in the gate?’ Puncker answered ‘No; I shall take it away on the day that the castle is captured’. The Malleus Maleficarum gives us details of the outcome – “and he fulfilled his promise: for when, as has been said, all were killed except one, and the castle had been taken, he took that ring and hung it in his own house at Rorbach in the diocese of Worms, where it can be seen hanging to this day”.

To further prove how great an archer Puncker was the Inquisitors tell a story of how the prince, wanting proof of the wizard’s skill placed a penny on Puncker’s little son’s head. The prince ordered the wizard to shoot the penny from the cap and Puncker agreed somewhat reluctantly. He was unsure whether the devil would aid him in such a shot, or whether the devil was seducing him to his death. When he had shot the penny successfully from his son’s cap the archer was asked by the prince why had another arrow ready. He answered that had he missed he would have killed the prince with his second arrow. This is another telling of the story of I call “The Archer” – see the sidebar for details.

These cases of archer-wizards were real to the people of the late 15th century. The authors devote time and space to the problem, as well as discussing the obligations of Counts and Princes who have such men in their forces. There’s a moral issue in using wizards even for Christian purposes.

Finally there is the question of weapons. There are many folk tales across Europe that tell of magical weapons. The Malleus Maleficarum tells of fighters who have magical weapons: there are two distinct types. There are those who perform incantations with sacred words and lawful charms. However there are those who use “characters and signs which are not the sign of the Cross” which come from warlocks. The first are lawful, and may find employment with Princes: the second are not and must be dealt with.

Again these weapons, along with the fighters and archer-wizards are accepted as real and subjects to be dealt with seriously. There is a great deal of evidence from the period regarding these and other signs of witchcraft. Much of the evidence would not be acceptable to us in the 21st century but for the Inquisitors of the 15th century there was substantial evidence of heretics and witches in their every day life. They believed in magic archers and the ability to kill three men every day, in fighters who had sections of their body immune to blows, and in magical weapons – to them these were real.

And presumably real to the archers and warriors of the time. There have been native people who believed that spells made them invulnerable to bullets: they did not but that did not stop the natives going into battle believing that they were safe from rifle fire.

Did the Germans of the 1480s believe in the wizard-archers: if they did, and we can assume that at least some of the population did, then that belief would have influenced the way they fought.  Perhaps the archer’s victims accepted the inevitability of their fate and did not bother to hide from the archer-wizard. Presumably the semi-invulnerable fighter believed in his invulnerability and perhaps those he fought did so.

So perhaps you should include them when populating you army list for the period.

A final note: Puncker did not live to enjoy his success at Lendenbrunnen. Shortly after hanging the ring from the castle outside his house at Rorbach he was attacked by peasants and killed by their spades.

A little outside of this period but an interesting example of witchcraft in warfare. There are stories of the Philippine insurgents being given protection against American rifles. These protected warriors – Juramentados as they were called -would then attack designated targets – Americans or Philippines – within villages or stockades- convinced they were safe from American harm. The spells/charms failed in that the American soldiers killed the insurgents, but often only after they had achieved their objective –the killing of the local headman or an American officer. It was their faith in the protection offered by their religion that allowed the insurgents to penetrate their enemies’ strongholds and achieve their aims – that the spells failed when the Americans opened fire did not save the Americans.

These magical warriors led to the development of the Colt .45 Automatic pistol. The Americans found that the .38 Calibre pistol did not have the force to stop a man who believed he was protected by magic, and although the Americans would often fire several shots into the warrior the Philippine would keep on attacking, dying only after achieving his target. The .45 Colt had more stopping power.

This must be how the archer-wizards and the sorcerous fighters operated. 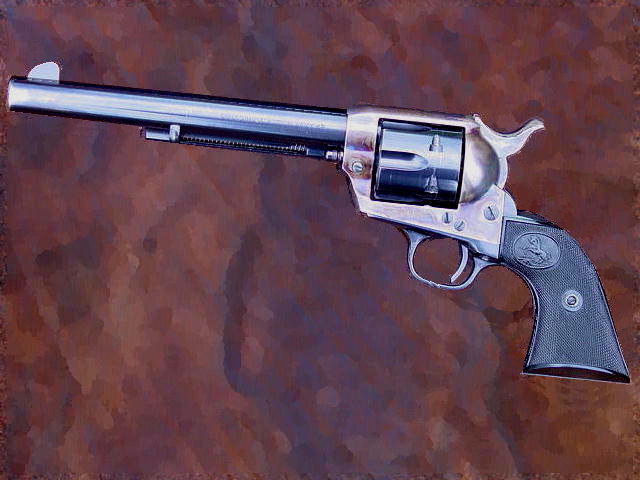 Puncker is an aspect of a very old hero. We find this hero, who for want of a better name we can call “The Archer”, in many lands and many times. We can take as an example the guardsman in King Harold Blue-tooth’s bodyguard named Palnatoki (or as Saxo Grammaticus calls him Toke the archer). Many of his fellow guardsmen were envious of this brave dutiful soldier. One night after drinking heavily he boasted that he could shoot the smallest apple from a slender wand placed a long way off. The story was told to Harold blue-tooth and the king ordered the soldier to fulfil his boast, on pain of death. The apple was placed on his son’s head instead of a slender wand, and Palnatoki was offered a choice of arrows. He carefully chose an arrow, and then took two more. He split the apple with the first shot. Blue-tooth asked him what the other two arrows were for, and Palntoki told him that had he missed and killed his son he would have killed the king. Saxo places this story in 950 A.D.

The legend of The Archer has been known for centuries. Although there are temporal and ethnic differences the essentials remain the same. The Archer is a man of pre-eminent skill, who is forced to shoot his weapon, sometimes a bow, a sling or another weapon, with the target his loved one. He always takes an additional arrow, bolt or stone and when asked why after the successful shoot the answer is always the same –“To kill thee tyrant, had I missed.”

The most famous archer is William Tell, who meets all the criteria above.

The Archer can be found in the Malleus Maleficarum in Germany, in Finland and Iceland. The Turks and the Mongols know the story and the wild Samoyeds tell the same tale. In the 12th century Persian poem of Farid-Uddin Attar a prince shoots an apple of the head of a beloved page. No one knows how far back the legend goes, but it is ancient. 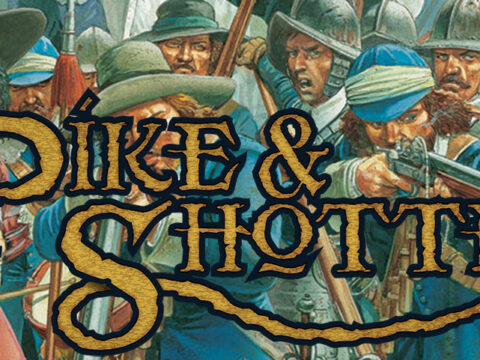