Our gargantuan 75th Anniversary D-Day Campaign launched with great fanfare earlier this week. One of the big hits has been Firefight! the unofficial skirmish conversion for Bolt Action. This article is a living FAQ for Firefight! and will be updated as we make changes.

What size table should I use?

We recommend using 3×3′ tables for 200 point games, and 2×2′ tables for anything smaller. The rules (unsurprisingly) have been designed to recreate close-range infantry attacks, and spending the whole game playing hide-and-seek on a 6×4′ table is not a whole lot of fun.

How much terrain should I use?

Use as much terrain as possible! With the small forces involved, losing one or two soldiers can be particularly troublesome, especially if they’re carrying your light machine gun. You’ll want to give your troops plenty of cover to hide behind.

This is also a fantastic opportunity to try out some of the fantastic special rules in our Campaign supplements. The rules for fixed positions and dugouts in the new Overlord book or the rules for fighting in built-up areas from Fortress Budapest are all great ways to add some more variety to your battles.

What are the minimum requirements for a force?

The original wording was unclear on this;

The only exceptions to the normal force selection rules are that your force must consist of an officer, a single section, and no more than one specialist team.

The intention was to reduce the minimum requirements from the generic reinforced platoon selector, to make creating forces at low points levels more practical. To clear things up, use the Generic Squad Selector described below.

When purchasing sections, reduce the minimum size from the usual 5 down to 2.

Players wishing to use a Theatre Selector from one of our Campaign books should make the following adjustments.

Can a commando fire his pistol at a sentry before his token has been revealed as a model? If so, is he revealed at that point?

Yes, but at that point, the alarm is raised and the scenario would end.

If 1 or both commandos have been revealed but are still alive, do the sentries have to continue their patrol at an advance rate, or are they free to move any direction and able to run?

If a commando is revealed and does not eliminate the sentry that revealed him in Close Assault, the scenario immediately ends.

These small explosive devices were often employed to screen an assault, or break the back of an enemy counter-attack. It is assumed that all units in Firefight! have access to hand grenades.

On an Advance or Fire action, a unit may elect to throw a hand grenade instead. Resolve a D2 HE attack against a target within 6”.

Used primarily as signal devices and to screen attacks, these handy grenades are an essential part of a soldier’s gear. It is assumed that all units in Firefight! have access to smoke grenades.

On an Advance or Fire action, a unit may elect to throw a smoke grenade instead. Place a 3” smoke cloud anywhere within 6”. This area counts as soft cover and dense terrain. 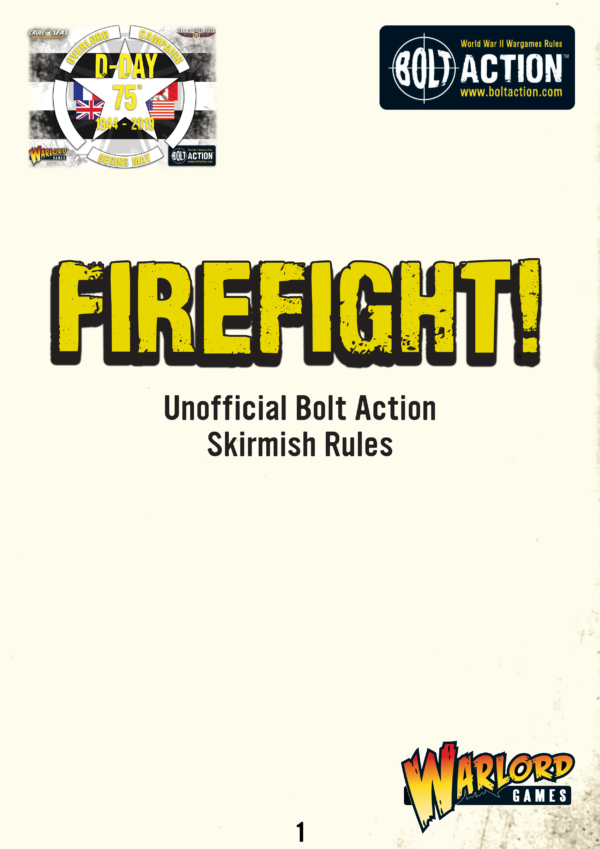 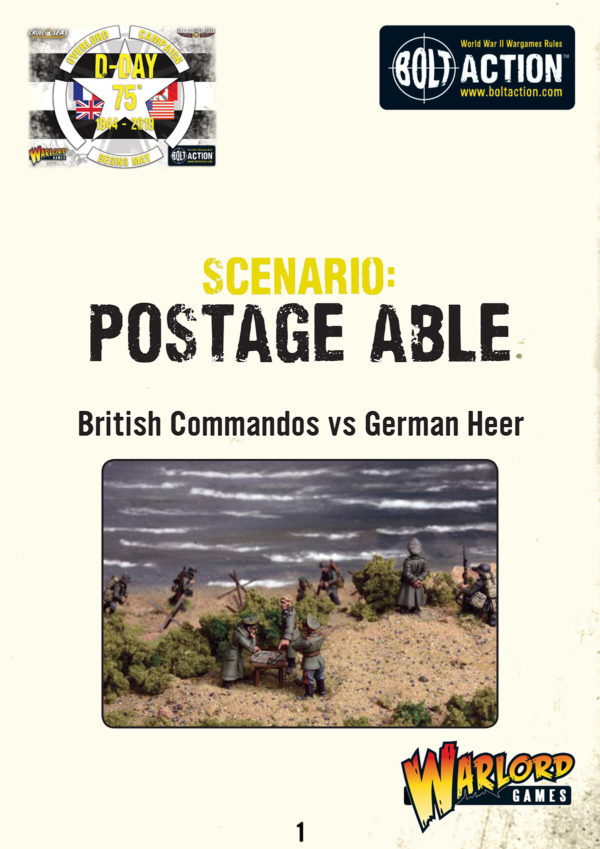 Tom spends most of his time buying books and painting miniatures. He enjoys putting animals on the bases of his miniatures and half-finishing side projects. Some say that he lives in a tower on top of some windswept northern hill with his wife and cow-patterned cat, Spaghetti.
View Profile | View all posts by Tom Mecredy
New: Bolt Action Rural Village Set
New: Sarissa Scenery Sets