We were bowled-over last week when Stefan Kraut (forum member ‘SoC’) posted pictures of some of our recently released Luftwaffe Field Division models that he’s painted… take a look! 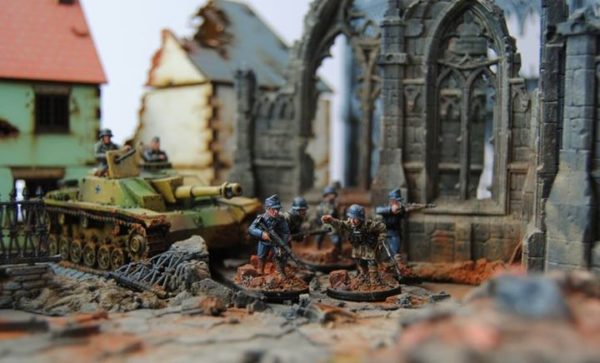 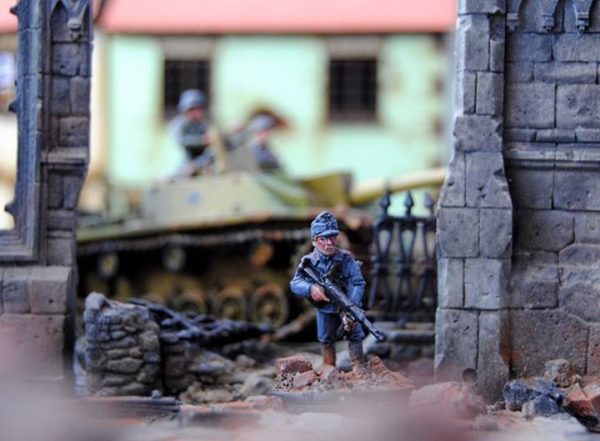 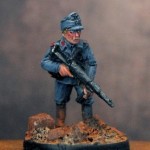 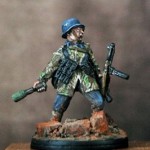 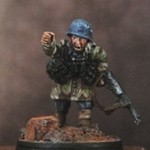 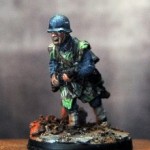 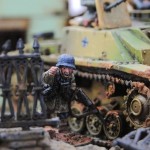 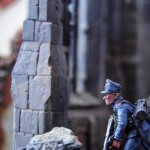 The German invasion of Russia in 1941 begun with the Blitzkrieg in full force – however it inevitably slowed as the weather and tough fighting took their toll. In order to shore up the front line, seven German regiments were formed of non-flying members of the Luftwaffe. Equipped with standard infantry weapons, and sent to quieter areas of the front, they quickly gained experience and became staple units in the German fight in the East.

As the war continued, more and more Luftwaffe personnel were drafted – and 21 Luftwaffe Field Divisions were formed – with 12,500 men in each. They wore their trademark blue/grey uniforms and some also wore long camouflaged M1942 jackets or zeltbahn tent capes. 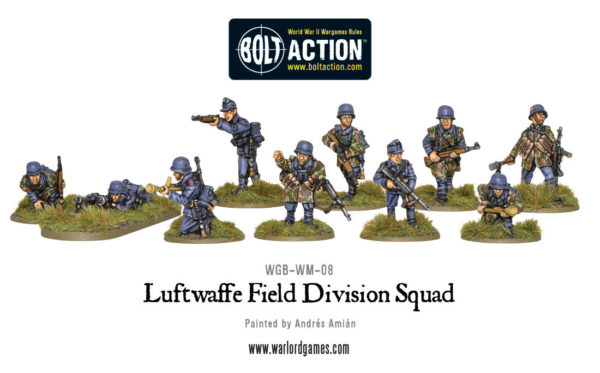