New: Blood on the Nile

Available now – our latest supplement for Black Powder – Blood on the Nile charts the Mahdist revolt in the Sudan, the long march of the British to relieve the besieged city of Khartoum, and the campaign to reconquer the country. 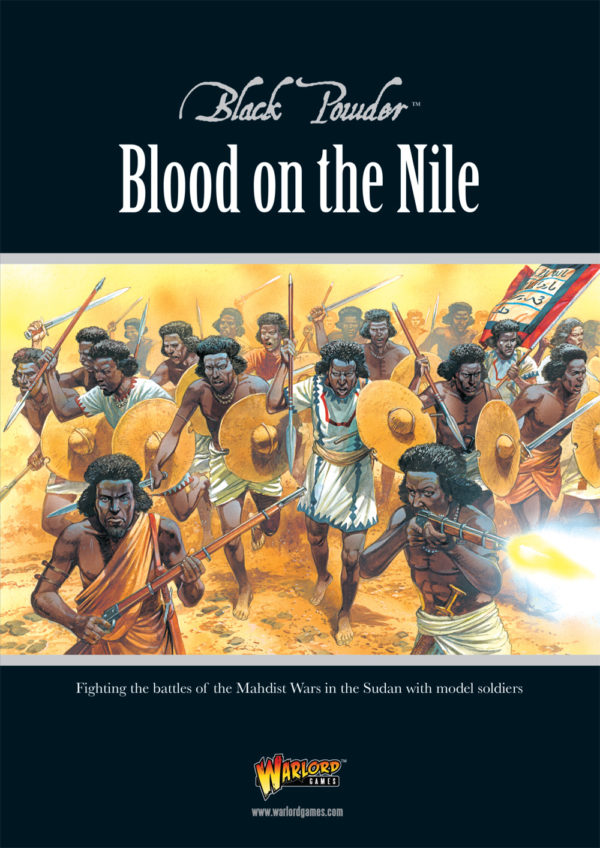 The Mahdi had emerged from the wilderness to lead a rebellion against the Egyptian government in Sudan. His armies overwhelmed the Egyptians and trapped Governor Gordon in Khartoum. The British launched a relief expedition, but it arrived too late. Such an insult to the Empire could not go unpunished, and the British returned to crush the Mahdists. Sudan then came under British Imperial control, but, like shifting sands, history could have turned out very differently. 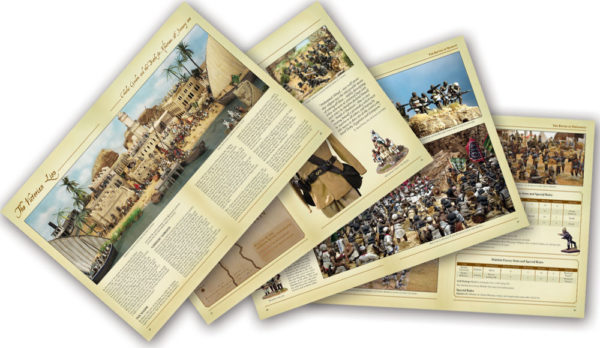 Like all of Warlord’s rulebooks, Blood on the Nile comes with a free exclusive miniature when you buy direct from us. Colonel Frederick Gustavus Burnaby was an eccentric British officer and gentleman, with a fondness for hot air balloons, who fought in the Sudan, was wounded at El Teb and was eventually killed at the Battle of Abu Klea: 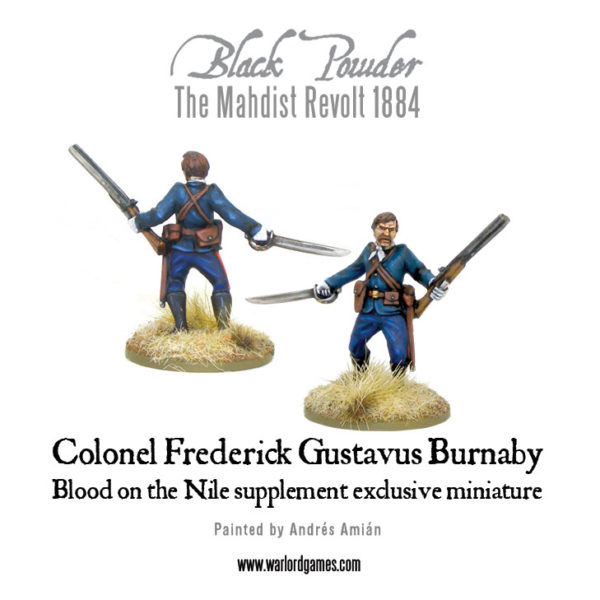