To make it easier to add numbers to your red horde we have now made the Winter Soviet Infantry sprue available for purchase separately. 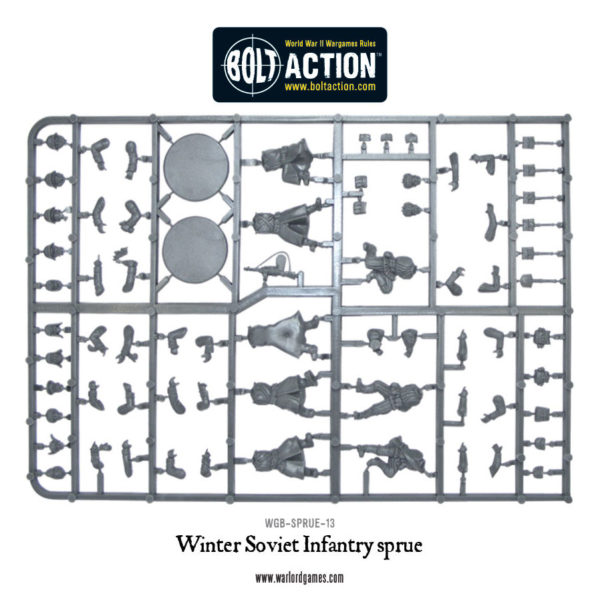 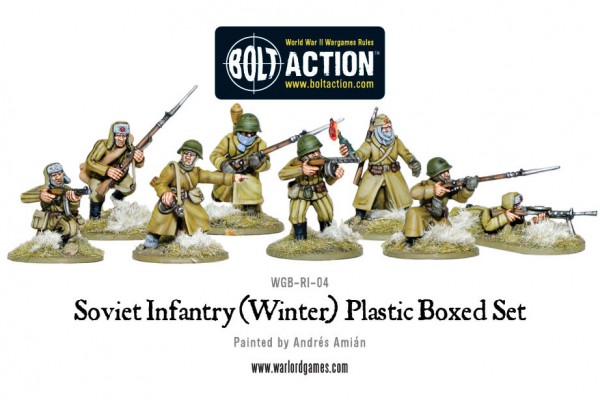 Don’t forget the weapons! The Soviet Weapon Sprue is the ideal accompaniment for the Winter Soviet Sprue… with all of the rifles, SMGs, and pistols for your standard troops, along with Sniper Rifles, an LMG, a Panzerfaust, Grenades, and a couple of Assault Rifles to add some extra punch! 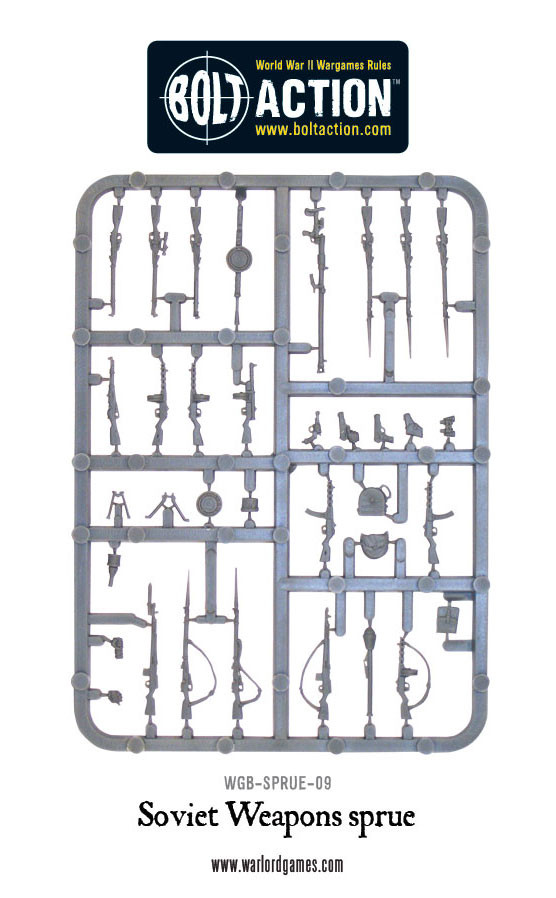 Being able to buy single sprues opens up lots of possibilities for experimentation for instance you can now have a go at recreating Andy Singleton’s Winter Germans by using bits from both the German Blitzkrieg sprue and the Winter Soviet Infantry sprue. 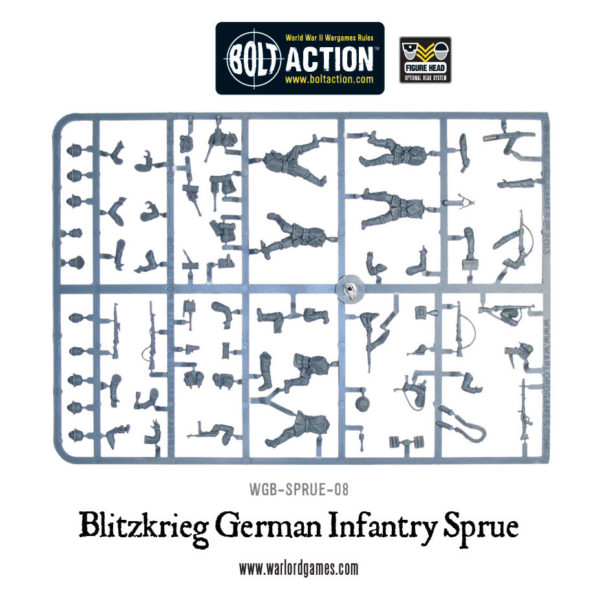 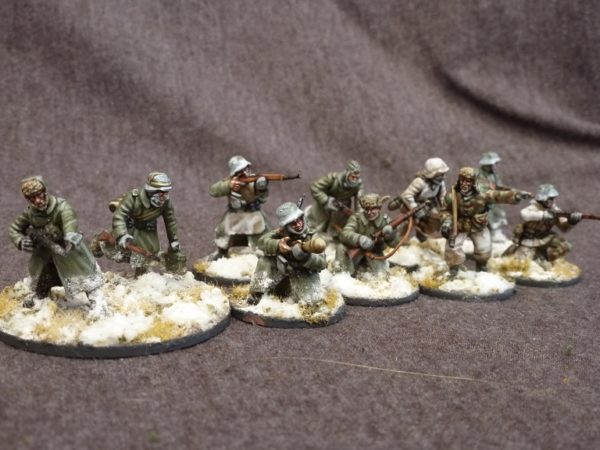 If you are this way inclined we would really like to see your creations, please post them in the Bolt Action Facebook group, on our Forum or send them to us directly at info@warlordgames.com. With your permission we will show the most creative and the very best ideas in future articles.