Add more mobile long-range artillery support to your German army with the Wespe self-propelled gun perfect for taking on the Allies from 1943 the the end of the war in 1945. 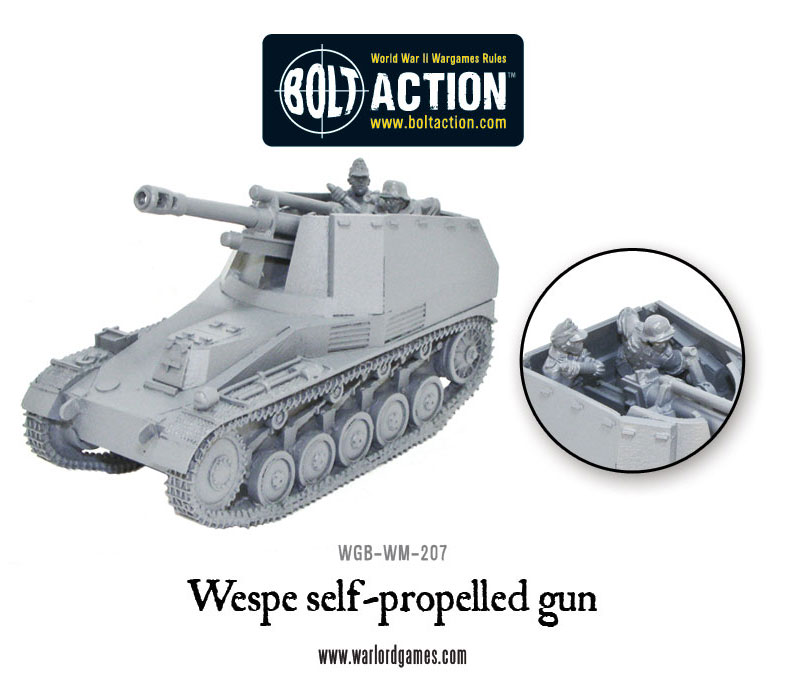 The Sd. Kfz. 124 Wespe (German for “wasp”) mounted a 10.5cm field howitzer on a modified Panzer II (by now obsolete as a frontline tank) chassis. The superstructure was lightly armoured, with 10mm armour plate (enough to stop small arms fire) and was open at the top and to the rear. 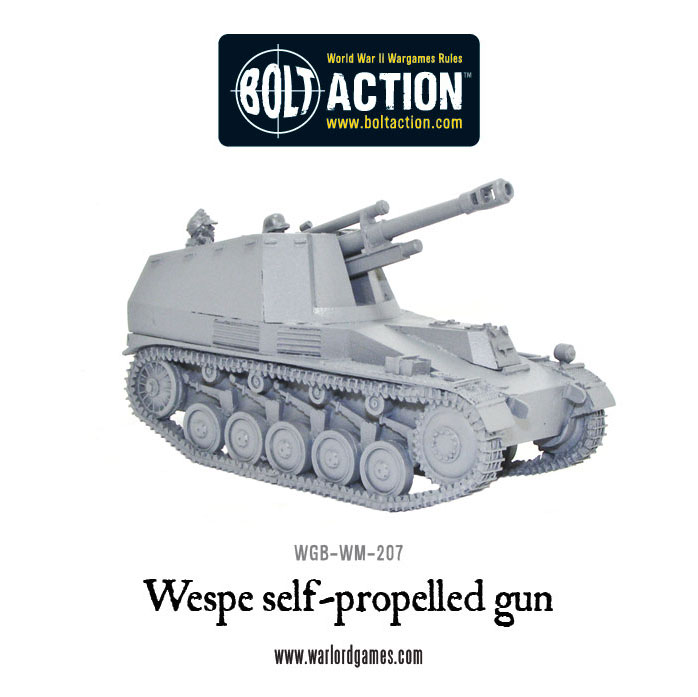 The Wespe saw extensive action on the Eastern Front, where it was popular with crews due to its reliability and good manoeuvrability, making its major combat debut at the titanic battle of Kursk. It also played a large role during the Allied invasion of Normandy and the struggle to stem the tide on both fronts towards the German heartlands. Indeed there were around 300 Wespes still in service when the war came to an end. 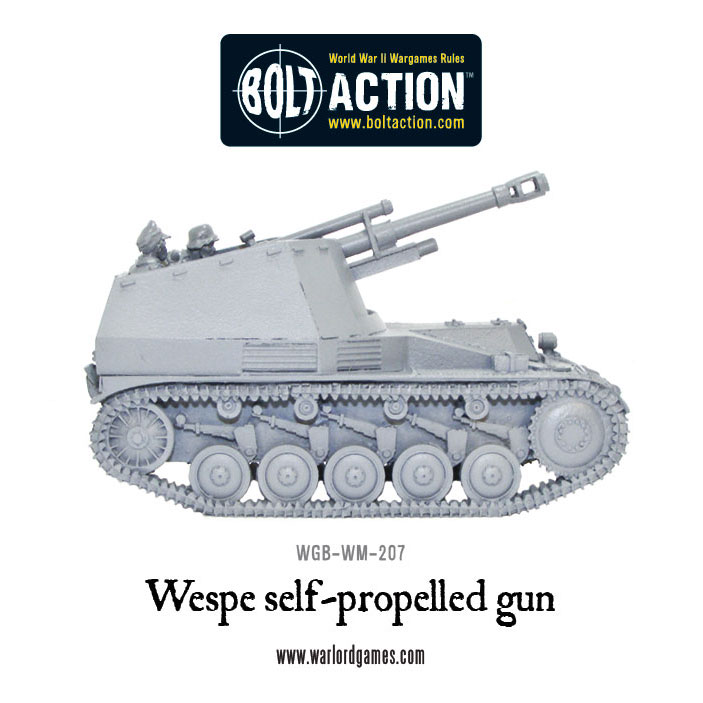 Don’t forget that with our Wheels of Steel special offer you will receive an automatic 10% discount when you buy 3 or more Bolt Action vehicles from our website, be they resin or plastic… 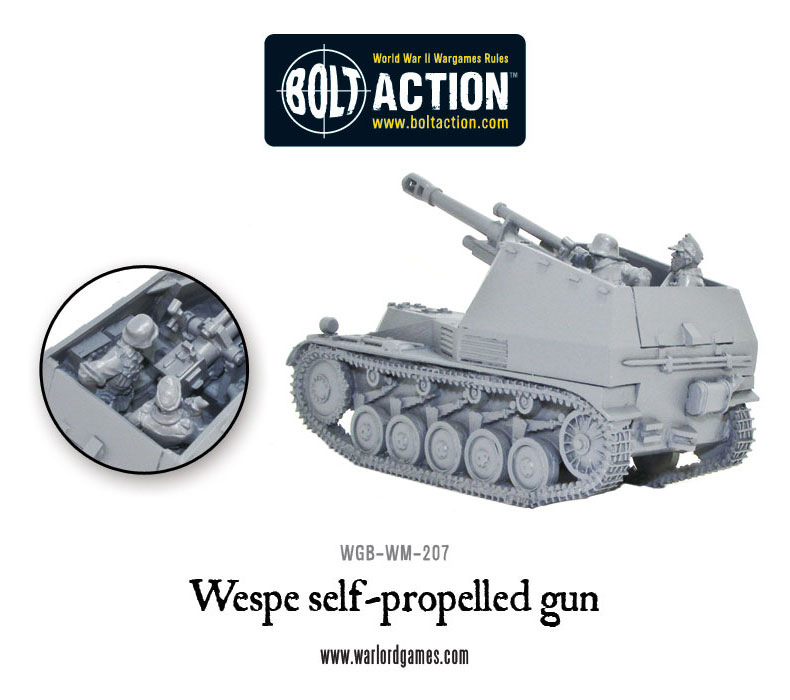 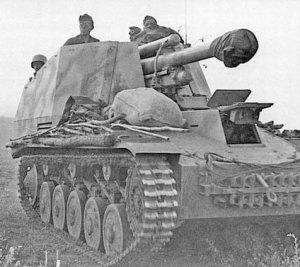 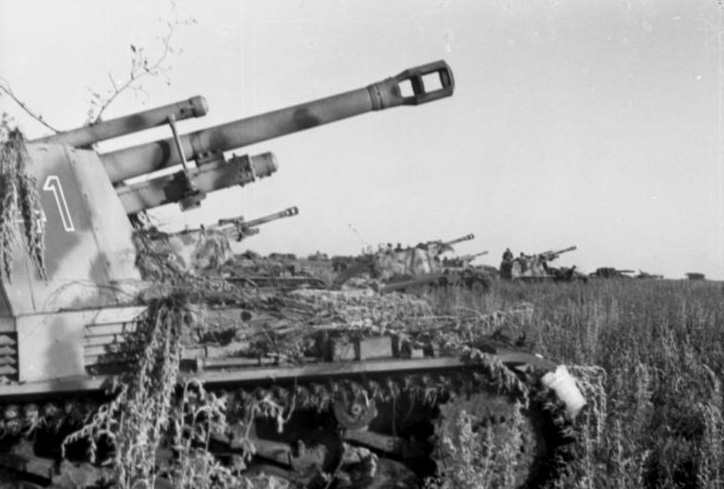