The resin T-70 rolls off the Warlord Games production line this weekend in support of its big Brother the T-34. 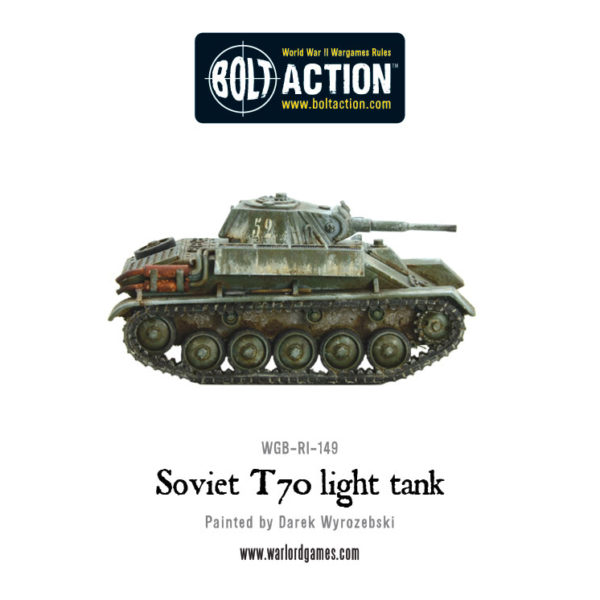 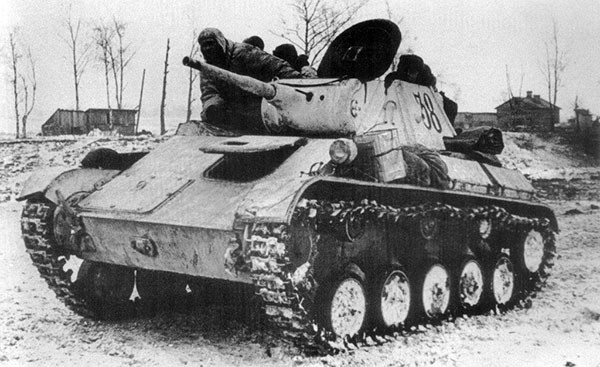 The T-70M was a light tank used by the Red Army during World War II, replacing both the T-60 scout tank for reconnaissance and the T-50 light infantry tank for infantry support.
The T-70 was armed with a 45-mm L/46 gun Model 38, carried 45 rounds plus a coaxial 7.62-mm DT machine gun, and was operated by a driver and a commander (who’s duel job was to also load and fire the gun). 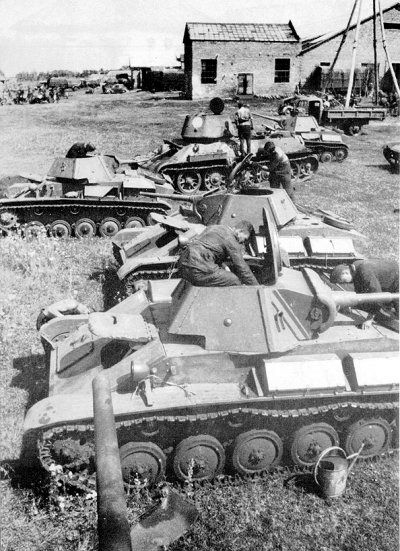 T-70s were the last of the soviet light tanks, being put into production through March 1942, a final tally of some 8,226 were completed by the time production ended in October 1943. The prolific T-70 would remain in service until 1948. 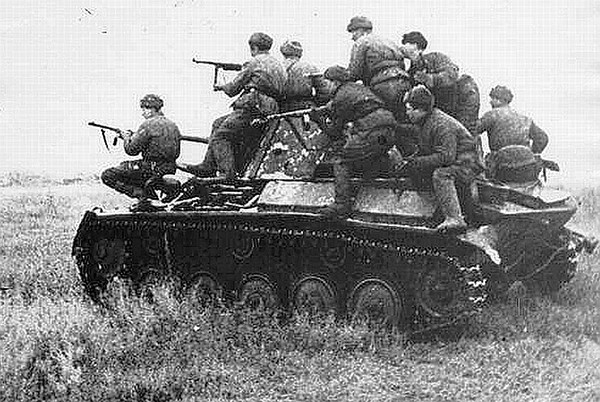 Not able to keep up with its newer and bigger brethren the T-70 would often be found scouting or in defensive duties accompanied by their tank riding infantry.

Full stats for this little tank can be found on page 45 of Armies of the Soviet Union, the army book supplement for both Bolt Action and Bolt Action 2nd Edition rules. 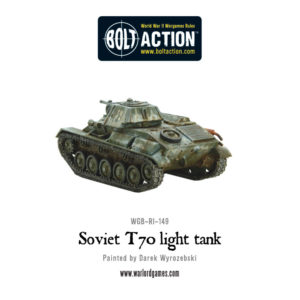 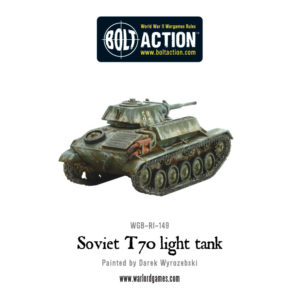 Use on the flanks of your army ready to take your tank riders in toward an objective or hold in reserve as a counter to enemy attacks! 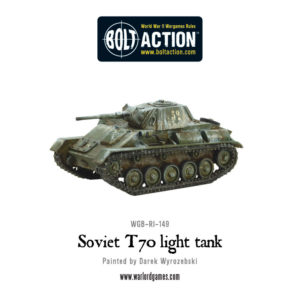 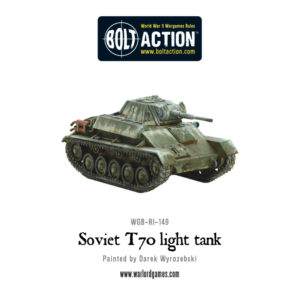 On March 26, 1944 Sergeant Alexander Pegov of the 3rd Guards tank army, commanding a single T-70, saw a column of approximately 18 German tanks approaching. He took an ambush position hidden by foliage and then he waited. After a German PzKpfw V “Panther” tank came within 150 to 200 meters, the T-70 suddenly opened fire with APCR ammunition and set fire to one Panther and immobilized another. The knocked out Panthers blocked the road while the T-70 retreated. Pegov was promoted to a lieutenant and decorated as a Hero of the Soviet Union. 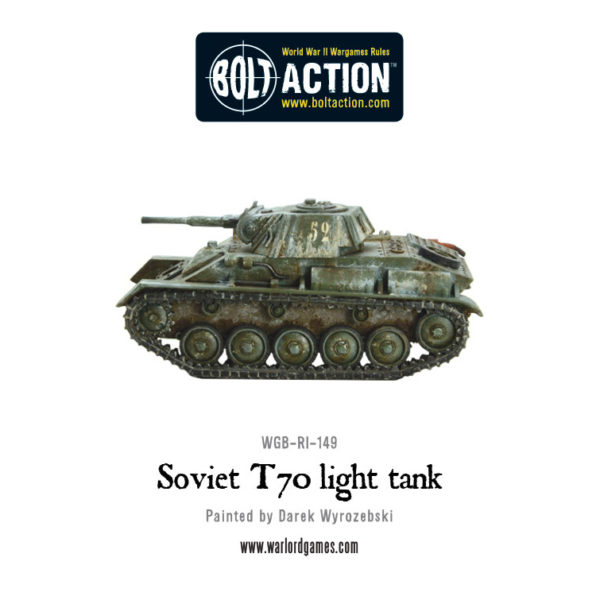 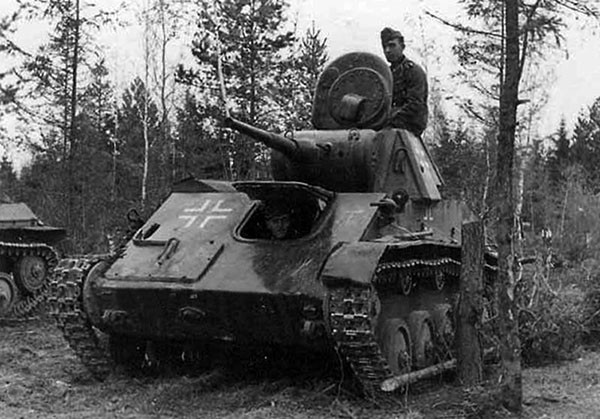 If you fancy a bit of Conversion for a what if scenario or Konflikt’47 then try the T-90 self-propelled anti-aircraft gun, a prototype vehicle with twin machine guns, based on the T-70 chassis. 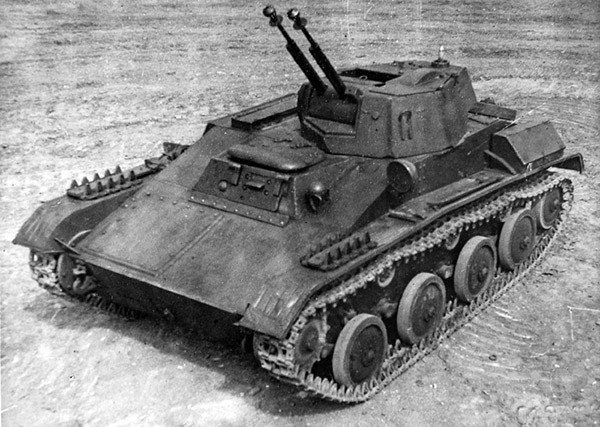