Beyond the Gates of Antares, Latest Products, Scenarios & Additional Rules

New: The Battle for Xilos – the 1st Antares Supplement!

Preparation for the online Gates of Antares campaign is moving into overdrive as we prepare for imminent arrival of the first narrative supplement book – The Battle for Xilos – available to Order from today!

Battle for Xilos also includes a whole raft of new content – including rules for including allies and mercenaries in your force as well as new army lists for the Ghar Outcast Rebels, and the mercenary forces of the Freeborn Adventurers and Boromite Clans, not to mention a host of special characters, new troop types, new weapons and vehicles, and some rather scary native creatures (read on to discover the first sightings available now!).

‘The Battle for Xilos – The Builders Awake’ continues the narrative featured in the Xilos Horizon Starter set, and the launch is supported by a massive multi-player online campaign in conjunction with our friends at Beasts of War.

What’s more – the online campaign will give you the chance to shape the history of the Antares universe (more about this to come soon, keep an eye on the Tuesday IMTel newsletter!). 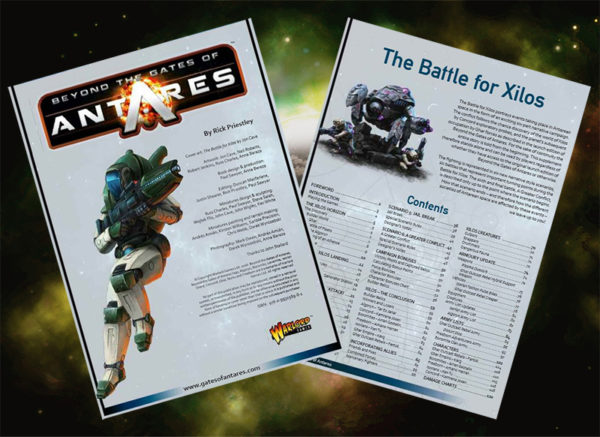 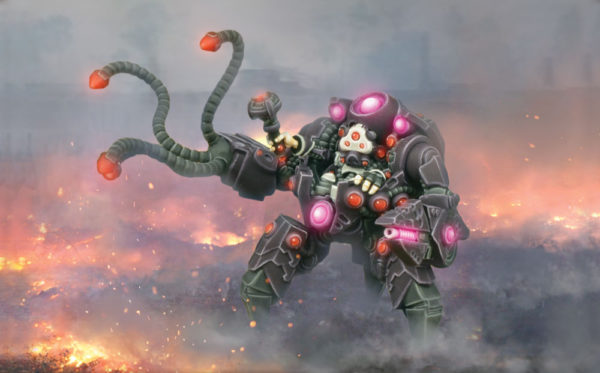 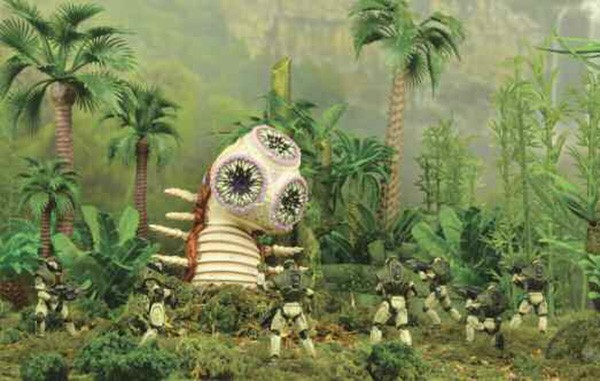 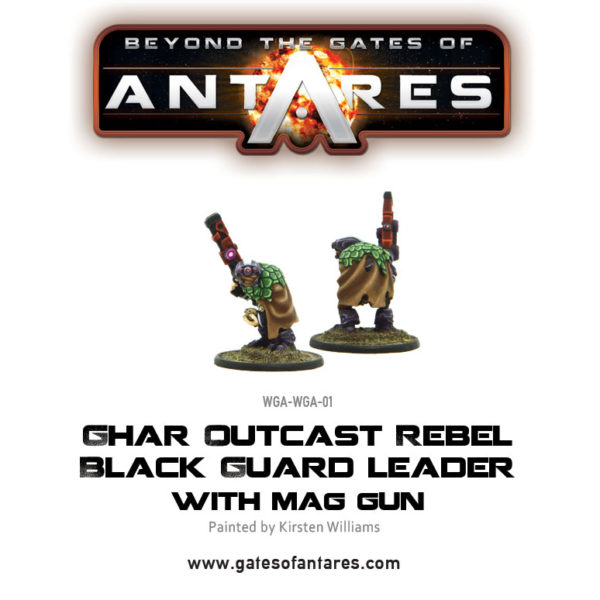 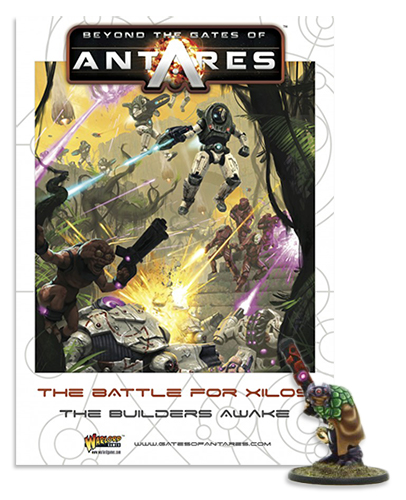 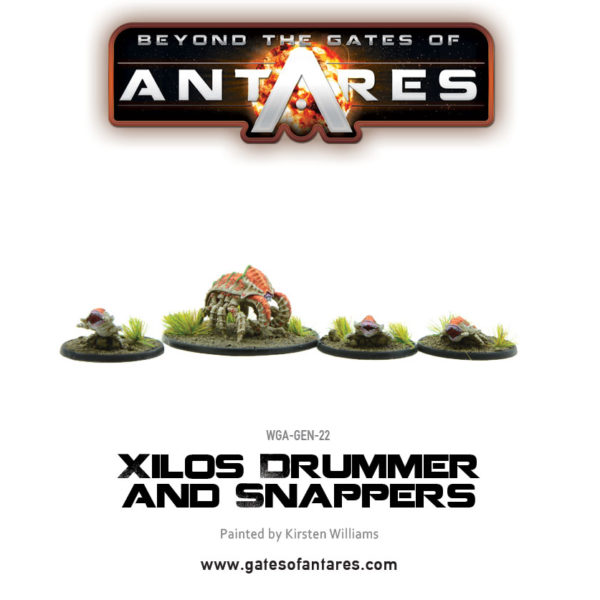 Snappers are fairly small arthropods that live in great numbers both in the jungles and amongst the ruins of Xilos. The explorers dub these creatures ‘snappers’ because of the snap-snap-snapping noise they make as they scuttle about in search of food. Snappers are communal animals that live in burrows in the ground, amongst leaf litter, and sometimes within the rotting carcasses of the world’s tree-like ﬂora. They are common in the Builder ruins where they dig amongst the debris and prey upon other small animals as well as scavenging the carcasses of larger creatures. 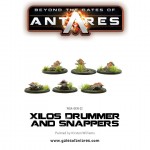 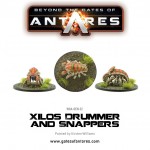 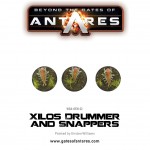 Drummers are large, solitary arthropod predators, one of the most deadly creatures of the Xilos jungles. The explorers dub these powerful hunters ‘Drummers’ because the noise they make when they attack is like a staccato of drum beats. Whilst Drummers are essentially creatures of the jungles they can also be found deep in the subterranean ruins, where they squeeze along the passages made by smaller creatures such as Snappers.

The Battle for Xilos – Builders Awake set is an expansion to narrative and main rules found in the Xilos Horizon set:

0
Battle for Xilos39 Beyond the Gates of Antares593 Campaign16 Featured79