Deploy some mobile artillery for your late-war German armies with the Sd.Kfz 165 Hummel self-propelled gun. 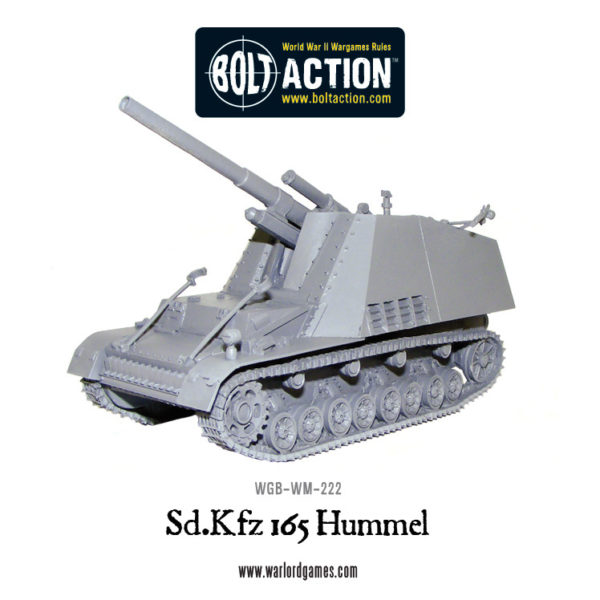 The Hummel was designed to provide mobile support for German tank forces, mounting a 15cm howitzer on a Panzer IV chassis, with a lightly armoured open-topped compartment for the crew. Around a 100 saw action in the Battle of Kursk, and the vehicle remained in use till the end of the war. 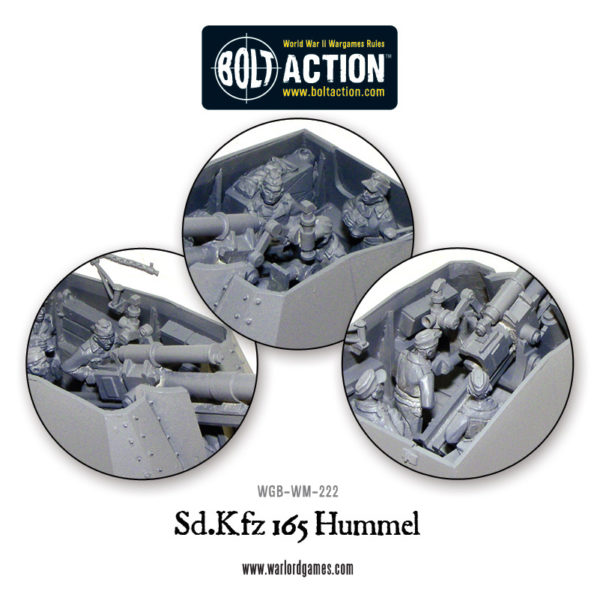 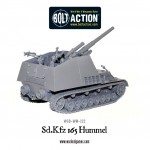 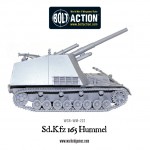 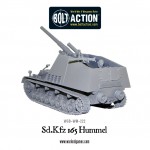 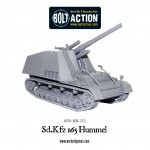 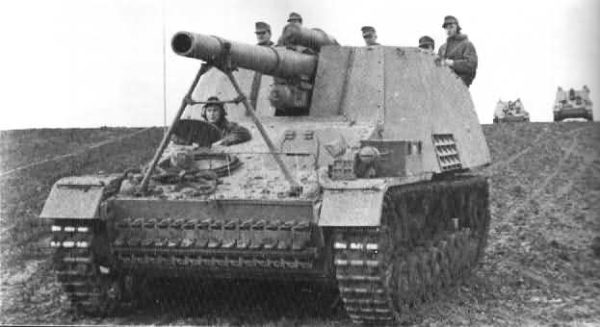