The Sd.Kfz 184 Elefant Heavy Tank Destroyer brings awesomely long range hitting power to German armies, capable of eliminating enemy vehicles at a range of over 3 miles – well before any return fire was possible for most targets! 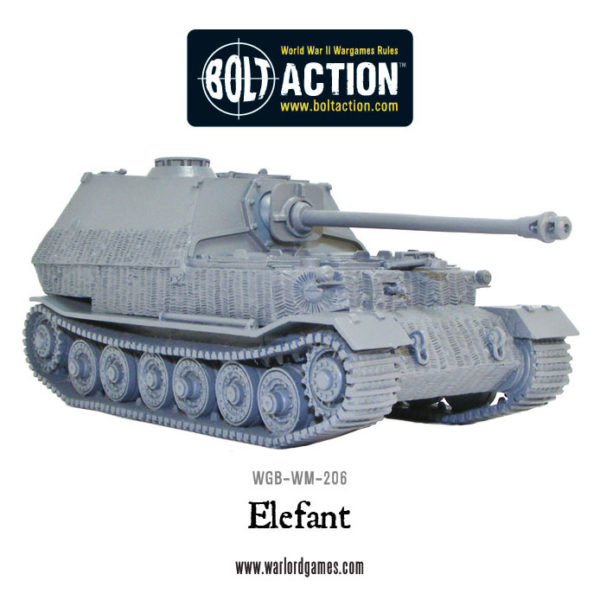 Based on the Ferdinand Heavy Tank Destroyer, the Elefant was designed to overcome the deficiencies experienced at the Battle of Kursk. Although dogged by mechanical failures the 89 Ferdinands committed in the battle claimed to have knocked out over 300 enemy tanks, for the loss of just 13 – not a bad return! The Ferdinand did suffer from a lack of anti-infantry weapons which meant they could be swarmed by Russian troops with grenades and Molotov cocktails.

Late in 1943 the 50 remaining Ferdinands were recalled and most were modified with the addition of a ball-mounted MG 4 in the hull front, a commander’s cupola for improved vision and the application of Zimmerit anti-magnetic paste. The frontal armour was thickened and the tracks widened; these changes increasing the weight from 65 to 70 tonnes. 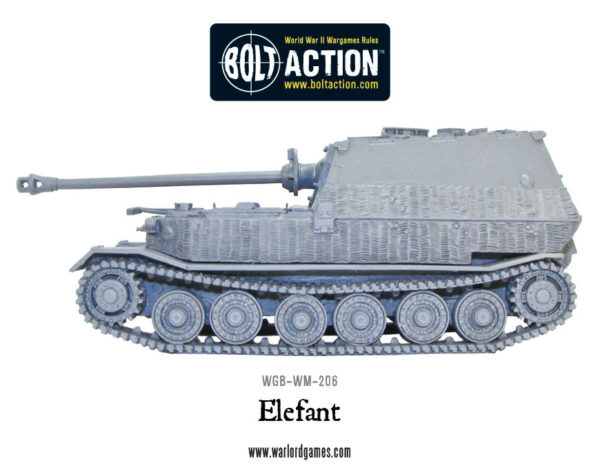 Despite these upgrades and modifications some of the problems could not be overcome however – Elefants serving on the Italian front were rendered somewhat ineffective, as their weight did not allow them to use most Italian roads and bridges. As was seen at Kursk, more Elefants were pit out of action by mechanical failures or lack of sufficient spare parts than from enemy fire. 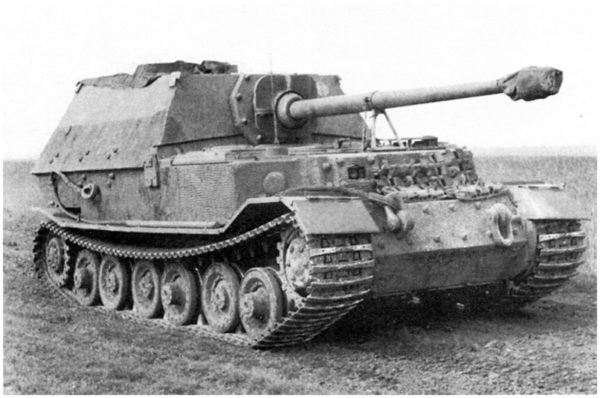