Our antipodean friends rise to the challenge and step into the jungles of New Guinea in this new and challenging theatre of war!

This book is a long anticipated expansion for Bolt Action, the 28mm scale tabletop wargame set during World War II. Whilst there is historical detail within the narrative, this volume is not a history book – it is first and foremost a wargaming supplement… 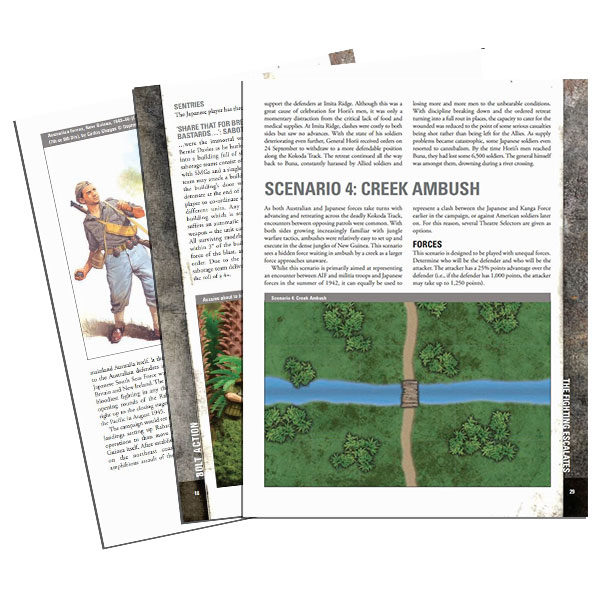 The fantastic team who put this book together took feedback from reviews of previous supplements and opinions from the Bolt Action community via www.warlordgames.com/forum. With this information to hand, the intention was to provide a good mixture of scenarios, new units, and new rules whilst still giving some historical background for context. Some previously published rules and units have also been reprinted – this is to save players the expense of buying additional books for content which is vital to this volume, but might form only a small part of other books. 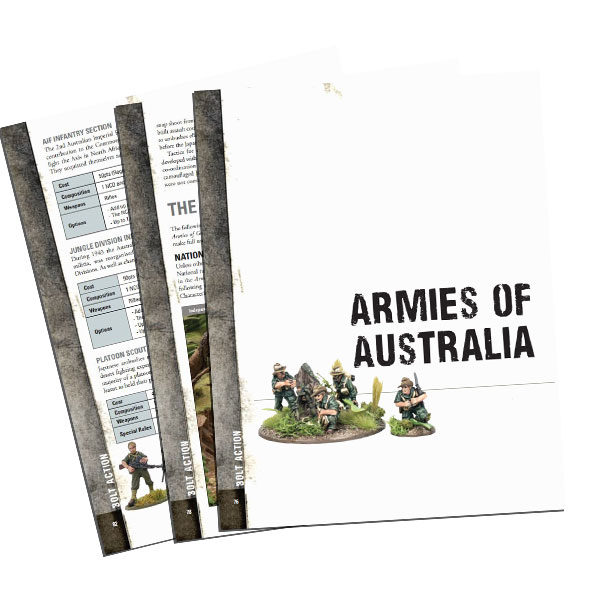 The New Guinea campaign spanned several years and thousands of miles; to even attempt to summarise such a huge campaign into a book of this size is to accept that it cannot do justice to those who fought in it. Many critical battles have not been presented as scenarios in this book, merely due to the constraints of the book size and the author’s wish to present a variety of very different scenarios for players. For those who are interested in a more in-depth look at the actual historical events surrounding the New Guinea campaign, a bibliography is provided to aid you in your research 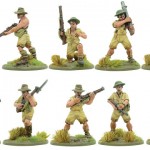 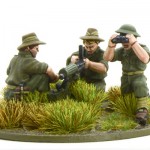 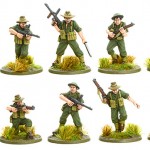 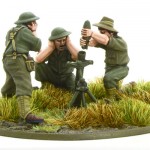 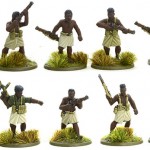 plus much much more!

Lest we forget, each of our Bolt Action books comes with a special heroic figure and New Guinea is no exception… meet Corporal ‘Bull’ Allen: 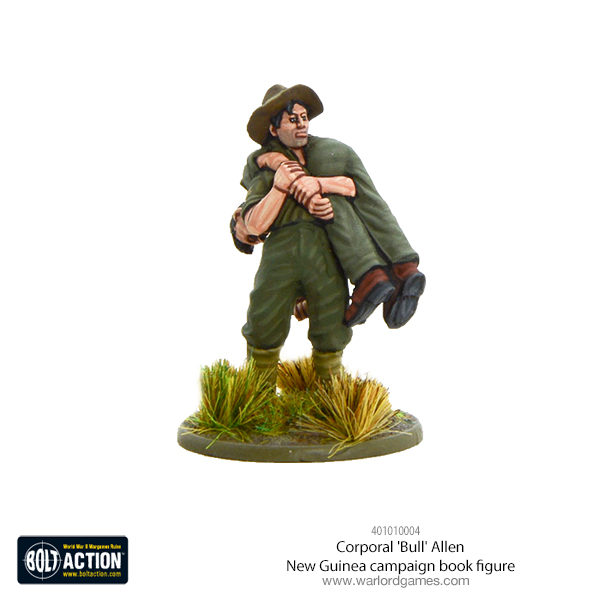 Milne Bay was defended by a motley assortment of soldiers that had arrived between June and August 1942. These included veteran soldiers of the AIF’s 7th Division who had fought at Tobruk, three militia battalions of the 7th Infantry Brigade, as well as machine gun, anti-tank and anti-aircraft units. 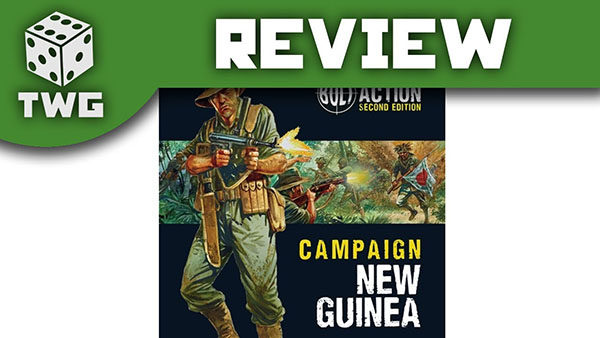 The War Gamer takes a look at the newest campaign book for the World War 2 Miniatures Game, Bolt Action. This book focuses on the main campaigns of the Australian and Japanese in the Pacific islands.

Check it out here!