Add your Imperial Japanese Navy Fleet to the battle for the coastal waters in Cruel Seas! 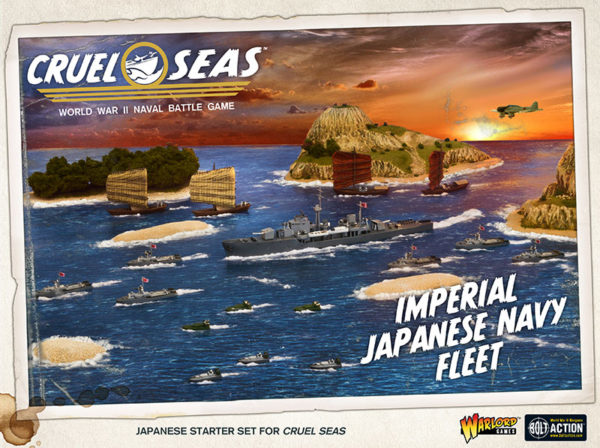 Between the wars, Japan reassessed its position with its navy, building the world’s first purpose-built aircraft carrier, the Hosho in 1921 and inventing its deadly fast and powerful type 93 24’’ oxygen fuelled torpedoes. They also decided that as their industrial might could not match that of the west, then they would have to have sharp, training tactics and a crew of superior quality to their foe, and for a while, achieved just this.
Their battleships and cruisers were of excellent quality and their growing fleet or aircraft carriers would, after Pearl Harbor, give them the edge in the opening phase of the Pacific War. Excellent training, use of the Long Lance torpedoes and aggressive use of nighttime fast attacks with their destroyers also gave the allies a bloody nose before they learned to counter these attacks.

Cruel Seas focuses on the cat and mouse hunts that happened nightly in the Philippines, Guadalcanal and the Solomon’s. They could be IJN sub chasers stalking a crippled US submarine, or mine layers playing their trade at night. Most commonly it will be Japanese barge convoys defending themselves in shallow water against rapacious PT boats. Turning the tables, a late war game could be played out with American landing ships and the terrifying Shin’yo Kamikaze craft.

The IJN, therefore, is an interesting mixture of the very sophisticated and the very amateur, boldness being a connecting factor whether in battleships or tiny craft. It is a do or die force, get in close and things will go well, dither or maintain the range of the allied technology and firepower will overreach you. 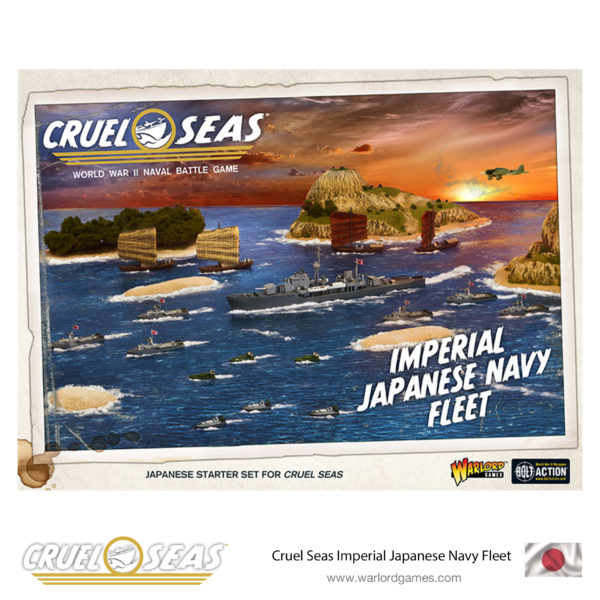 Discover the might of the Imperial Japanese Navy Fleet and add in the rules for Cruel Seas with the special U-boat miniature and your IJN Force is ready to head out and conquer the Pacific! 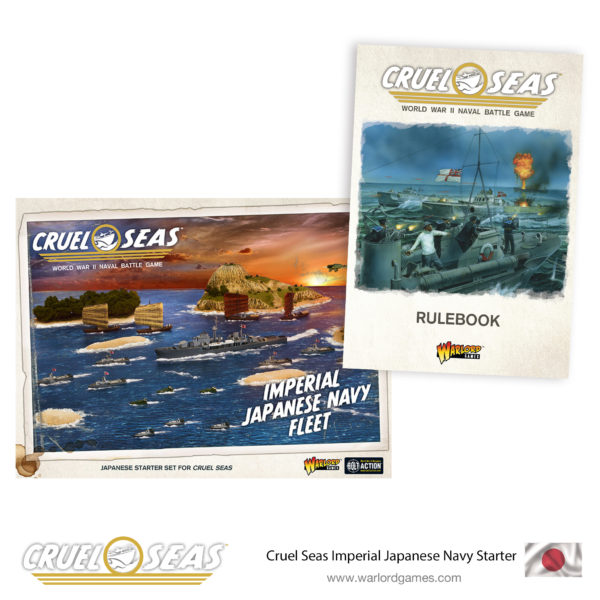