The Atlantic Wall was a marvel of modern military engineering, stretching from the Norwegian fjords to the beaches of Normandy and Gascony. Fortified bunkers and trench-lines overlooked beaches strewn with barbed wire, mines and anti-tank obstacles. Gargantuan coastal defence batteries and innumerable conventional artillery positions provided covering fire to the thousands of Wehrmacht soldiers defending their trenches and foxholes. 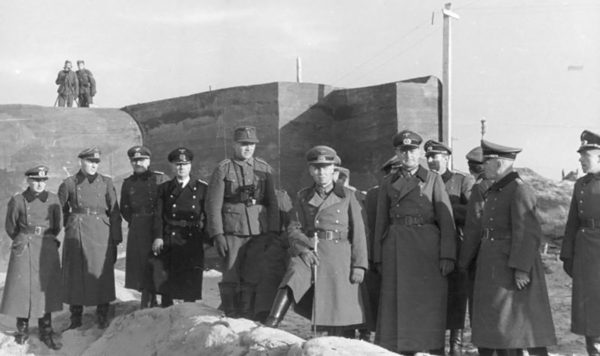 Dedicated Warlord fan Kalon has produced an army list and painting guide for his own defenders of the Atlantic Wall.

Kalon has used the Resistance Nest Reinforced Platoon from the Armies of Germany book to create this force.

As you would expect, it’s a very static list, centred around a core of crew-served mortars and machine guns, with a Pak 40 to pick off enemy armoured vehicles.

Painting the Defenders of the Atlantic Wall 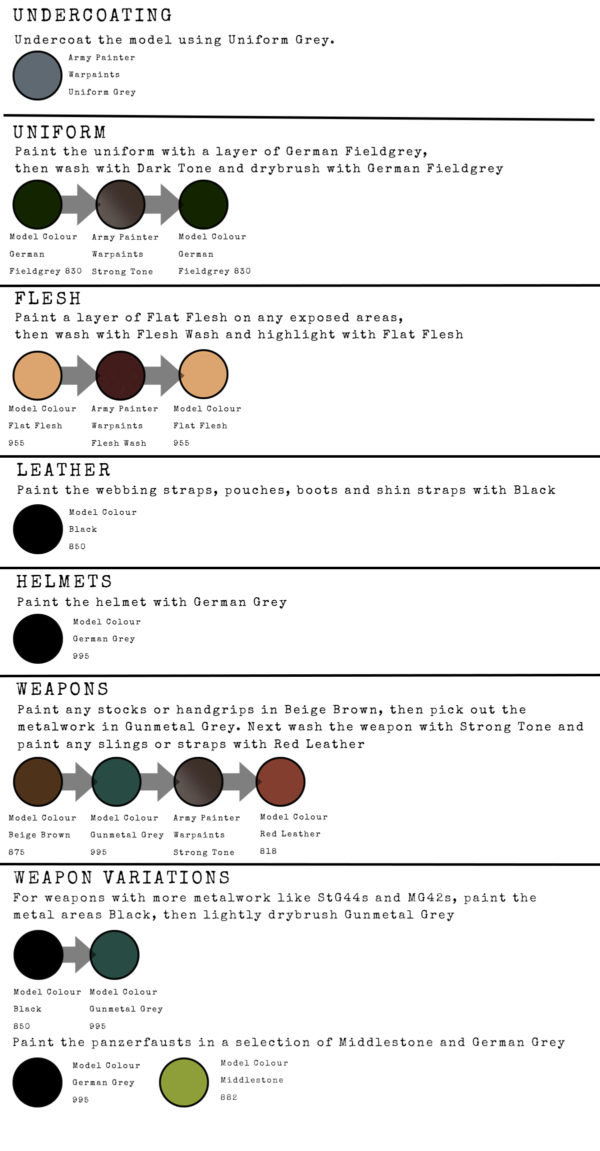 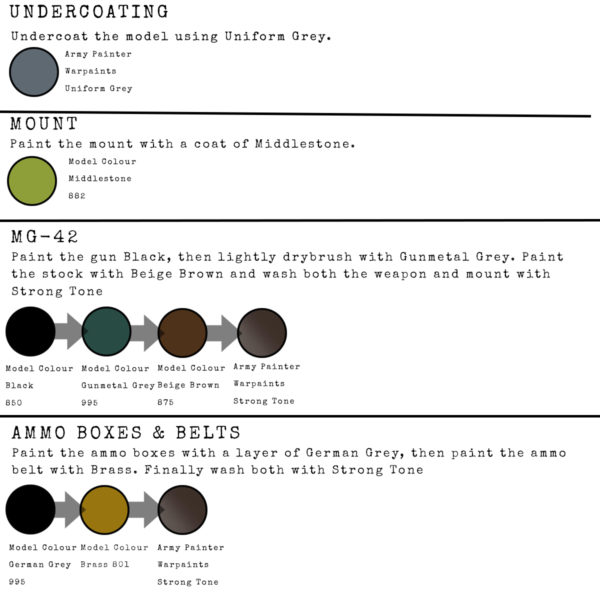 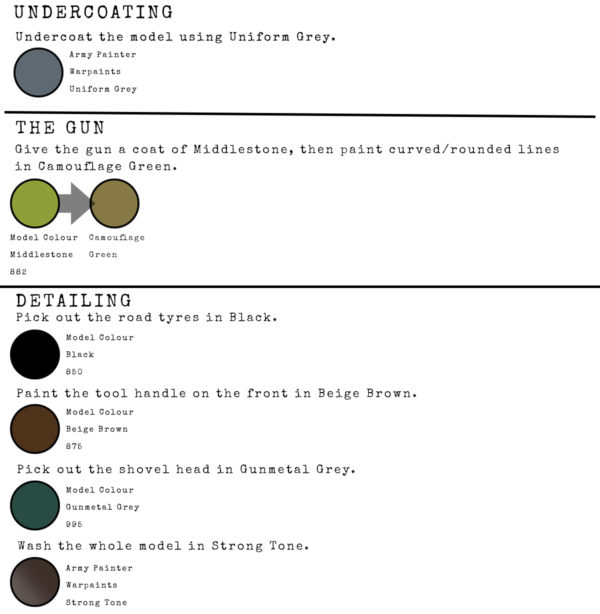 Want to start your own force of fanatical Panzergrenadiers and malingering Osttruppen? Try our D-Day Defenders deal, which gives you a solid core of infantry and plenty of terrain to cover your table in defensive lines! You’ll also get an exclusive officer figure to lead your troops. 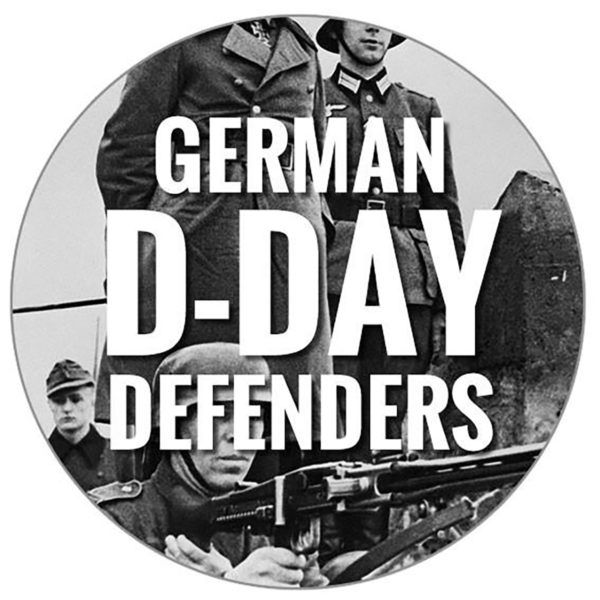 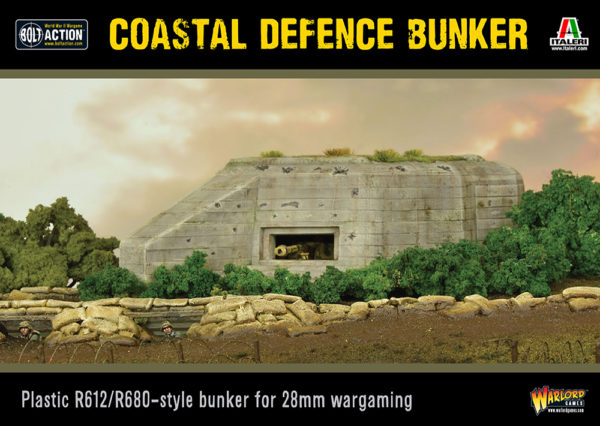