Every week we receive messages from customers, clubs, shops and event-planners from all across the globe, reporting back from the community, to let us know of battles being waged on tabletops worldwide!

As part of this, we’ve received regular reports and updates from the ever-enthusiastic and hard-working Charles Torok of the San Antonio B.A.G group – who have been meeting regularly for a few years now – and their recent Battle of the Bulge event proved particularly impressive. Let’s let Charles explain… 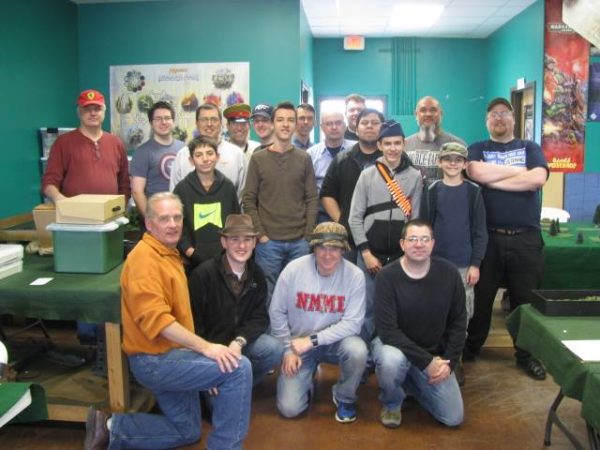 Charles: We call ourselves the San Antonio, Texas Bolt Action Group (BAG for short) – and we regularly meet at Dragon’s Lair, San Antonio.

A group of us – approximately 10 strong first got together back in early 2014 – and the ranks have swollen regularly and considerably ever since! We are absolutely enjoying the game system, the models and of course the history of World War Two! 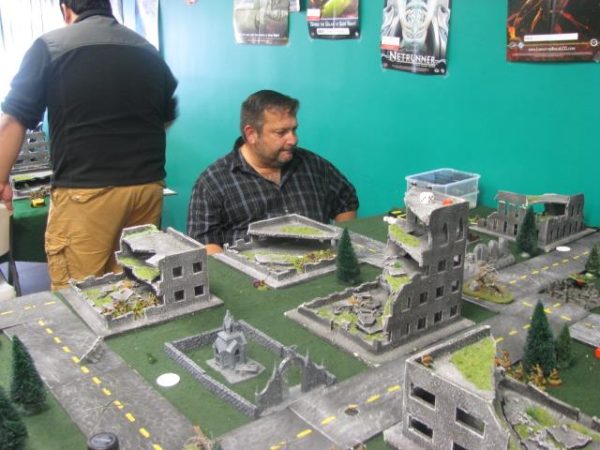 With the release of the Bolt Action Theatre Books, we couldn’t resist running a day’s event based upon the Battle of the Bulge – with 22 players and 3 officiating non-players – recreating the German 16th December 1944 attack in Belgium. 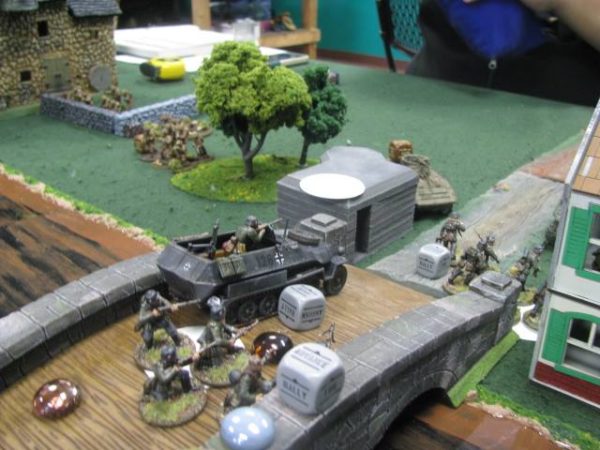 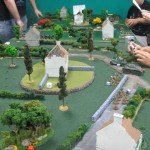 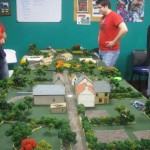 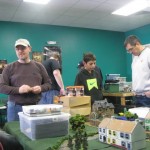 Each table had a different theme and objectives, but all games were linked into an Axis vs Allied tournament. We allowed each player to bring their own army (8 Tank lists at 1,500pts and 14 Infantry lists at 1,250) – since players used their own troops we did have some non-Bulge participants (Russians, Japanese, USMC, etc…). 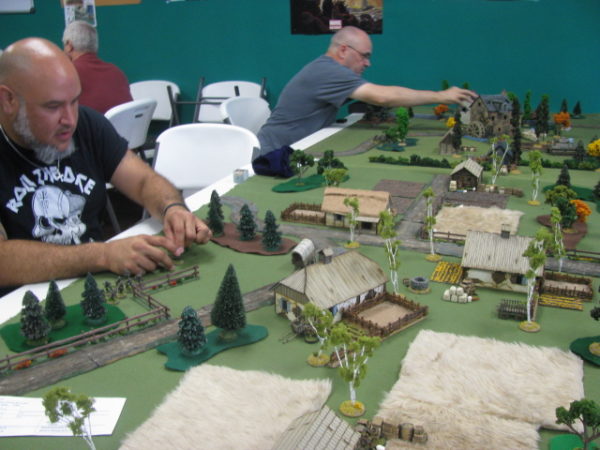 Dragon’s Lair provided a great setting and again hosted our group excellently, they provided some great prizes to the winning side! It was a very close tournament considering the number of games and players. But unlike history, the Germans were able to squeeze out a victory over the Allies. 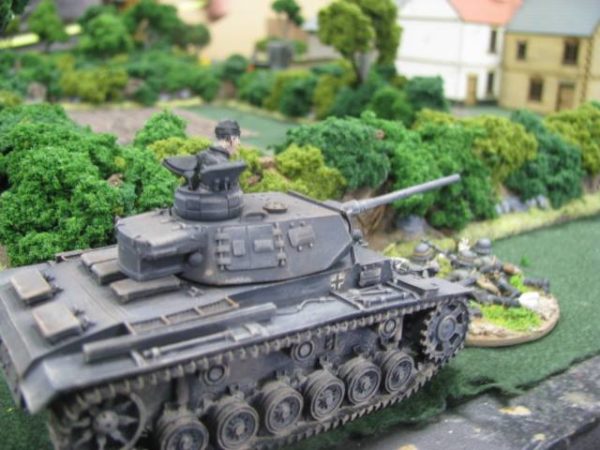 All had a great time and some great competition. Many thanks to Will Easton who put on the game event, also again thanks to Dragon’s Lair SA, thanks to Rob Gravener and Art Douglas for some great terrain, and again to everyone who came out to play or watch. We will be holding more game nights and tournaments in the future.

If you’re interested in recreating the events of the Battle of the Bulge yourself, head over to the Warlord webstore and grab a copy of the ‘Battleground Europe – D-Day to Berlin’ Bolt Action Theatre Book – which provides a more detailed look at the Western Front campaign of World War Two – with new units, characters, Theatre Selectors, and a wealth of historical information!