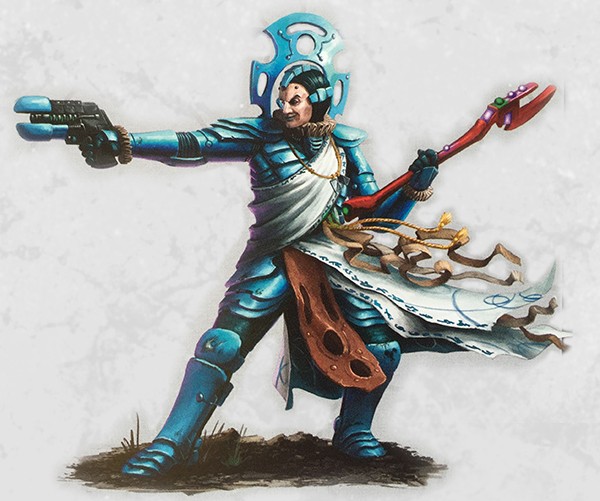 Soft light; gentle sounds of breakers on a nearby shore; a musty, slightly spicey smell. He opened his eyes to see a smile, dark eyes. ‘Baray.’

‘On board the Vard of Delhren, sir, amongst the Home Fleet. We’re in a hospital recovery room. You’ve been in intensive care for a few weeks.’

‘Fine.’ Actually, he felt great, better than he had for months. He raised a hand, turned it over. It looked clean, a little paler than normal, but otherwise fine. He braced himself, raised his head and looked down his body. ‘My legs look fine.’ He wriggled a toe. ‘And they work.’

‘Apparently we were in stasis a month or so before a rescue ship came through the gate. The system is rife with Ghar but those Ma’req really know how to build stealth ships.’

‘I bet that caused a stir when it was discovered.’

‘Certainly did. House techs are swarming over it, now.’

‘Ceahray? Her scientists and AI?’

‘Most survived. Ceahray’s gone back already, the others will as soon as they’ve recovered. She gives her regards, says “Well played”. I think she likes you.’

‘A new, almost useless planet,’ she corrected him. ‘Even the Ghar aren’t landing anything or one for long. No, the real stir is the bionanocytes you brought back that integrated themselves with your shard interface and neural system.’

‘Really?’ He opened his internal link. ‘MyShard, are you there?’

‘Are you back to normal?’

‘I have found a new equilibrium. I believe that you will find the changes disconcerting.’

‘I am more advanced, can use some of your brain’s pattern recognition power. My interfaces can be unreliable as my core module is partially fused with the Shamasai wetware and replacement Delhren interfaces.’

Batu refocused his gaze on Baray. ‘They can’t replace my shard interface.’

‘No. You’re stuck with it as it is. The good news is that it’s really capable, probably Vard-level or even approaching NuHu functionality, but still only has Doma-famlia security access. The House is worried, has built a lot of security algorithms to block the Shamasai ‘cytes doing anything to the Delhren IMTel hierarchies.’ She paused, her smile faded. ‘You have a permanent security detail, part bodyguard. I’m heading it up.’

‘Congratulations. So I’m under surveillance and you’re protecting and guarding against someone with a Senatex-like virus, an erratic shard interface and new legs.’ He drew himself up onto his elbows, swung his legs over the side of the hospital couch. They were skinny, pale. ‘Might as well give them a go.’

Baray hovered by his side, ready to take the weight when he tried to walk. ‘Take it easy, sire. Muscle training takes a bit of practice.’

Batu flapped his hands to shoo her away. ‘No, Sergeant. I’ll do this on my own, my way.’ He pushed himself away from the couch.

Baray gave a wry smile. ‘Just as you always do, sire.’

He took a step; she caught him before he toppled to the floor.

***
Read the next part in this series here.

0
Beyond the Gates of Antares593 Fiction9