Who is River Horse? 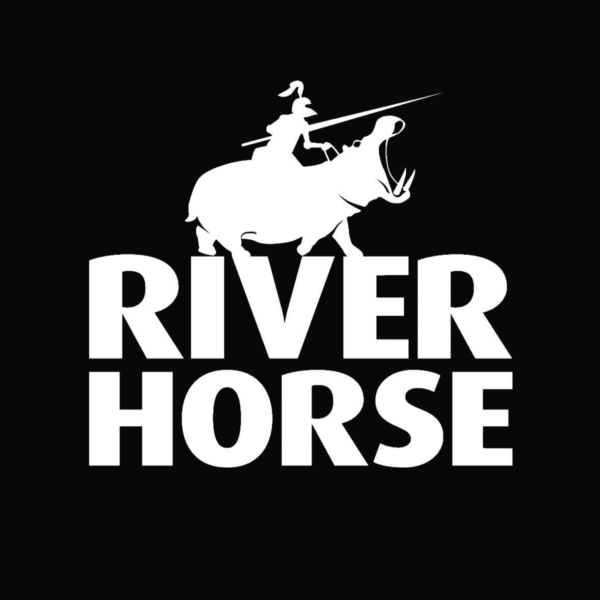 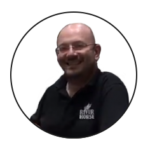 River Horse has a varied portfolio of games, which we design here in our Nottingham HQ, right next door to Warlord Games. Our main games are based on popular licenses, both contemporary and from the 80s. I guess the choice of the 80s is because that period carries a huge nostalgia value in our eyes (I was, after all, a teenager in the 80s…). Our main lines are:

This range consists of a Labyrinth board game and several expansions for it, as well as a Dark Crystal board game. These are simple games for all the family and include great miniatures sculpted by Johnny Fraser-Allen of Tabletop Troubadour and Weta.

This is a role-playing game for children, based on the “My Little Pony, Friendship is Magic” TV series. Simple rules, great, wholesome fun that teaches about conflict resolution through the power of Friendship (and the occasional scuffle!). The range features a starter set aimed at non-roleplayers, the main rulebook for both newbies and veteran roleplayers, and a series of colourful adventure books and accessories.

If you are a fan of Terminator, we have the miniatures wargame that Warlord helped us launch, as well as a brand new board game which will get you a ton of miniatures and many, many hours of missions against the Machines.
Remaining in the 80s, we’ve also got a Highlander board game (and its expansion) with very characterful miniatures – there can be only one!
Also in the range, jigsaw puzzles and a card game illustrated with Frank Frazetta’s amazing artwork.
Finally, there are our classics, non-licensed games, like the Loka card game, inspired to medieval tarot card games, the Waterloo board game, the Fortress and Clans card game…

And as we speak, there are several containers of new River Horse games on their way to our warehouse. One is The Hunger Games – Mockingjay board game, which includes over 100 miniatures, from the 10mm scale troopers to the 30mm scale heroes – above all the magnificent Katniss Everdeen.
And last, but definitely not least, the all-new Pacific Rim – Extinction miniatures game, featuring huge (around 80mm tall!) fully painted Kaiju and Jaegers, ready to battle it out straight out of the box.

So watch this space!

You can find all of River Horse’s game lines in their own collection here on the Warlord Webstore and in your local stockists around the world.