Check out the album of photos from today’s 75th Anniversary D-Day action. 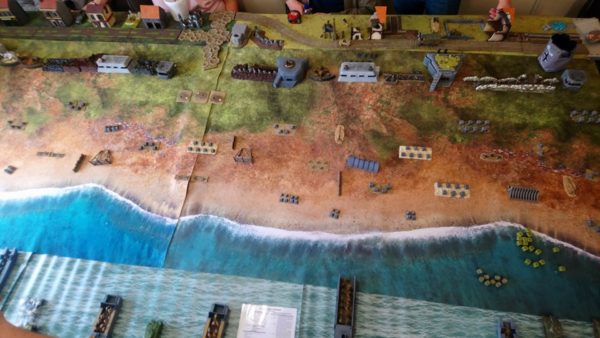 After facing determined resistance, the Allies finally managed to punch through and overwhelm the German defences. 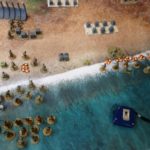 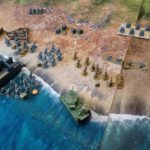 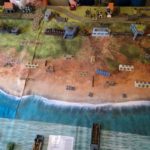 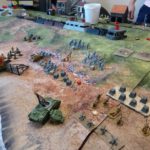 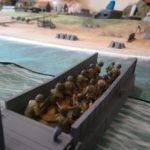 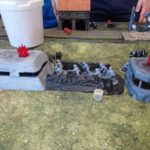 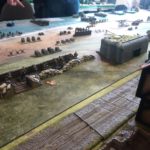 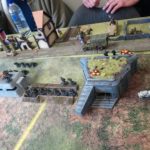 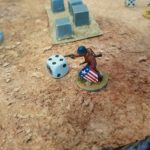 The Ox & Bucks also defended the bridge from waves of counter attacks from the 21st Panzer Division until Lord Lovatt’s Commandos arrived to relieve them. 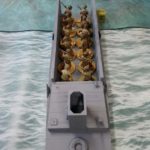 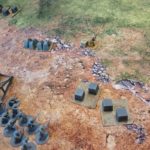 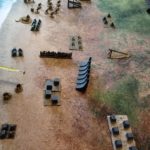 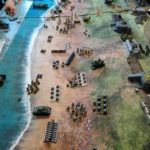 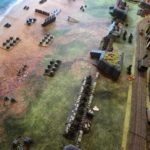 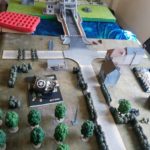 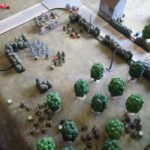 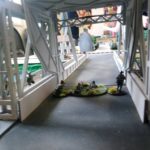 An epic day all round, thanks to the guys who came to play. I’m sure this won’t be the last big themed Bolt Action day we hold. Next stop: the 75th anniversary of the Battle of Arnhem in September!

In the meantime, come and try a trio of World War Two miniatures games from Warlord.

Fight them on the beaches in Bolt Action, rule the waves in Cruel Seas and take to the air in
Blood-Red-Skies.

View Profile | View all posts by RichC
History: The Battle for Pegasus Bridge
Focus: Heroes of the Drift