We have some good news for prospective Concord Commanders – having playtested further, we have deciced to update the content of the Concord Strike Force Starter Army deal!

We have added a shard of four Targeter Drones, and an Order Dice for them – adding some extra potency! 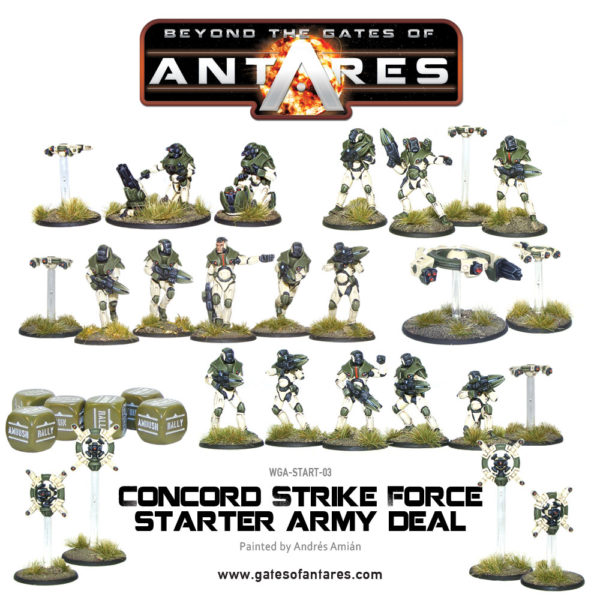 If you’ve already purchased the pre-existing Concord Strike Force Army Deal, don’t panic – we’re going to retroactively ship-out the extras to you, at no additional charge… we’ll need a few days to have them all cast, but they should ship out next week!