2D6Lodge Cambridge presents a 1000 points Bolt action Tournament
held on Saturday 11th March 2017.
Tickets go sale from this Saturday 17th September and tickets will be priced at the fantastic price of £13, the same as 2016!

Tickets sold out in just under seven hours last year, so put the date in your diary now! 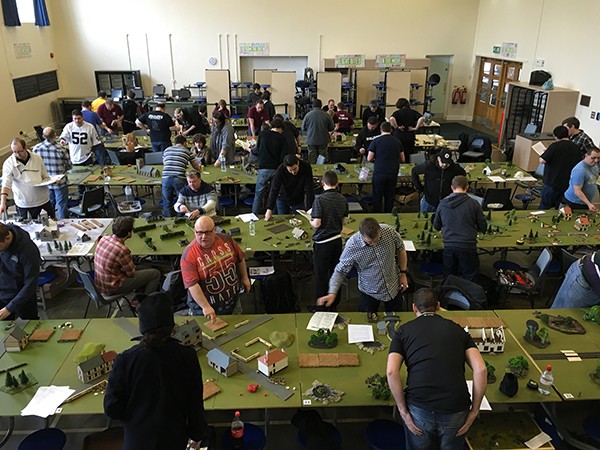 After organising one of the worlds largest Bolt Action events, where 60 players battled it out for the title of champion earlier in the year, the 2D6 Lodge gaming club based in Cambridge are planing to hold this spectacular event again next year (2017) using the upcoming Second Edition rules for Bolt Action. 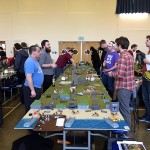 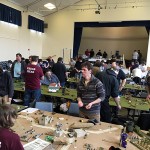 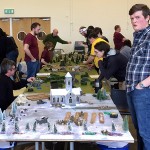 2D6 have hired a bigger hall and have plans to increase the amount of tables available, so if you would like to take part in next years event, the tickets go on sale at 10am on Saturday 17th September and can be purchased via website www.2d6lodge.co.uk/acambridgetoofar

Tournament Pack to follow at the time of ticket release.
The tournament will use the Bolt Action v.2 rules.

For further details you can also visit their Facebook pages at:

See more events near you

View Profile | View all posts by RichC
Antares Fiction: In To Darkness, The Belly of the Beast – by Andrew William Tinney
Head to Head: Humber Mk II Vs Sdkfz 222