The Weapons of Operation Sea Lion

The British need to make a stoic and historical defense of their shores and to do so they have improvised a whole new era of weaponry, all detailed in the new campaign book, Sea Lion!

The British Army infantry battalions and Home Guard in 1940 were desperately short of artillery, especially anti-tank weapons. There were only 167 anti-tank guns in the whole of the UK; 840 had been left in France. This uncomfortable fact initiated a scramble for novel engineering solutions to cover the gap. 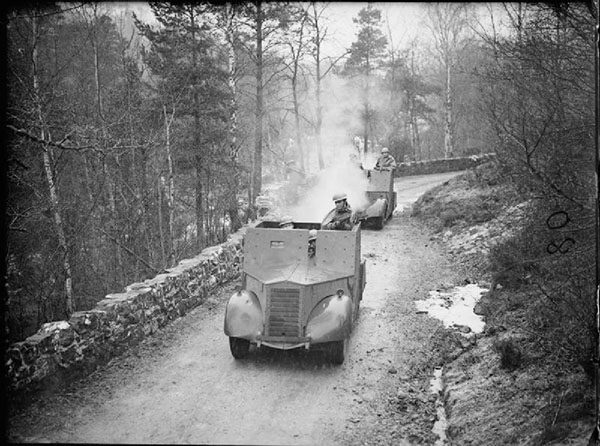 The longbow was the British army’s bread and butter during the 14th century, making it an invaluable asset and when times are tough, it’s time for the British people to pick the bow back up. Longbow-armed Toxophily Clubs were aware that, while their bows still had a decent anti-personnel capability, enemy armour had become a little more robust since the Battle of Agincourt. They therefore experimented with plastic explosive lashed behind the bodkin with quite impressive results, despite the loss of range.

Pages for the new British Weapons can be found on pages 56-59!

Made by the US, perfected by the British, the Lewis gun saw extensive use during the first world war. It was a mobile light machine gun designed to directly support advancing troops. However, it was later replaced by the Bren gun as the British Army’s LMG of choice because the Bren gun was simply more reliable and had an interchangeable barrel. But when France fell, along with many pieces of equipment, 58,983 Lewis Guns were taken out of storage and re-distributed amongst the Home Guard to defend Britain! 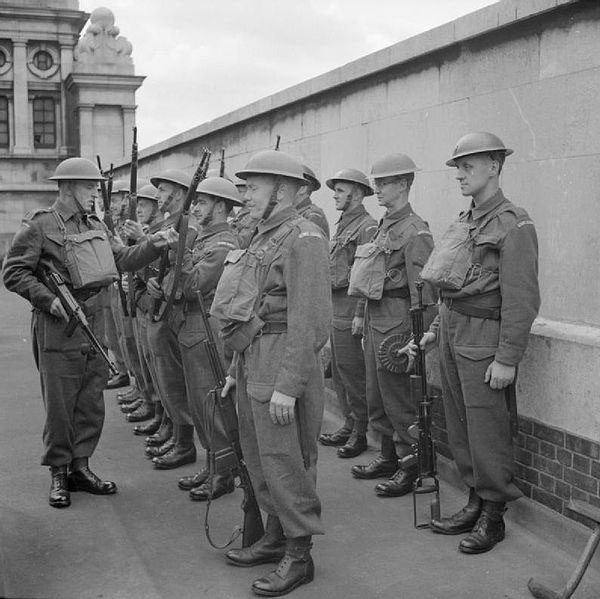 The No. 68 rifle anti-tank grenade was world’s first HEAT (High Explosive Anti-Tank) weapon using a shaped-charge warhead. Regular troops got priority but a number found their way to the Home Guard. The No. 6 could penetrate up to 50mm of armour: in comparison, the Panzer III in 1940 had a maximum of 30mm frontal armour and the Boys anti-tank rifle could only penetrate 23mm of armour. 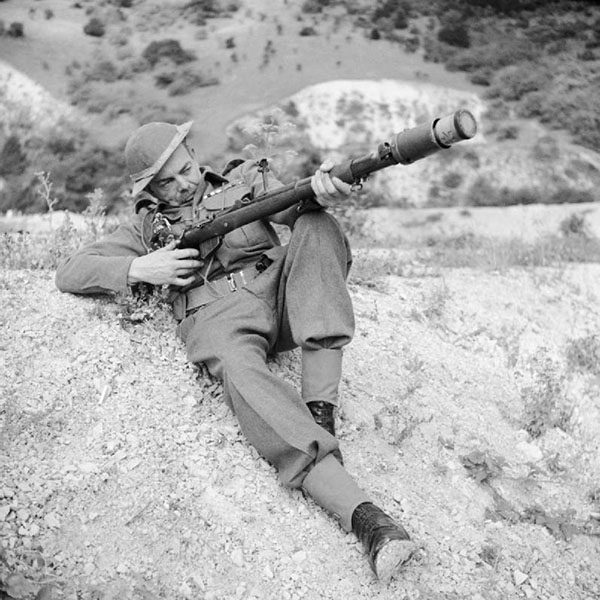 The Smith Gun was designed by retired Army Major William H. Smith, and it was put into production following a demonstration to Winston Churchill in 1941. The weapon consisted of a 3-inch (76 mm) smooth-bore barrel approximately 54 inches (1,400 mm) long mounted on a carriage and capable of firing both modified 3-inch mortar anti-tank and anti-personnel rounds. Whilst achieving over 1600 yards (1463 m) in tests, it only had an accepted effective range of between 100 and 300 yards (90–270 m). It also had a dangerous reputation of killing its own crew! This is reflected in the Bolt Action rules so make sure you don’t roll too many 1’s! 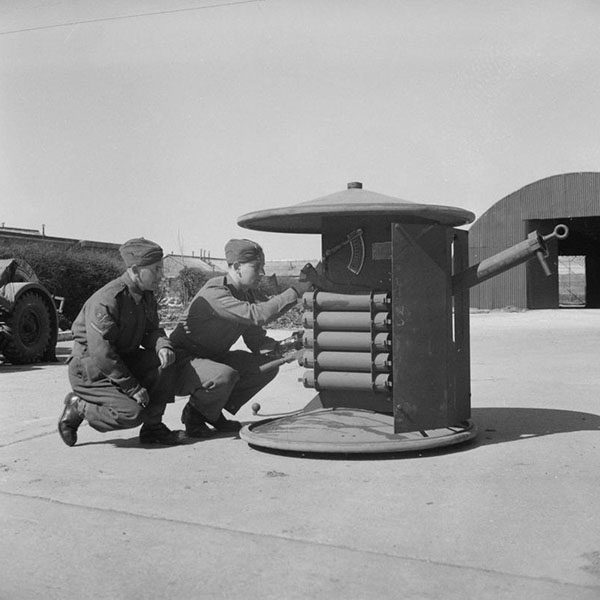 Another home invention was the Northover Projector designed by Robert Harry Northover and put into production by 1940. Cheap and cheerful, in the beginning of 1943, over 19,000 were in service and had an effective range of 100-150 yards. It used the No. 76 Special Incendiary Grenade and other concoctions the Home Guard brewed up – just like the Smith Gun, the Northover Projector also had a tendency to explode so watch out! 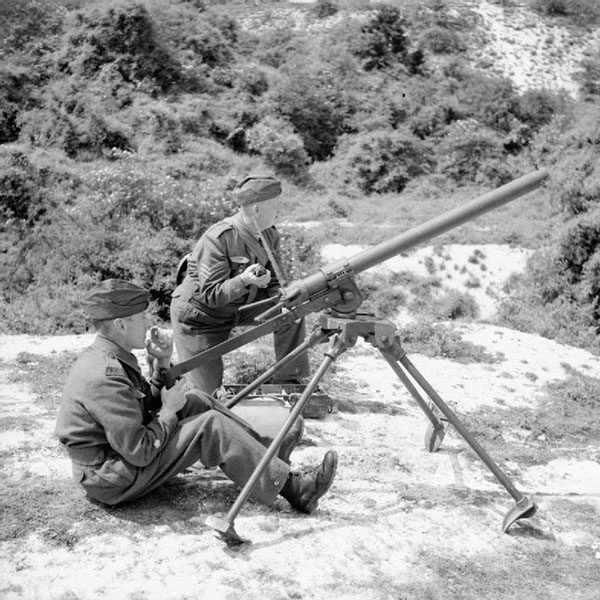 Created by Lieutenant-Colonel Stewart Blacker, the Spigot Mortar, also known as the Blacker Bombard, it was intended to be an infantry anti-tank weapon. By July 1942, over 22,000 Bombards were in service however no more were issued following that. It was able to fire a 20 lb high-explosive bomb to a range of approximately 100 yards; when the bomb detonated, it was able to inflict significant damage on a tank, although it was unlikely to actually pierce the vehicle’s armour as the projectile was not able to gain sufficient velocity. 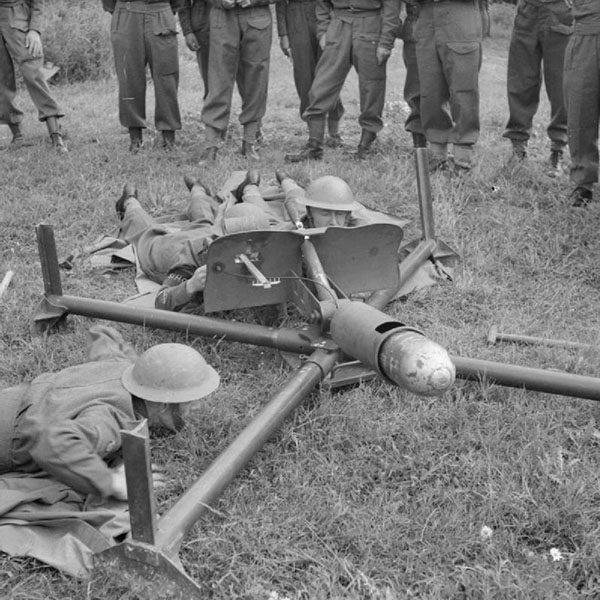 Grab the book and check out these weapons and so much more!

Get your order in!