With the invasion of Britain raging on, we thought we'd take a moment out to look at a few chosen battles and to update you all with who's currently winning! 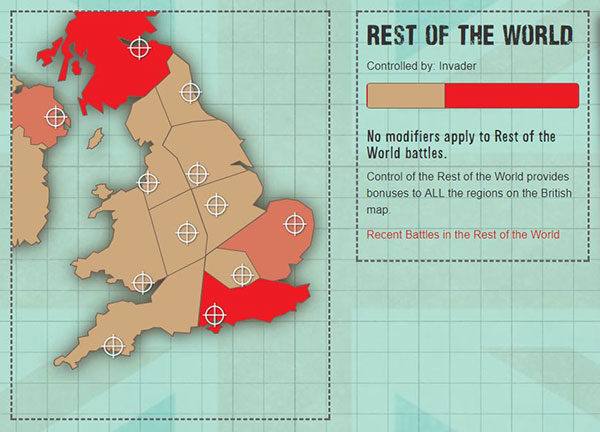 As you can see, both Scotland and the South East are under complete enemy control! Both are still under heavy fighting and many battles have taken place. East Anglia and Ireland have been wrestled between the Allies and Axis forces, the territories have shifted from Allied to Axis and are now contested, with an edge towards the Allies. Each of those regions has seen fierce fighting, however, the rest of the UK remains mostly untouched, primed and ready to be fought over. Right now, the defenders still have the majority of Britain under their control! 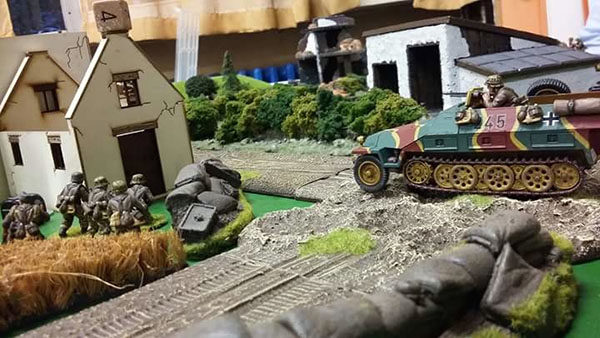 German troops move through the ruins of a British town. 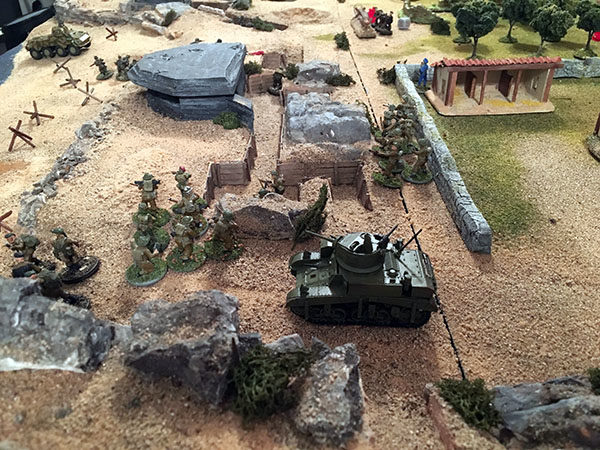 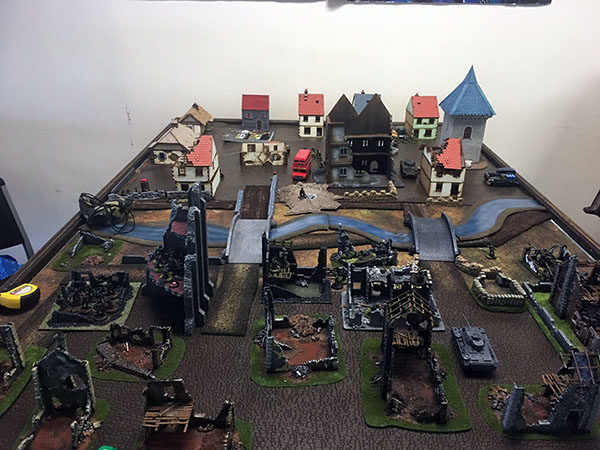 The slow progression of destruction… 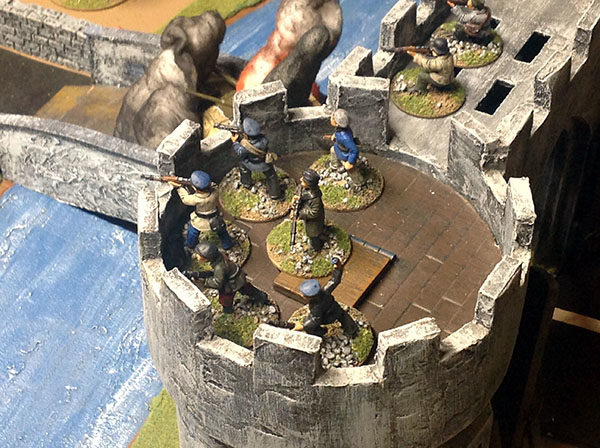 Partisans are defending the castle – a nod to history! 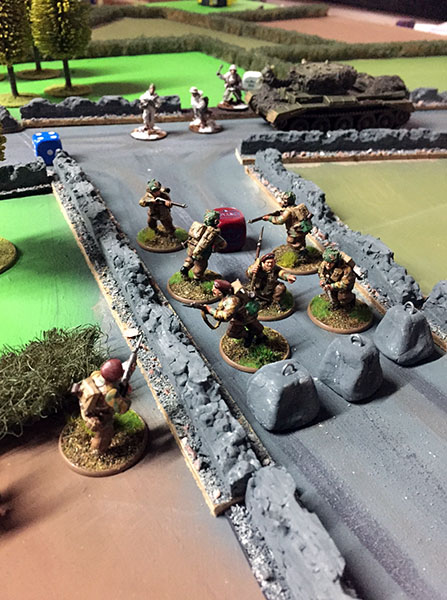 Allied troops have been ambushed! 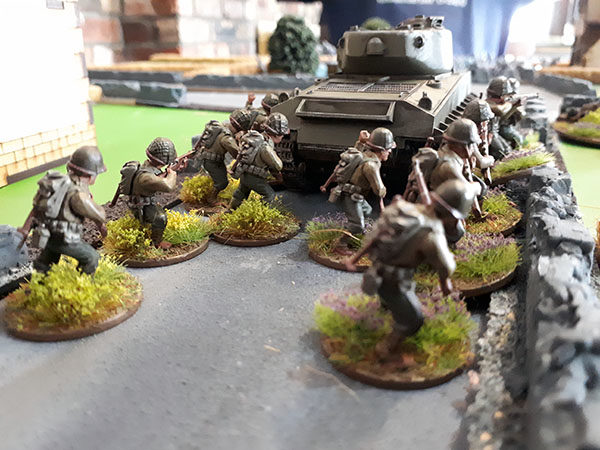 US troops advance whilst using an allied tank as cover. 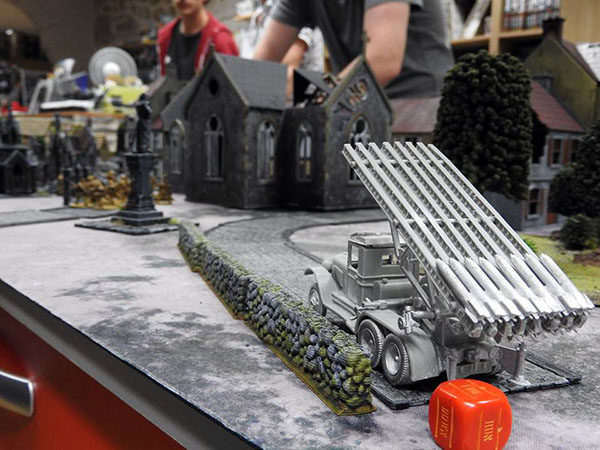 A BM-13 Katyusha keeping overwatch, ready to release its barrage. 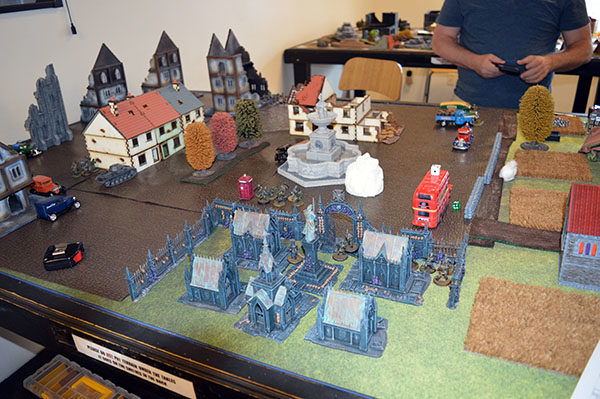 Another British town under heavy fighting… 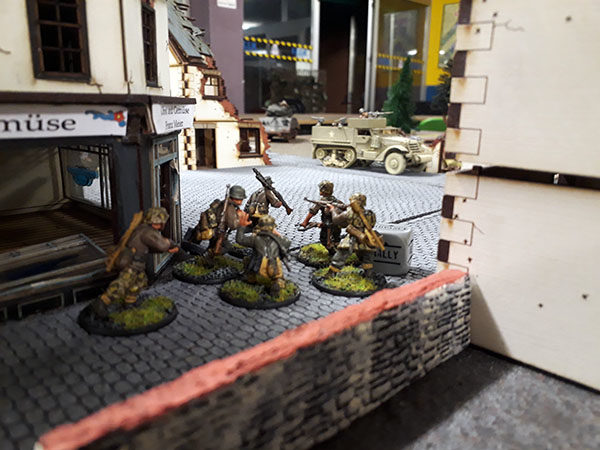 German troops prowl onto a US halftrack 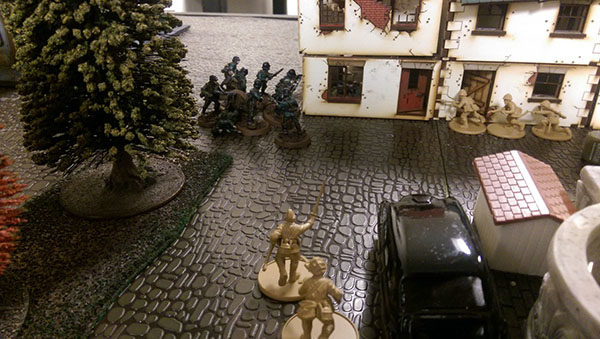 German troops have been caught by surprise! 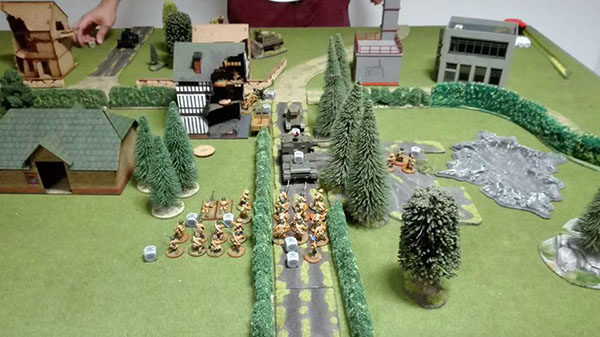 Russian troops march up the road towards their enemy. 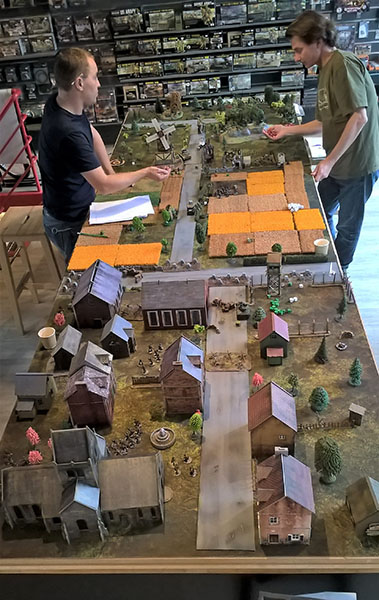 Talk about a large scale battle! 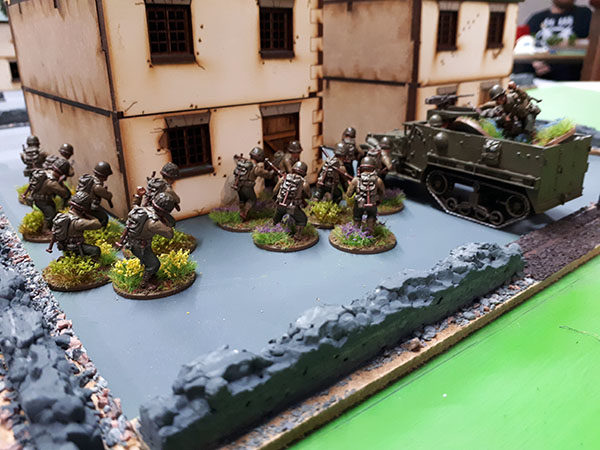 US troops stack up and prepare to move.

Want an army? Here are a few handy bundles! 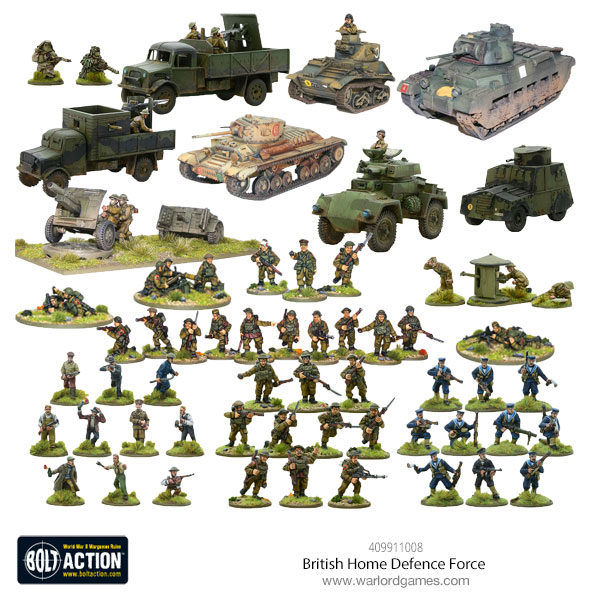 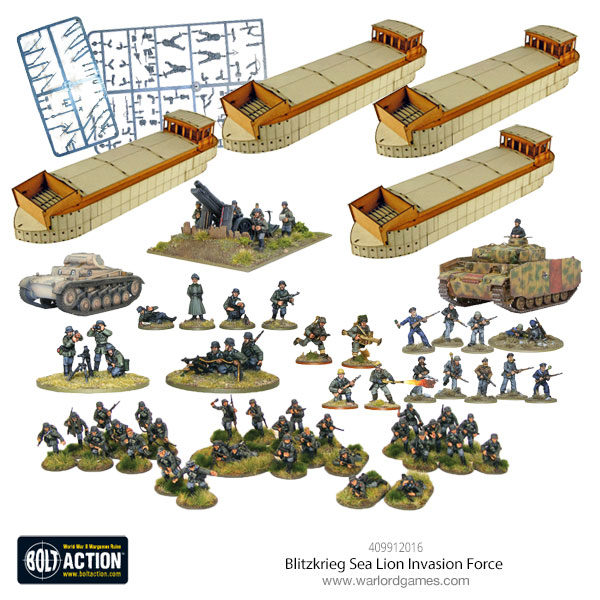 View Profile | View all posts by Josh Berridge
How to: Paint a USMC Buffalo
Designers’ notes for New Guinea