Last weekend, we hosted the 2nd annual Bolt Action Grand Tournament, right here at the Warlord Games HQ. We’ve got a quick rundown of the event, plus a small tease about what’s coming next year!

This year’s tournament was our biggest ever, with 84 players each playing 5 games over two days to determine the ultimate world champion! That’s a grand total of 420 games played over the course of the weekend!

A huge thank you to Colin and Gary Betts for running the weekend. We’d also like to thank Bolt Action designer Alessio Cavatore for being on hand to dish out the prizes at the end of the event. 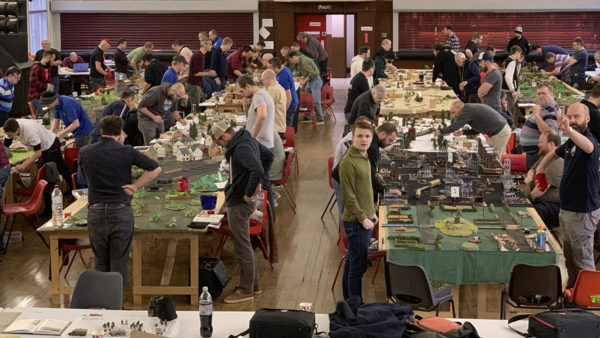 The first games of the Grand Tournament begin!

This year’s overall winner was Daniel Lane of Leicester Juggernauts club won with his Finnish army. 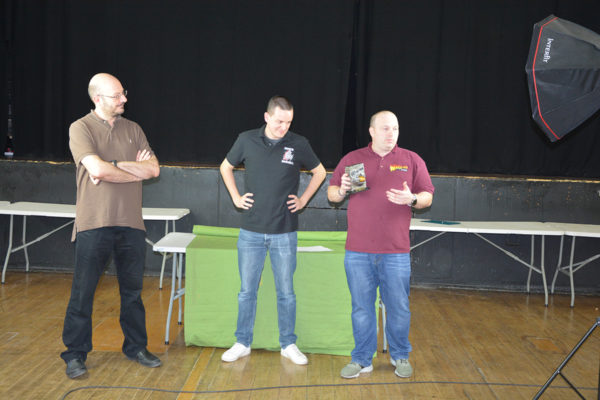 Second place was won by 2017 World Champion Christopher “Topher” Buckle, also of the Leicester Juggernauts with his Soviet 1941 Stalingrad Army. 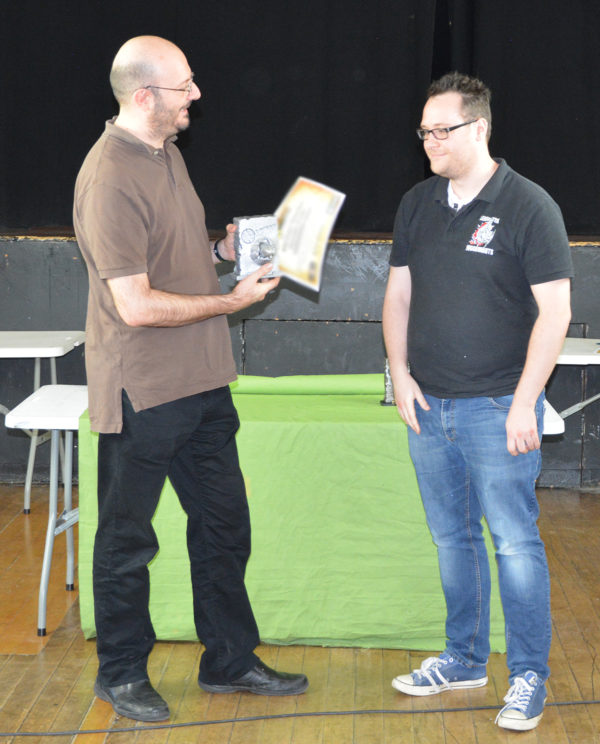 Christopher receives his award from Alessio.

Rounding out the top three was Jan Drescher with his British Western Desert force. 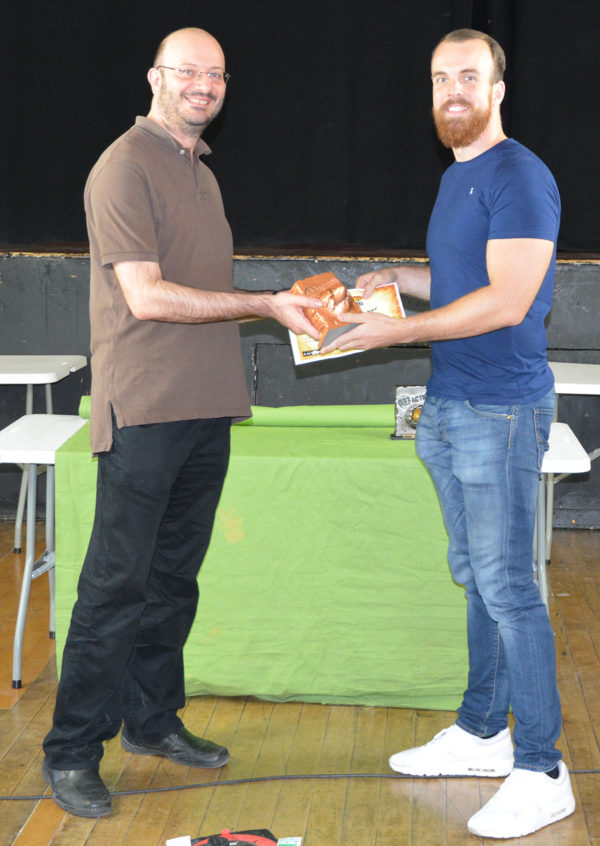 The best-painted army of the weekend was Matt Marlow’s winter German force. We’ve showcased a few of his beautiful vehicles below! 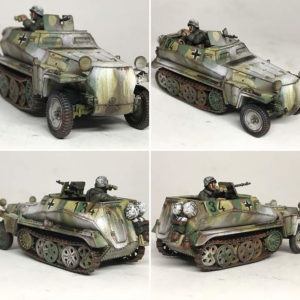 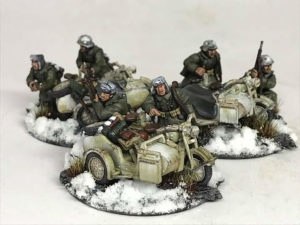 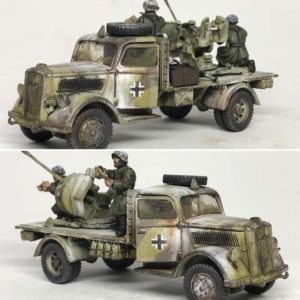 We had a hard-fought tournament with some truly great sportsmanship and beautifully painted armies.

We need players to step up to the plate and break the Leicester Juggernaut’s hold on the title in 2019!

Throughout 2019 Warlord Games will be supporting Bolt Action Tournaments globally to determine regional, national and ultimately the world champion players.

Winners of regional and national tournaments are eligible for FREE entry into the 2019 Grand Tournament on the 23rd and 24th November 2019. Tickets are on sale now for next years championship.

We will be holding a D-Day themed tournament here at Warlord HQ Nottingham on Sunday 9th June to coincide with the 75th Anniversary and the release of the Bolt Action D-Day Campaign book – volume 1. Players will fight themed battles using German, British or US armies (only armies from D-Day are eligible for play), fighting from the beaches through bocage and on to the towns and cities of France. We are planning for three games during the day with the winner receiving free entry to the 2019 Bolt Action Grand Tournament.

If you have a tournament of 24 or more players and want to be part of the Bolt Action tournament programme, whether as a local, regional or national competition, please contact:North America: jon.russell@warlordgames.com

UK, Europe and the Rest of World: simon.tift@warlordgames.com

Tom spends most of his time buying books and painting miniatures. He enjoys putting animals on the bases of his miniatures and half-finishing side projects. Some say that he lives in a tower on top of some windswept northern hill with his wife and cow-patterned cat, Spaghetti.
View Profile | View all posts by Tom Mecredy
Spotlight: The Imperial Japanese Navy in Cruel Seas
Announcement: Holiday Shipping Deadlines!