Earlier this week, Warlord forum member ‘Barcino’ posted some fantastic photos of a recent project he’s been working on. These are the exclusive miniatiures you receive for free when you purcahse the relevant rulebook or supplement directly from us by webstore, at shows or by dropping in to Warlord HQ! 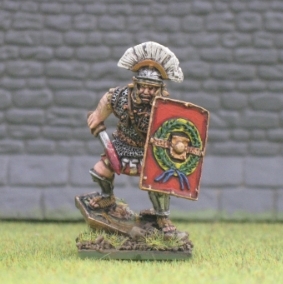 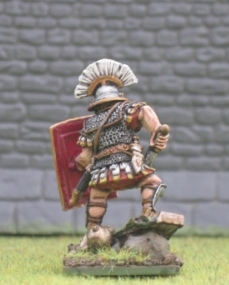 Centuriun Titus is perched atop a broken Celtic shield, eyeing-up the next enemy… 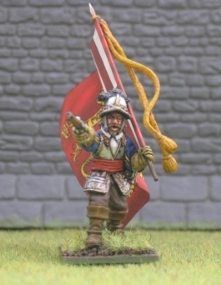 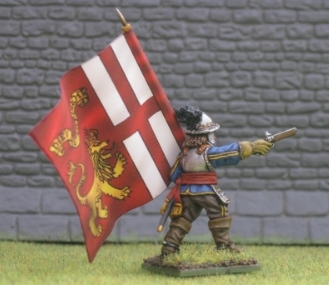 With colours held aloft, dancing proud in the breeze – Hugo marches ever onward toward the enemy battle line – pistol readied 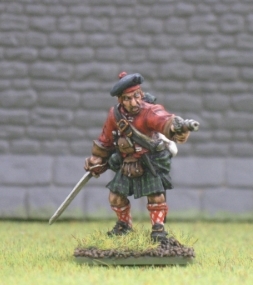 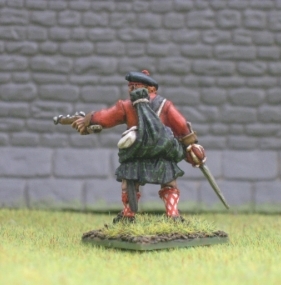 Wee Wullie – the Black Watch Highlander – pistol raised toward the enemy – as depicted on the cover of the ‘Last Argument of Kings’ Black Powder supplement. 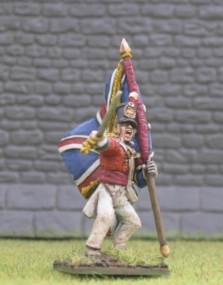 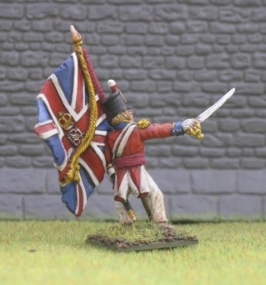 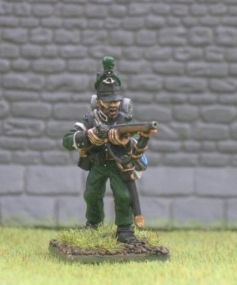 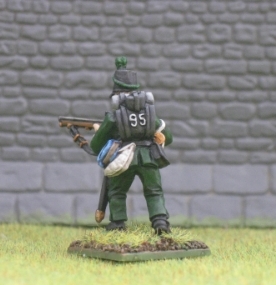 This Napoleonic British Rifleman has a particularly Sharpe eye – with his trusty rifle at the ready, he waits for the next target to reveal itself… 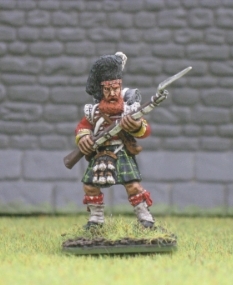 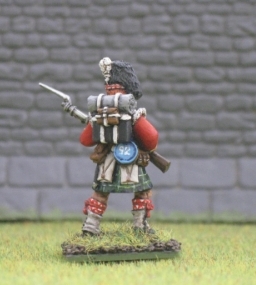 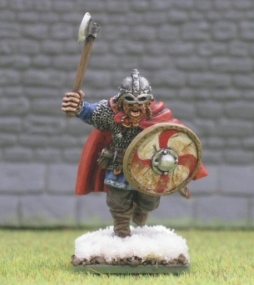 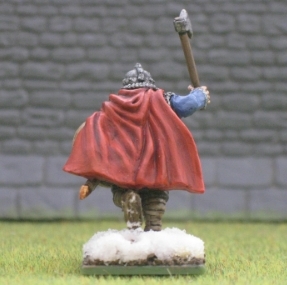 Sculpted by our tame Pole, Wojtek – Harald charges forward in search of loot and infamy!

In the words of one of our patrons “Bloody marvellous!” and we totally agree. Share your thoughts over at the Warlord Forum.

All of these miniatures (except for Harald, he’s available to buy separately!) are supplied ABSOLUTELY FREE with the relevant book, when purchased direct through the Warlord webstore… 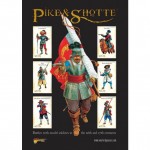 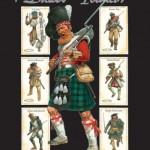 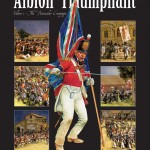 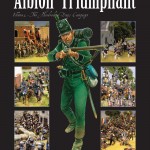