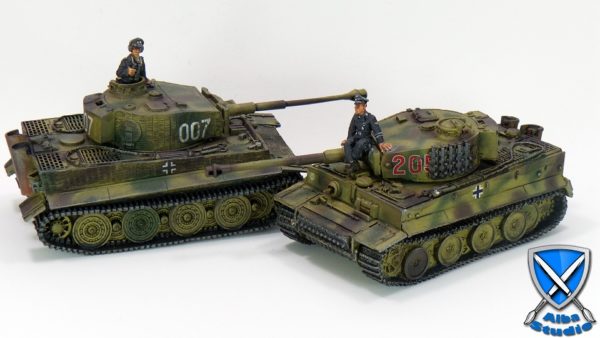 Alba Studio as an entity is quite new, Don Stewart and Tom Howley have been painting miniatures since the mid 1980s separately but in 2015 decided to work together and share their painting experience with the wider world, mainly with the Bolt Action community. 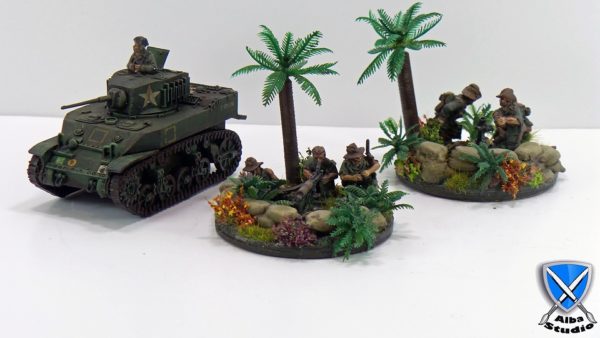 Tom: We both met for the first time in 1989 whilst serving with the armed forces in Germany through a mutual friend. His reason for introducing us, was because of our love of gaming, and as it transpired, we were both from Aberdeen, so we had more in common than most at that point. At this point we were both painting figures for Role Playing Games and just starting to paint 28mm Sci-Fi Figures with the new medium of acrylic paints.

Don: Tom and I really took to acrylics, the ease with which they could be blended and the ease of cleaning brushes meant that fine sable brushes could be used economically. 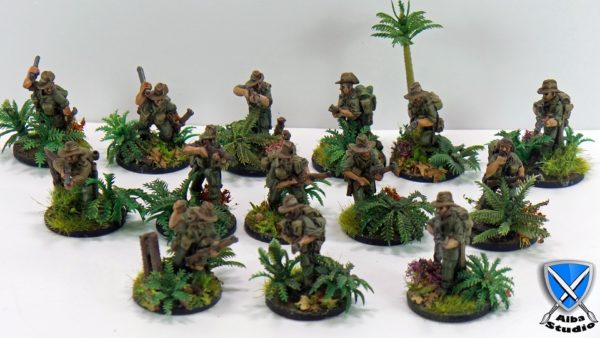 Tom: Due to postings we lost touch but I continued painting Sci-Fi figures until I lost interest in that game and gave away all my figures. I left the forces and ended up moving Oil Rigs for a living and while working in Australia I was introduced to 15mm WWII wargaming. On returning to my home town of Aberdeen I built up a decent sized British armoured force and an obscene amount of German armour to use at the Aberdeen Wargames Club. 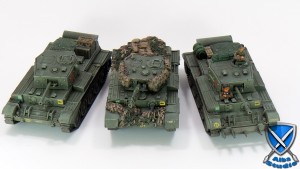 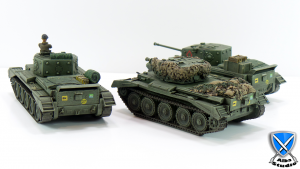 Don: Following Germany I moved around quite a bit, always joining the Wargames club wherever I was posted. I still painted individual figures but amassed huge armies for wargaming in the far future and in another world in a fantasy setting. I left the forces because of a serious back injury, and I settled my family in Aberdeen and carried on playing and painting but lost interest in playing with the Sci-Fi figures and found a ready market for my work through online auction sites so I sold off many of my own figures and took commissions, mainly for conversions. 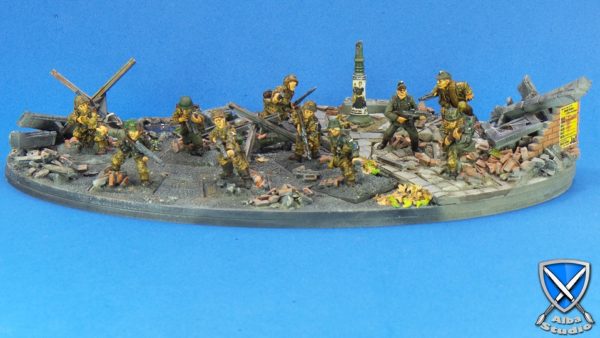 Tom: Our mutual friend put us back in contact again and Don joined me at the Aberdeen Wargames Club in playing 15mm WWII and we started collaborating on armies. I had an airbrush so could turn out good results on vehicles and Dons skill with tiny figures was very popular with other gamers and myself.

Don: We both heard about a new game coming out combining what we loved about WWII gaming and the much more attractive 28mm figures we had both previously enjoyed. When we started to play Bolt Action the simple rule system and random activation were really great. 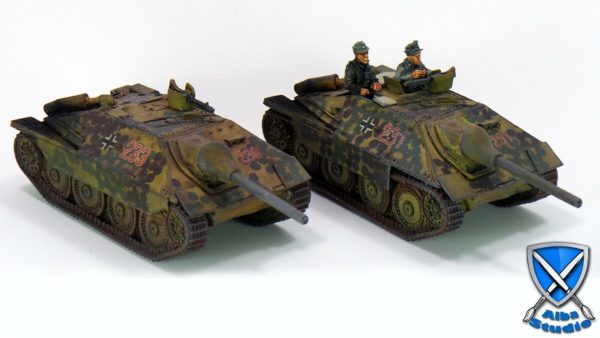 Tom: We both paint for each other and for our friends here so it seemed quite natural to offer our skills to a wider audience but the prices that we charge for the amount of time and care spent makes Alba Studio 99% hobby and 1% business. There is no way that we could make any kind of profit from painting figures, we can however finance our hobby. 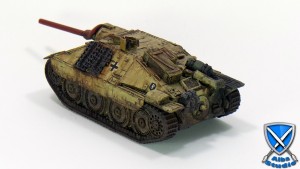 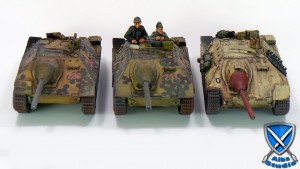 Don: We paint our figures to a high tabletop standard. They look their best over 2 feet away as that’s where they are in their natural environment. We don’t paint eyes, eyebrows or lips we try to show how the light affects the raised features and hollows on the face. Tom has (mis)used his electronics experience to make a “Static Grass Launcher” this scary device converts 240v mains electricity into 6000V DC, perfect for adding as much or as little static grass to the bases of figures, I am perfectly happy for Tom to use this device (obviously!) to finish of my work before it gets photographed. 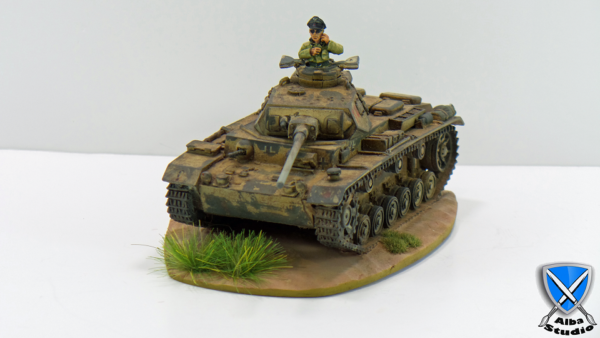 Tom: I prefer painting German Armour, there are lots of camouflage schemes available and even if you stray a bit from the formal patterns there could still have been vehicles painted by the crew in that style. I am always learning and am currently using oil paints and MIG effects to weather my vehicles, a moderate amount of weathering can really lift a basic paint job.

Don: I prefer to paint figures, and while I do prefer to paint metal figures, I love to build plastic guys. The detail, historical and personal on Warlords figures is excellent, and you get so many bits left over that it’s a shame not to use them on bases. I would love to see Warlord release some support weapon team plastics, perhaps with a mortar, MMG and anti-tank weapon on a sprue, with crew. Perhaps, even with a sniper, flame thrower and some ammo crates. 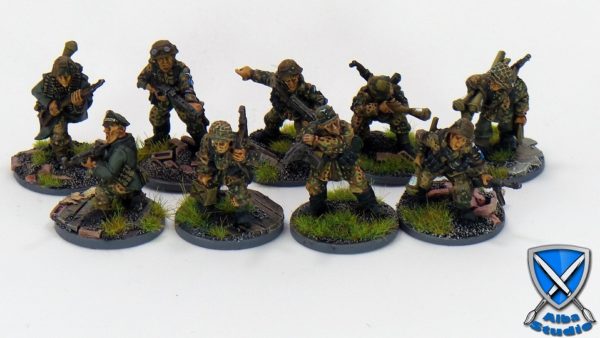 You can contact Alba Studio using their email address:- alba_studio@outlook.com or through the Warlord Games Forum as the user toho 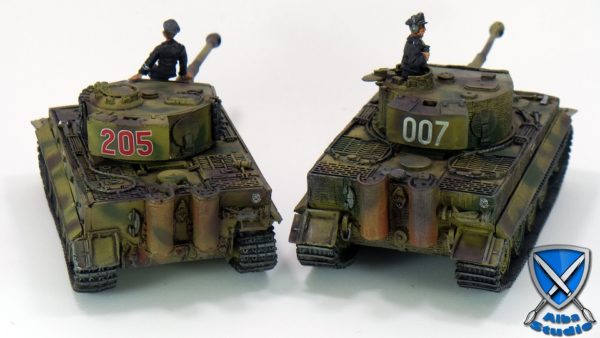 You can get all of the tanks and troops displayed from our online store, or here are just some that Tom & Dom have shown us: 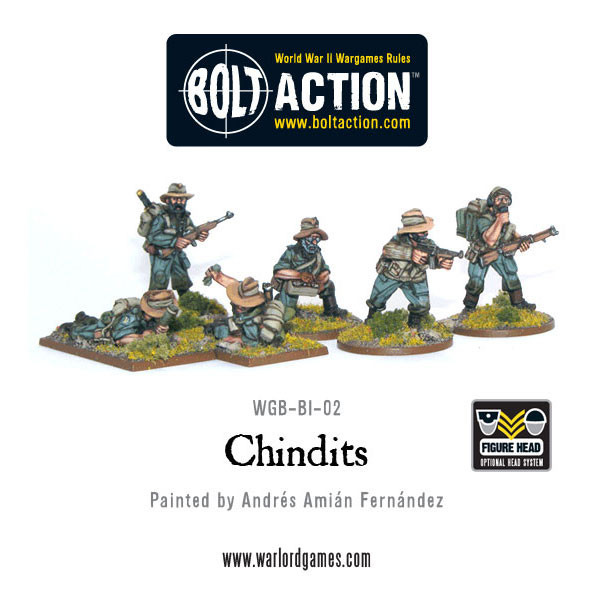 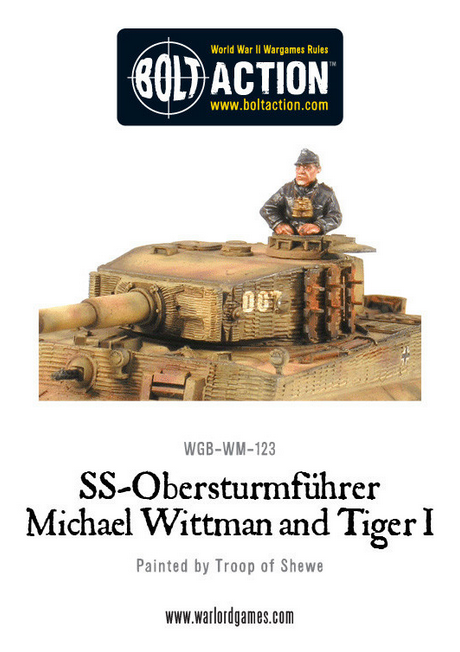 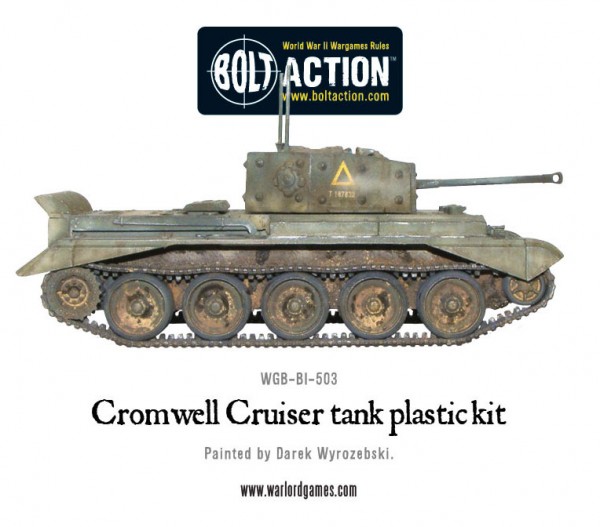