Free men taking up the sword to defend their loved ones or to fight a common foe, the new Saxon Ceorls stand ready. 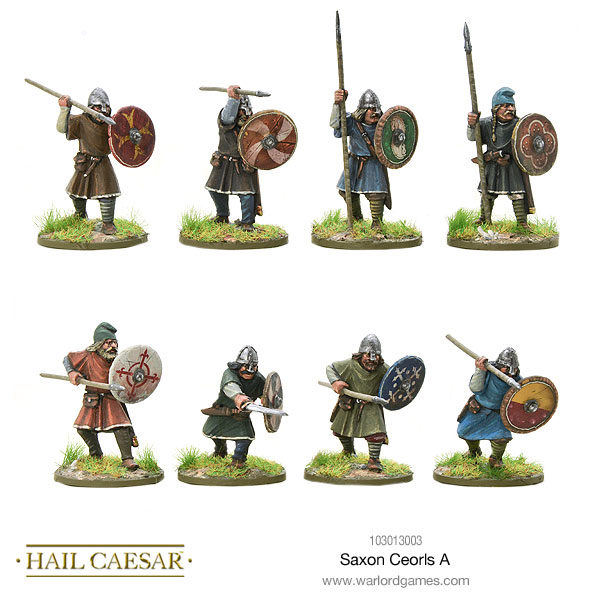 The term Ceorl (or churl) eventually came to mean ‘a non-servile peasant’ which was the lowest class of a free man during the Saxon reign. This freedom gave the Ceorls the right to bear arms and fight! 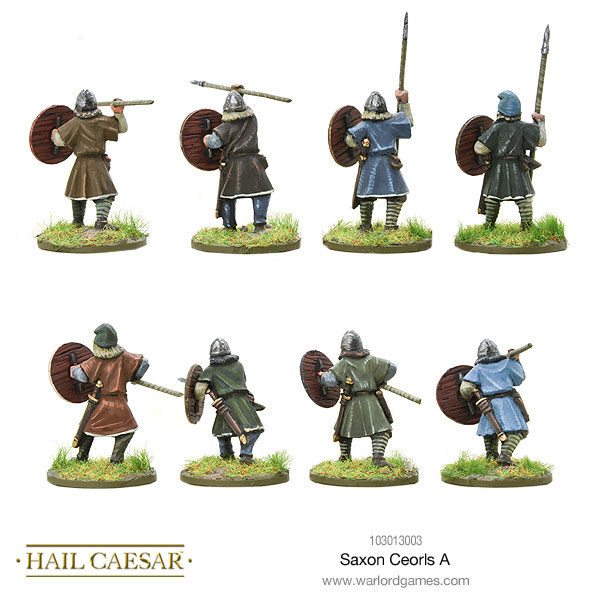 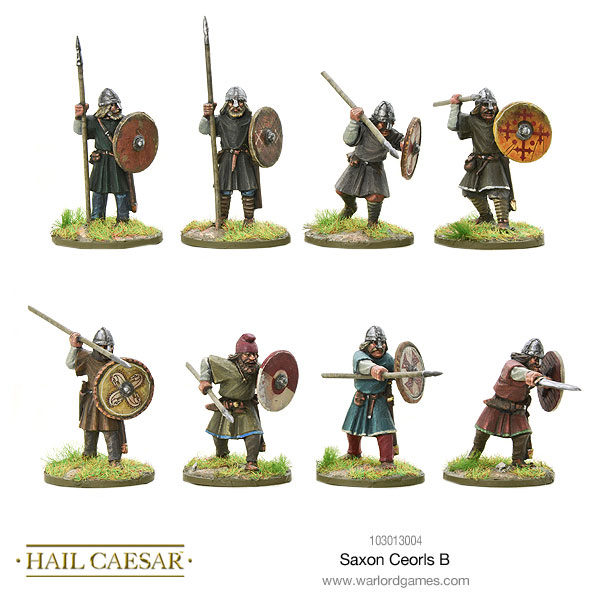 Saxon Ceorls formed the majority of Saxon forces, making up the backbone of many armies. As a result, the grade of their weaponry and armour (if they had any) often lacked in comparison to other units at the time. 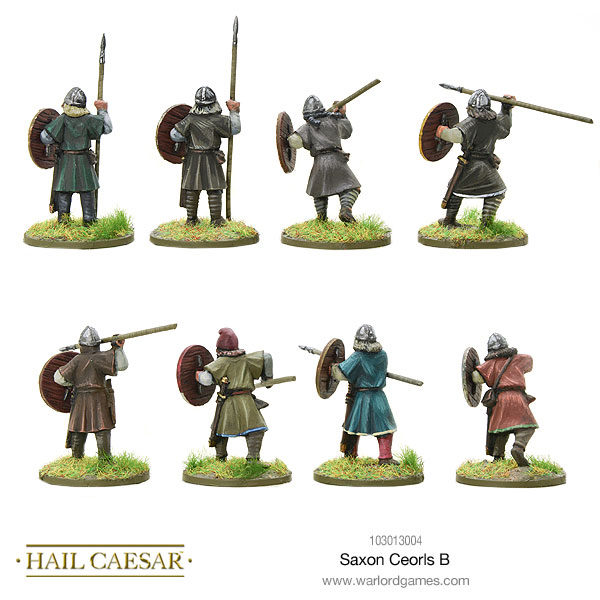